Camas, WA — The historic Liberty Theatre turns 91 on June 14, and the operators are having a low-key celebration with a special showing of Steven Spielberg’s “Raiders of the Lost Ark.”

“This isn’t a benchmark year, so we’re not not having all the hoopla and swag bags like we did last year,” said the theatre’s operator, Rand Thornsley. “We’re having a 6 pm special showing of ‘Raiders of the Lost Ark,’ which is a community pick. We put out a poll and that was the top pick of our customers. Last year was very successful.”

For the record, “Wizard of Oz” placed second in the poll.

Thornsley’s group took over theatre operations in 2011 on St. Patrick’s Day, which is their operational anniversary, but the community is more in tune with the historic anniversary — and its opening in 1927.

This summer, the Liberty will present a Drones concert, as well as some “Beatles” programs. And, they have a few anniversary classics coming: such as “American Graffiti” to coincide with the downtown Camas Car Show in July; Alfred Hitchcock’s “Vertigo” celebrate its 6oth anniversary in July; and “Treasure of Sierra Madre,” which celebrates its 70th anniversary. 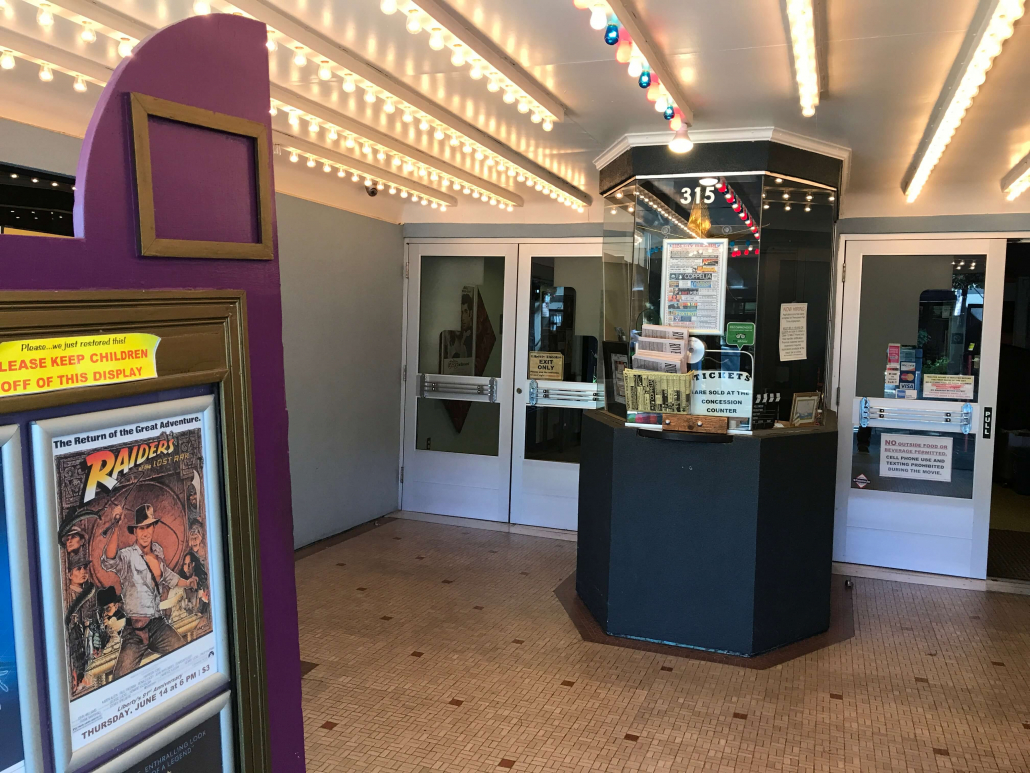 Immerse yourself in the creative world of cycling at the 14th Annual Filmed by Bike, a film festival featuring the world’s best bike movies May 6-8 at the Hollywood Theatre in Portland, Oregon. The festival will host a diverse array of movies, a lively street party, filmmaker Q+As, a Festival Lounge with craft beer and fine coffee, VIP screenings and a brewery tour with the filmmakers.

Fifty-nine short films will show for three days, with five unique programs. The work of 55 filmmakers representing 19 countries will be showcased, including Slovenia, India, Russia, Switzerland, and Italy.

The event benefits NW Documentary, a non-profit organization that helps people tell their stories through film.

The film festival showcases the world’s best bicycle movies with this huge film festival in Portland every year, then the curated movie collections travel the world. Filmed by Bike is inspiring a culture with cycling is woven seamlessly into everyday life. 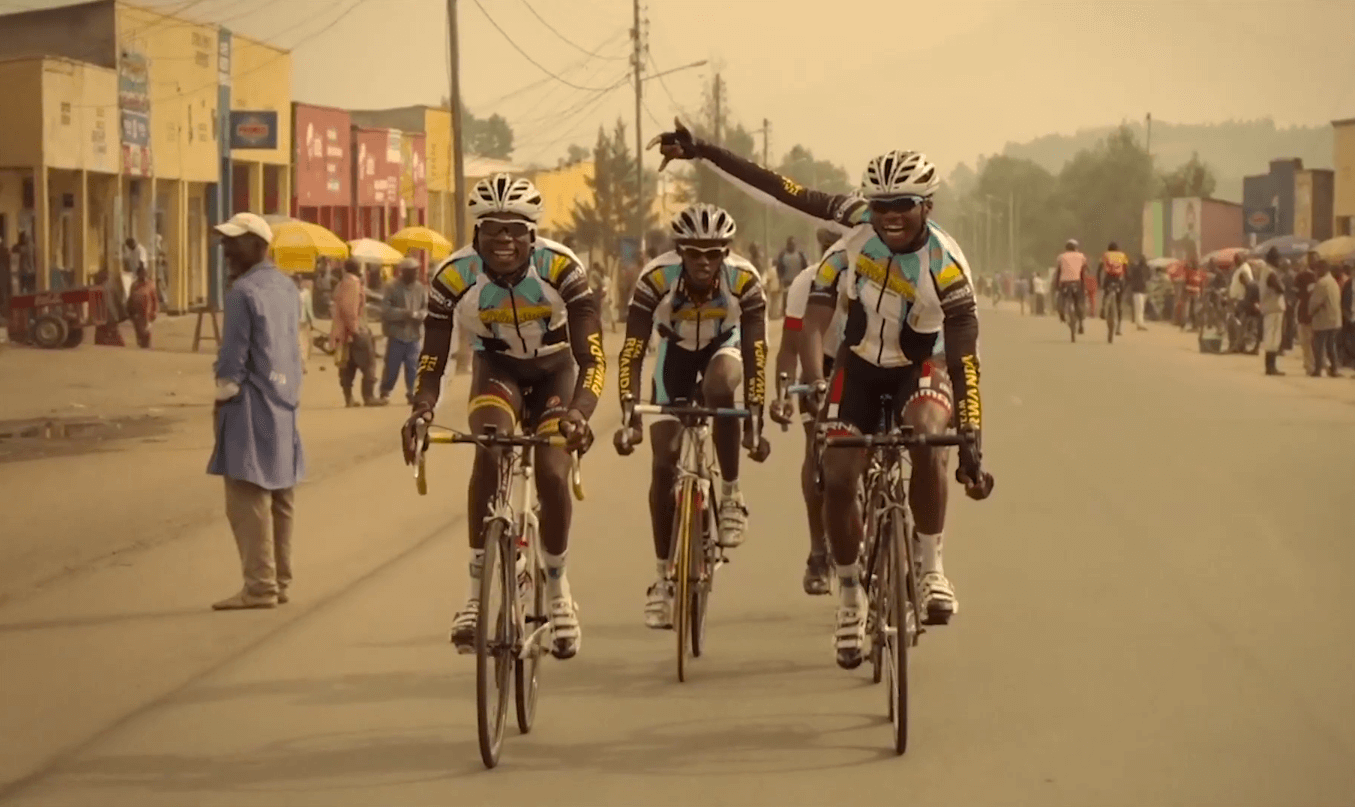 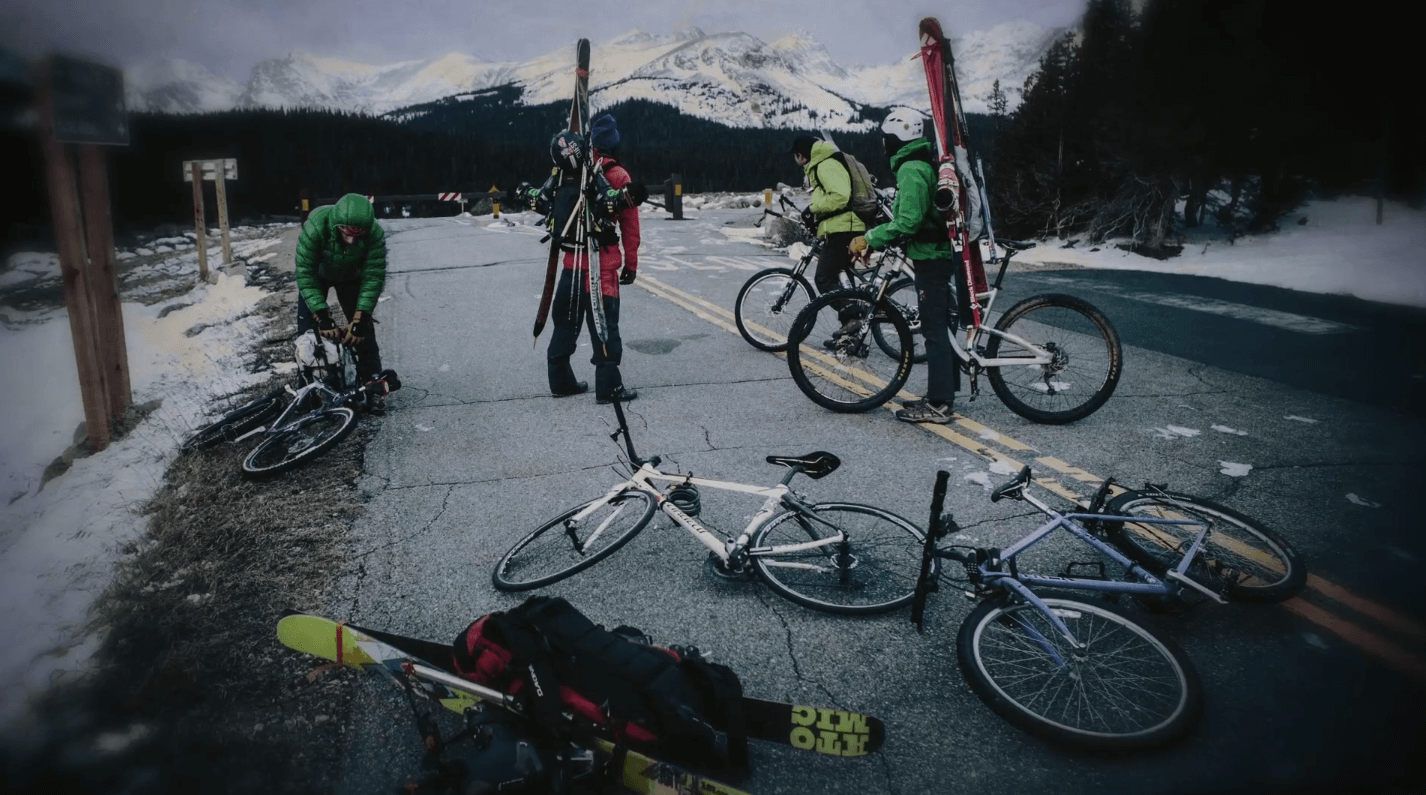 March 15, 2016/0 Comments/by Ernest Geigenmiller
https://cdn.lacamasmagazine.com/wp-content/uploads/2016/03/07125721/OffTheBeaten-snowboard2.png 794 1428 Ernest Geigenmiller https://cdn.lacamasmagazine.com/wp-content/uploads/2020/01/07074147/lacamas_white_2-300x300.png Ernest Geigenmiller2016-03-15 22:03:202016-03-15 22:13:14TICKETS NOW ON SALE FOR FILMED BY BIKE FILM FESTIVAL
This is a one-night only event at the Liberty Theater in downtown Camas, beginning at 8 pm Thursday. According to the Liberty, “The funniest movie you’ll see this year is actually nine movies. In the style of traditional film festivals, the second annual Laugh Out Loud Short Film Fest, features nine hilarious short comedies from some of the world’s best unknown filmmakers.” The directors of these nine films share their outrageous views on familiar topics, such as relationships, drinking, and careers.

As a competition, audience voting will determine which short comedy will win the coveted “Audience Choice Award.” Get in on the fun and vote for your favorite short comedy. Edgy adult humor is the norm, so this film is not for the easily offended.