Camas, WA — At Tuesday’s Camas School Board meeting, supporters of the district’s Equity Policy, which is currently being drafted, spoke passionately about the need to improve relationships in Camas schools, and to ensure all students feel welcome in the classroom.

“We have to ask ourselves and look at the demographics and see are outcomes proportional to the demographic?” said Hayes Freedom High School teacher, and Camas Education Association Lead negotiator, Mark Gardner. “And so if a segment of our population is not represented in roughly the same segment of an outcome there’s a suggestion that we have some systemic issue. When our special education students and Hispanic males are excluded at double the rate that really got me thinking. I realized that equity begins with teacher practice so I encourage you to adopt this policy, and then to hold our staff accountable for what we do as professionals …”

CSD has had a focus on serving each student as part of their 2020 Strategic Plan, and CSD Superintendent Jeff Snell said “it’s become clear that we have students that are not being served as well as they should.  We launched an equity committee to better understand what’s happening in order to ensure we are serving each student.”

Veronica Copeland, a longtime school volunteer, spoke passionately about racism in Camas schools, and said she’s being forced to move to a place “because they (her daughters) don’t have women to look up to here.” 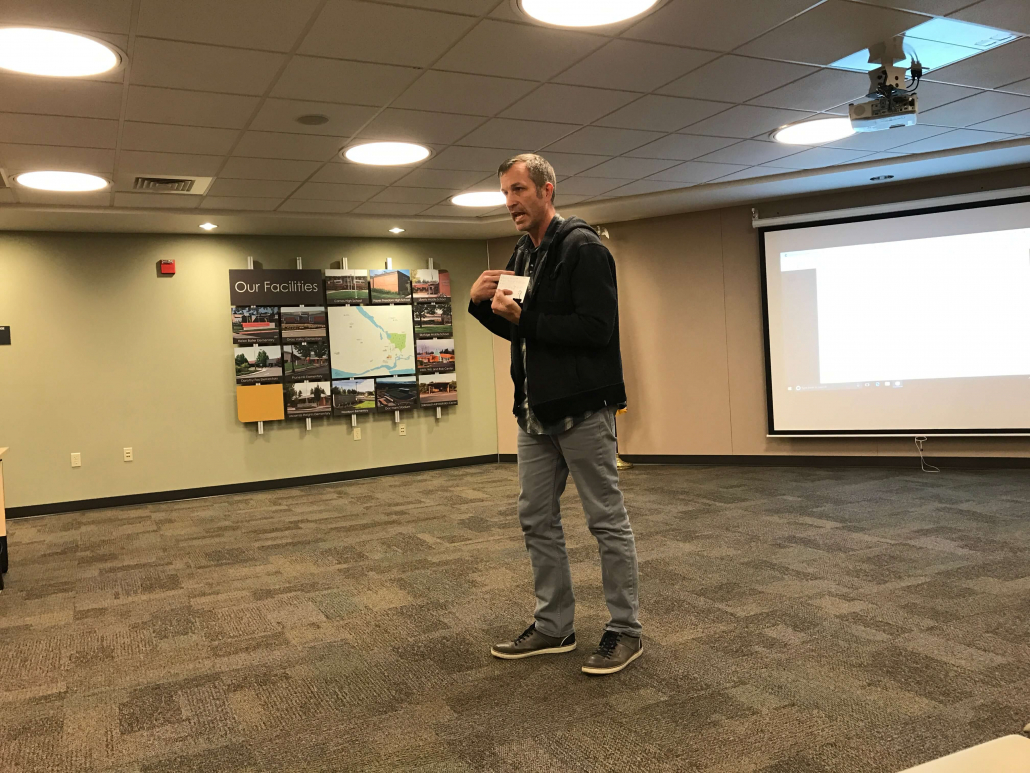 “This community has its issues, of course, and I have faced it in my own house,” said Copeland, an African-American woman. “Let alone my girls facing it, but they’re at this age where they notice people’s color and race. I appreciate the teachers, they make the girls feel loved and supported. I knew my girls would need a guard around them, I knew they would need someone to always make sure someone listened to them, watched for them, and they’re twins, and they look very much alike, and (the teachers) know it’s important they can tell them apart because they are not the same person, and that right there is equity. I have twin girls who are not identical, they’re just Black, and they look alike, and everyone thinks they are identical, and it ends up giving them a complex …”

“I have told many parents about this equity policy and I’ve gotten more “why” and to know that I’m moving because my girls don’t have equity somewhere is sad, and I love you guys.”

Snell said the driver of the Equity Policy is to ensure each student feels welcome and supported in Camas schools.

“Experiences like Ms. Copeland described in our schools and community are not acceptable,” said Snell. “Community members are passionate about moving forward with language that describes what welcome and supported means.”

Snell said the aim of equity work in CSD is to facilitate paradigm, practice and policy shifts so that every student is seen, respected, and celebrated in a way that promotes love of self and love of learning.

“The equity policy was an action items from the committee,” said Snell. “We will have the policy ready for board review at the November 26 School Board meeting.”

CSD is also holding a budget process workshop on November 26 to address ways to overcome the district’s $3.2 million deficit problem. It’s a deficit that Gardner, who as the lead union negotiator during the bargaining sessions, said was “a scare tactic by the District.”

The deficit is a reality now. Addressing the Camas School Board.