Camas, WA — Camas Senior, Bennett Lehner, is in good spirits. He’s Gatorade’s Washington Soccer Player of the Year, is beaming about “putting Union away” just a few days ago, and now his Varsity soccer team is headed to State after defeating Woodinville this past Saturday (3-0) at Doc Harris. And, did we mention he’s had 22 goals and 11 assists this season?

As he approaches graduation, Lehner paused, and sat very relaxed on a warm Camas spring night overlooking Doc Harris Stadium. He would discuss all the years of playing soccer, his coaches, his friends and teammates, and the unconditional support he’s received from his parents.

Gratitude filled his soul, as he pondered a blessed life and the lessons it teaches.

“Soccer is liberating!” he said. “I like the freedom it brings, and it’s unlike any other sport. You can move down the field, you can be dynamic. You can’t express yourself like you can in soccer. No play is the same. When I played other sports, I felt limited. And there’s no other feeling like scoring a goal. You feel the completion. It never gets old. This Gatorade honor is wonderful recognition and shows the impact good coaches can have.”

As Lehner ponders the future (he’s committed to playing soccer for the University of Dayton, in Ohio), he started looking back on the journey.

“Coach Webber shaped me into who I am today,” Lehner said. “He was just an awesome coach, and let me play the way I wanted to play. He made it both fun and competitive, which is what made our club team really good.”

Lehner also loved playing for Camas High School, and just prior to his Senior year, he accepted a prestigious offer to play for the Portland Timbers U18 Academy team.

“We went all over the country,” he said. “I learned to play at a very high level.”

He practiced four days a week (Monday-Tuesday, Thursday-Friday) and would head to Portland after school, and would get home after 8 pm fighting traffic both ways. He would play 17 games with the Timbers (starting in 14 of them) until he gave it up.

“It was mentally very tough,” he said. “My confidence was so down, plus I really wanted to play one final season for Camas. Coming back to Camas gave me back my confidence. But, I’m grateful for the Timbers experience. It taught me a lot! I felt like a professional.”

He also expressed gratitude to his family.

“My parents are very influential, and unconditional in their support,” he added. “If I put three balls in the wrong goal, my dad would still tell me I had a good game.”

As dedicated as he is to his sport, Behner loves his down time. He enjoys spending time with friends, like teammate Danny Wing, and loves the fine cuisine at local Mexican restaurant, Nuestra Mesa.

“Nuestra Mesa is the best!” he added.

He’ll head for the University of Dayton on July 13, but for now he’s just savoring the remaining weeks he has with his friends at Camas. 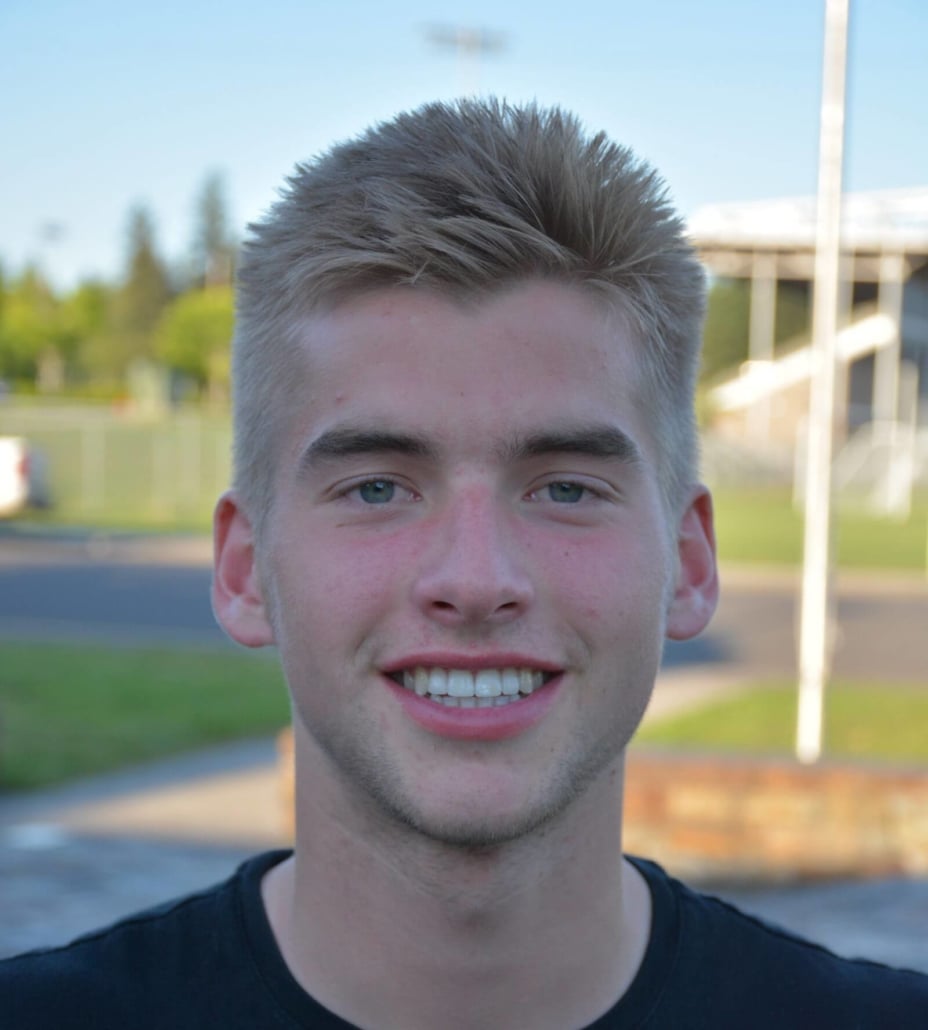 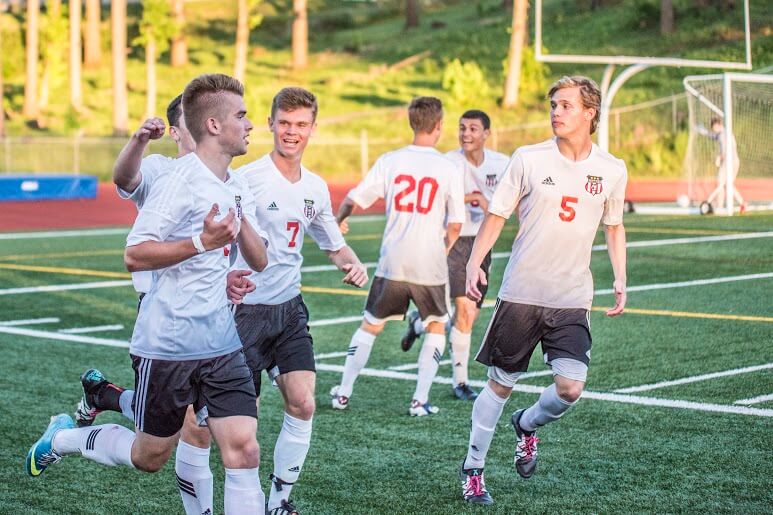 Journey Theater Presents A Year With Frog and Toad