The Papermakers went undefeated during the three-day tournament.

During the Championship game, the Papermakers took an early lead, 4-0, at the bottom of the first inning and stayed focus during the entire game. Ryan Potter pitched the entire game, not allowing a single run.

The boys have been traveling extensively for the past few weeks, and placed a close second in the Firecracker Tournament in West Linn a week ago.

Their next home game is July 11 against Reynolds, and will then travel to Kelso to play a Legion team. Camas will then host a few games, play in another tournament, and then play in a big GSL tournament after that.

“The GSL tournament will be a good test for us to see really where we’re at,” said Short. “We will play some high level teams, and that will give us a good indication of where we are. We’re focused on getting better and enjoying our time together. I feel like that’s happened.” 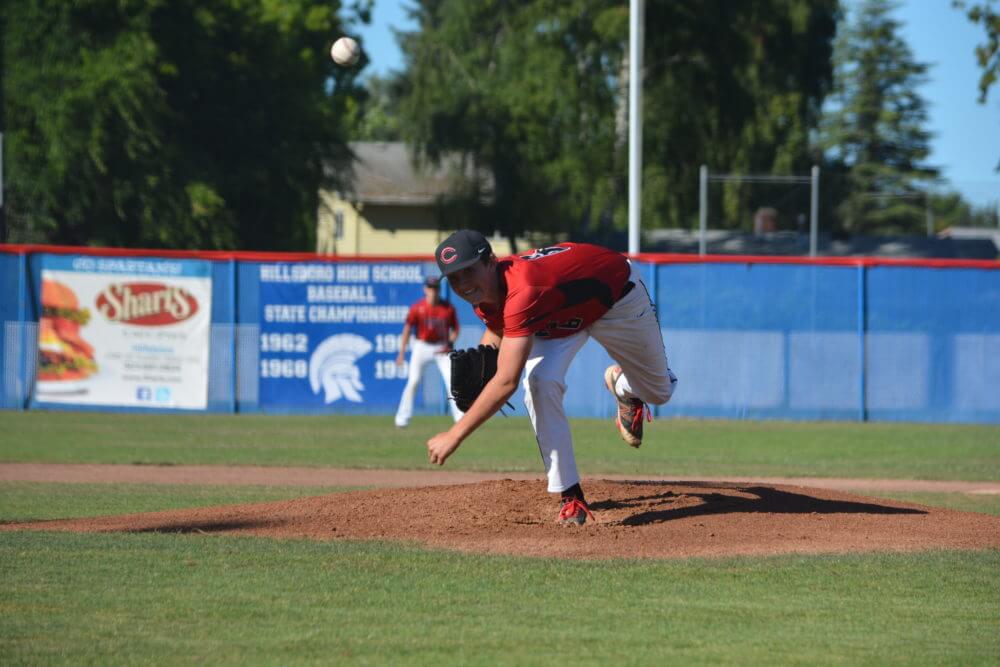