Portland, OR — Now in its second season, the Portland Pickles collegiate wood bat baseball team continues to gain greater name recognition, and a growing following — at prices that don’t break the family budget.

It also doesn’t hurt to have Seattle Seahawks punter, Jon Ryan, as co-owner of the new club.

When Ryan purchased a minority stake in the club in April, he made it clear he wanted to be involved in the team operations, and helped create a fun atmosphere at the newly renovated park. Improvements continue to be made at Walker Stadium, which rests in Portland’s pristine Lents Park.

The baseball club’s owners – Alan Miller, Ryan, and Bill Stewart – continue to invest in the team, and Portland Parks & Recreation (PP&R) has also continued to invest in upgrading the facilities.

In the Reserve Box, they’ve removed benches and installed 250 brand-new seats; and, in the same area, they doubled the amount of ADA-compliant seating areas in a new raised section served by a new ramp.

The team has also invested heavily in marketing, and the efforts are paying off as they routinely sell-out the 1,800+ seat stadium. The numbers soar with extended outfield lawn seating As a charter member of the Great West League, the Pickles play 60+ games per season, 30 of which are at home. During the Independence Day weekend, the Pickles hosted the Perth Heat Colts, who came from Australia to compete. The gracious visitors handed out memorabilia to many grateful spectators.

“We had so much fun!” said Pickles fan, Sonia Millhouse. “They do a good thing here, and the food is great — and best of all the prices are reasonable. It’s good family entertainment.”

The Great West League is one of the premier summer collegiate wood-bat leagues in North America, providing a professional, minor league-like atmosphere for top college players seeking professional baseball careers, while providing affordable family entertainment and enriching the quality of life in its member communities. 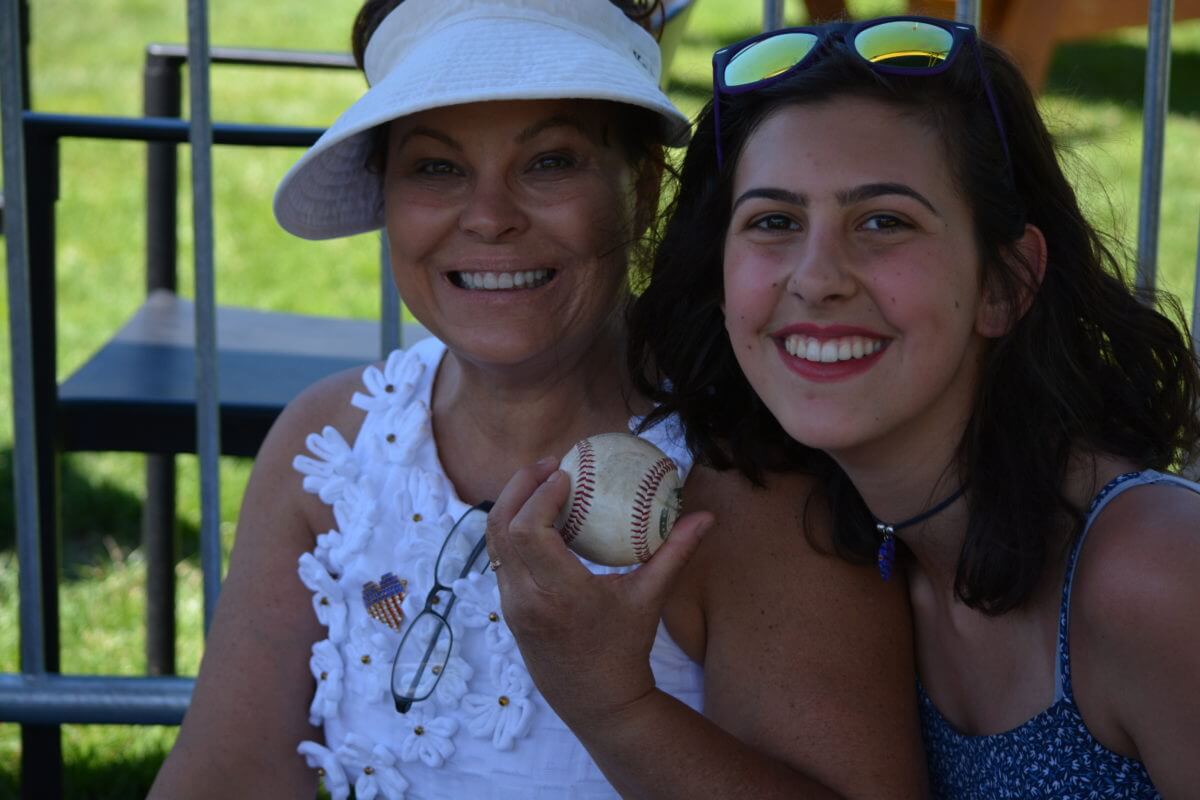 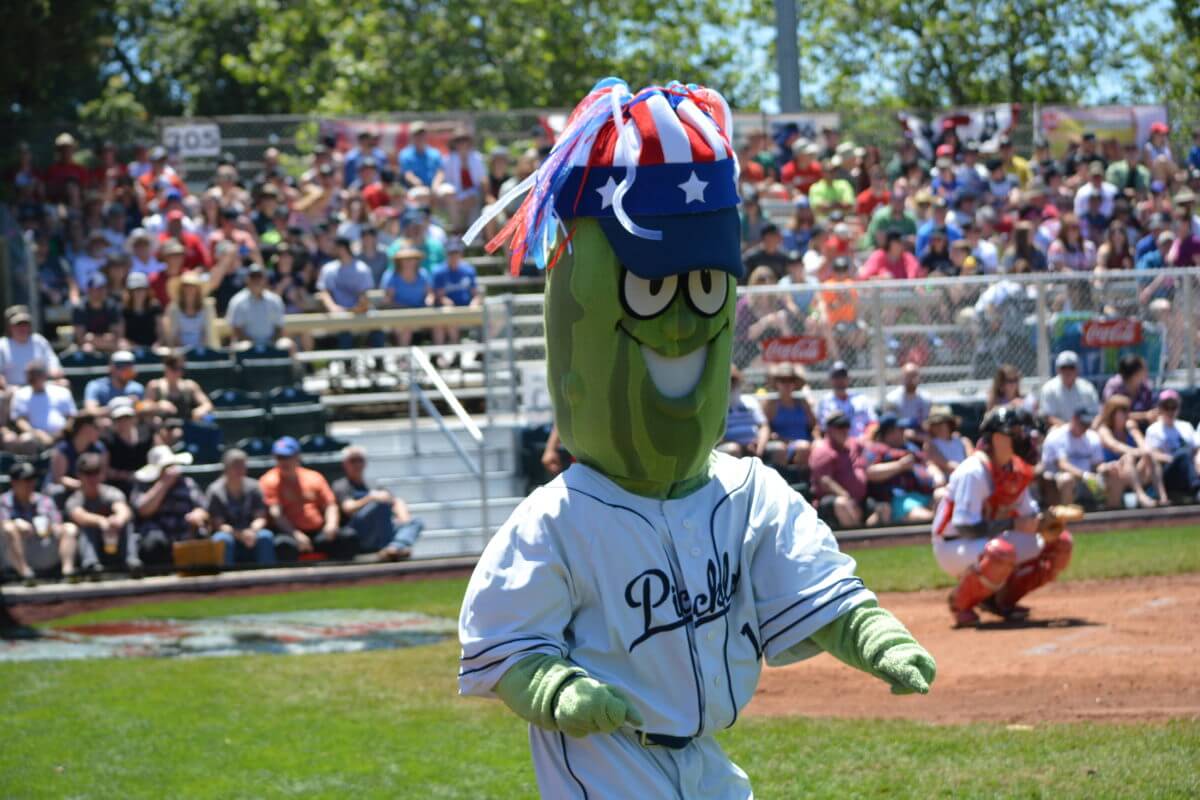 Dillon the Pickle is the team mascot.