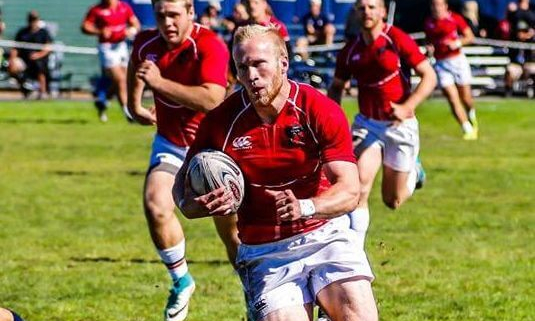 We recently caught up with 2015 Camas High School graduate, Cole Zarcone, who is presently a Junior at Central Washington University (CWU), in Ellensburg, WA, majoring in Business Management. While at CHS, Zarcone played Varsity football and ran sprints for the Track and Field team.

Question: What do you like most about Central Washington?

I love the small town feel of Ellensburg because it makes me feel like I’m back home. We have about 12,000 kids and I think it is the perfect size for a college. The campus is beautiful and the people here are amazing, as well.

The rugby season is just getting under way. Our 7’s season is short in the fall with two tournaments. We had the first tournament, called West Coast 7’s in San Francisco on Treasure Island. The team did great in our first tournament together, lots of new faces with our freshman, but we performed really well. There were 16 colleges from across the West Coast. We played well both days and ended up playing the University of Arizona in the championship game and won 17-15. This win for Central Washington Rugby was the biggest tournament win in the school’s history, so I am very blessed to be a part of it. I was honored to be named the MVP of the tournament, scoring 10 tries in our 6 matches. All the success I had on the pitch would not have happened without the help of my teammates and I’m so thankful for all of them.

What we have next is the Silicon Valley 7’s tournament, which is held at Avaya stadium in San Jose. This is an international 7’s tournament, with teams such as USA, Canada, South Africa and many others playing against each other. Eight college teams, us being one of them get to play in the stadium when the international players have a break from their tournament play, which is an experience of a lifetime and I’m very blessed. Very excited for this tournament which is this Friday, November 3-5.

Our 15’s season start in January with another trip down to California. We have a great schedule this year against top teams across the country. The team is hopeful to make a run in the playoffs this year, with the main goal of winning a national championship. 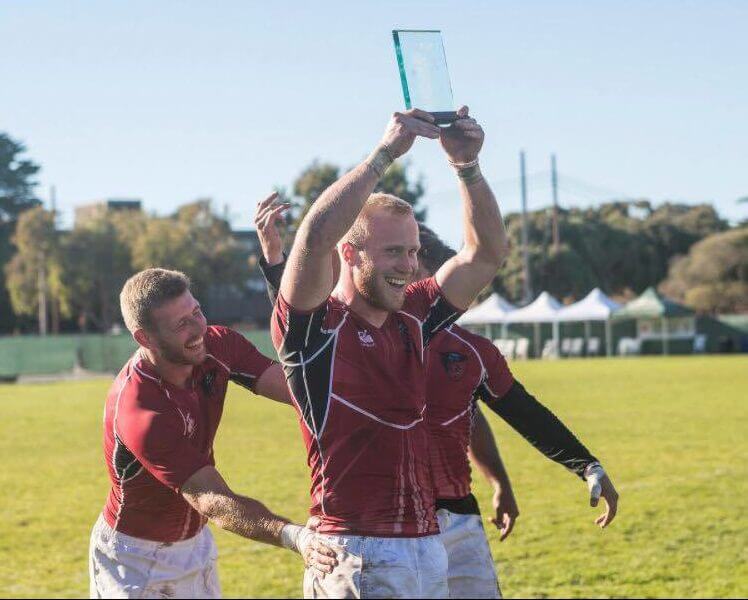 Question: Why the switch from football to rugby?

Why I switched from football to rugby was because I just didn’t love the game as much as I did when I was in high school. I will forever love football and I’m so thankful for all that the sport brought into my life. My older brother, Austin Colvill, played football for Camas as well but ended up playing rugby for Western Washington University, and he was a big reason I found my love for rugby. It was one of the scariest things I have ever done because I left a sport I had played my whole life to go play a sport I had never played before. I was worried and doubted myself at times, but God showed me that this was what he wanted me to do, as he continued to open so many doors for me in rugby and I’m so blessed to be where I am today. Luckily, I ended up being at a school with a rugby team that is nationally ranked year after year. It was time for something new and I am so happy I choose to play rugby because it has brought new life to me in sports and the experiences I have got from it will last a life time.

Question: What do you enjoy most about rugby?

The thing I enjoy most about rugby is how loving and caring our teammates are for each other. I’ve been on amazing teams, but ever since I have played rugby I have learned what true brotherhood looks like. It’s special and leads into lifelong friends.

Question: What did you enjoy most about your time at CHS?

What I enjoyed most about CHS was living in a one high school town. I loved everything about camas. We are very blessed to have the facilities, teachers and coaches we do at Camas.