The last time these girls basketball teams faced each other, Camas established a 27-3 advantage on Skyview in the first half and never looked back.

It was raining threes for the Storm Friday, but the Papermakers prevailed 45-37 to improve to 5-0 in league play.

The rematch started similar. Courtney Clemmer scored eight points on assists from four different Papermakers. But when the Storm drained three 3-pointers to go up 9-8, the Camas girls realized this would be a different game.

“We got caught up in how much we beat them by the last time,” said senior forward Maggie Wells. “We weren’t fully into this game and playing together. In the fourth quarter, we were like ‘No, let’s play together.’ And we got to the level we should have been at the beginning.”

This time, the score was tied at the end of the second and third quarters. Wells rebounded a miss by Camas at the start of the fourth quarter and put it back in for two points. Jillian Webb and Marianna Payne hit 3-pointers to put the Papermakers by seven points.

This was the first road test for the Papermakers this season. Camas could face similar challenges at Battle Ground and Union next week. 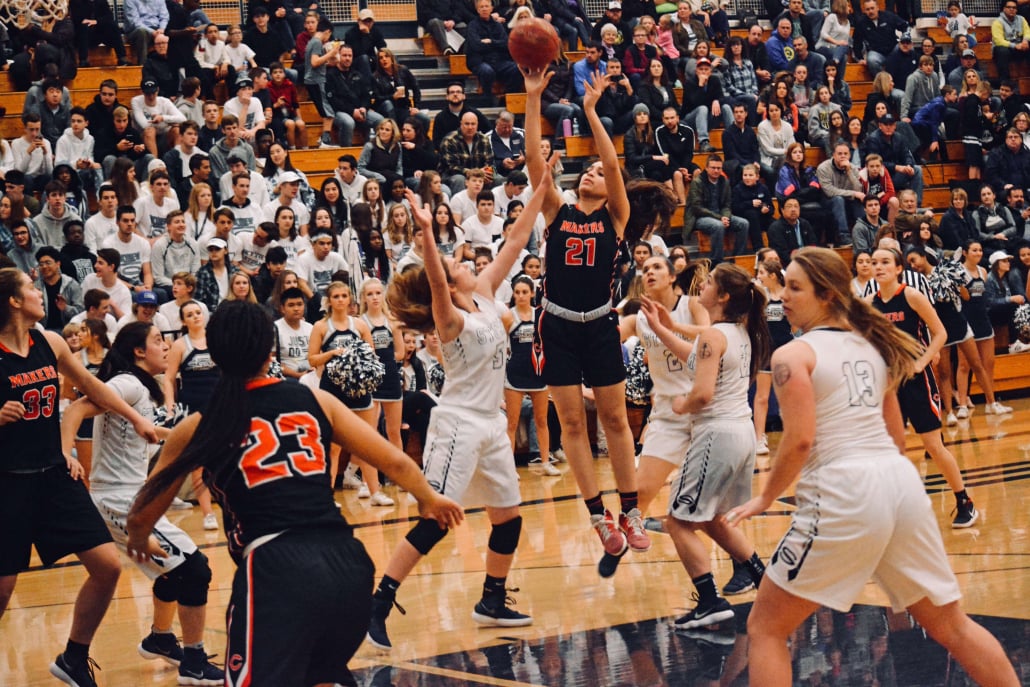 “Everyone wants to defend their home court,” Clemmer said. “We haven’t traveled much yet this year. Last year, we traveled 3,500 miles. We know how to handle that.”

The first goal for the Camas girls is to repeat as league champions. Then it’s on to the postseason, and hopefully another long road trip back to the Tacoma Dome.

“These are the friends I’ve been playing with forever,” Wells said. “And now, we’re doing it again. One last time with these seniors.”

The Camas boys basketball team hung tough for three quarters, only to get obliterated by a 22-3 Storm surge in the final eight minutes.

Skyview soared to a 61-38 victory over the Papermakers. The Storm is 17-0 this season.

Camas hosts Heritage for Senior Night Tuesday. The girls tip off at 5:30 p.m., followed by the boys at 7 pm. 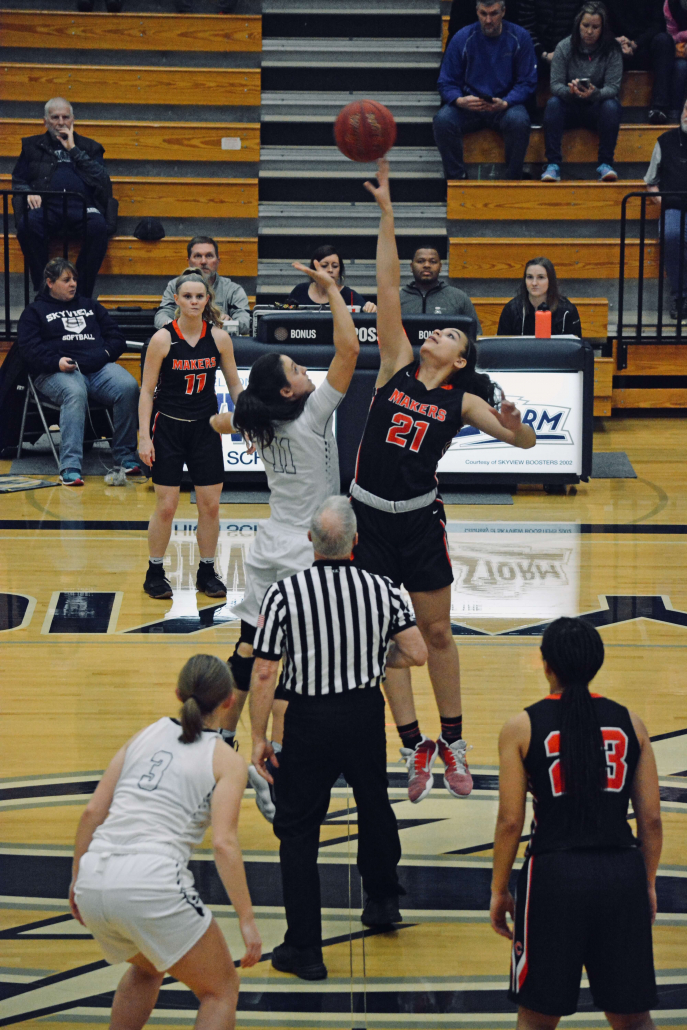 Marianna Payne wins the opening tip for the Papermakers. 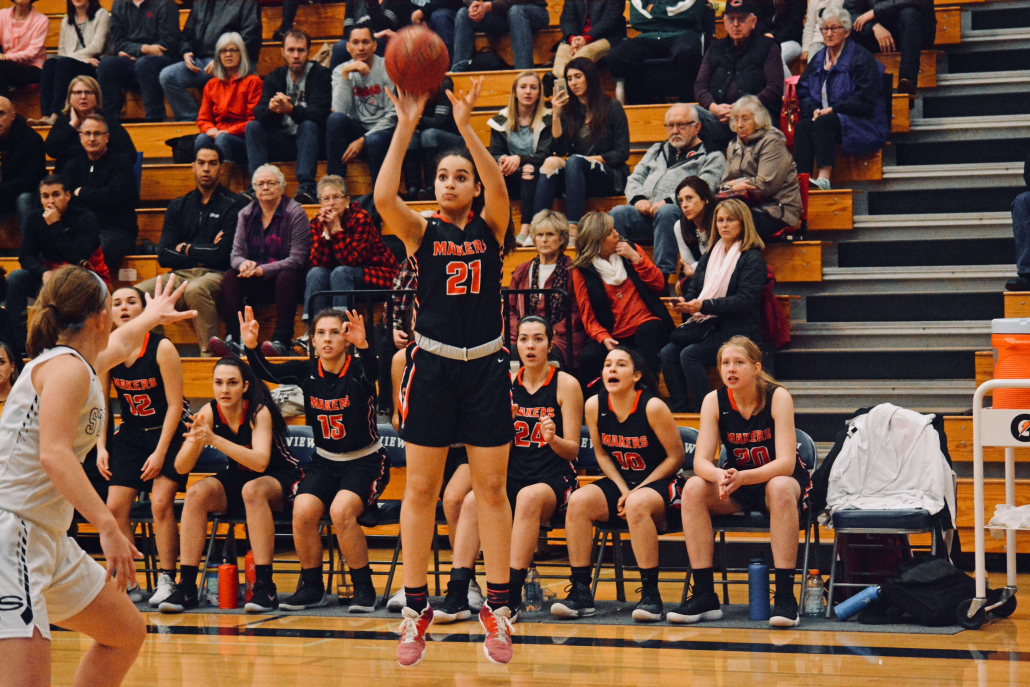 Marianna Payne dials from 3-point range for the Papermakers. 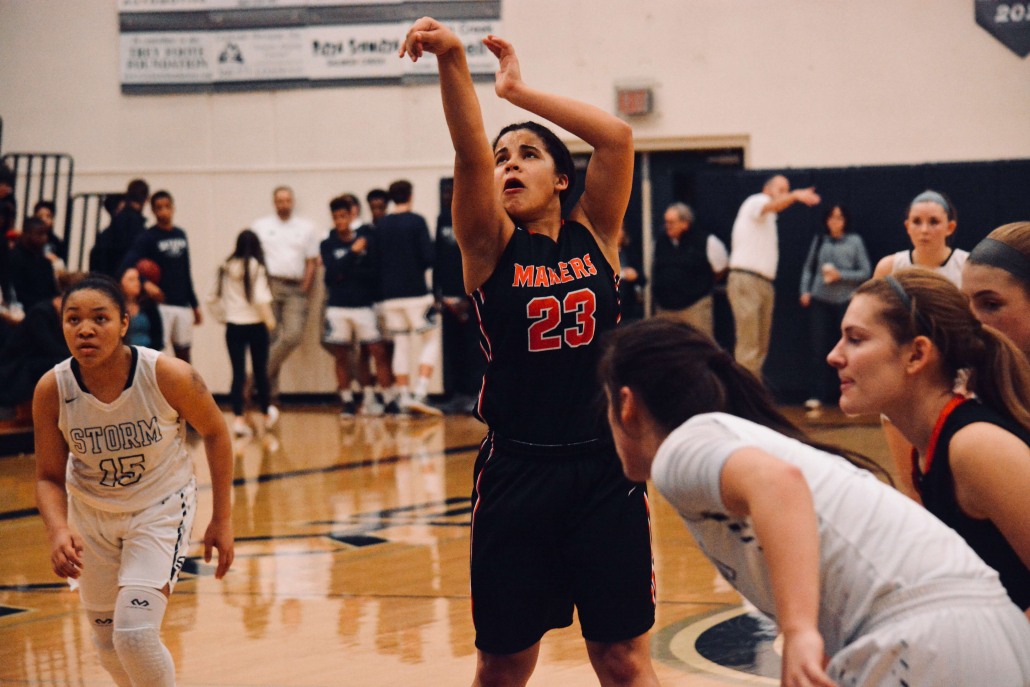 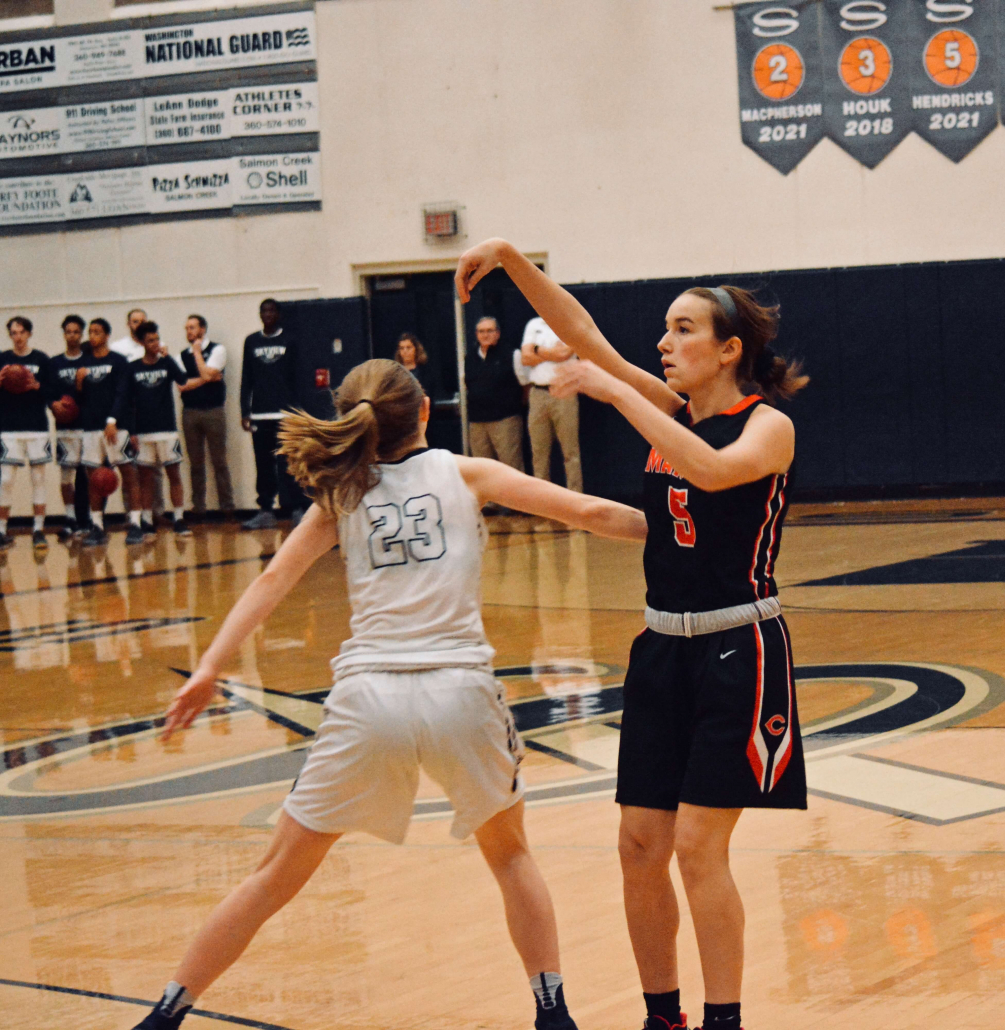 Jillian Webb watches her 3-point shot drop through the basket. 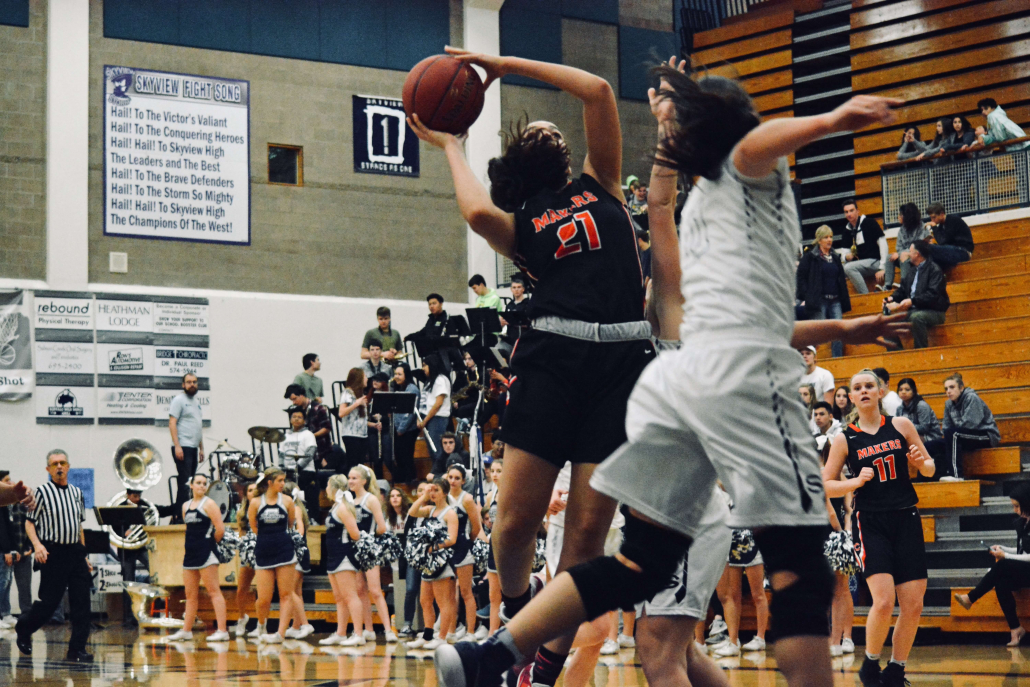 Marianna Payne continues to be a force in the paint for the Papermakers.

Health and Fitness Q & A Spotlight: Is This Just a Trend or a HIIT?