“It’s an enticing story of love, hope, and the longing desire to get up and change,” says Turner. “It was written, recorded and produced by myself over a year span and features guest vocals from both my sister-in-law, Savannah Turner, and my beautiful wife, Erin Turner.”

This specific album is a collection of songs Turner wrote more than a decade ago, and a few written within the last year.

“It’s a compilation of doing music for 13 years, and picking songs that represent me as a solo artist,” said Turner. “This is my first solo album I’ve put out.” 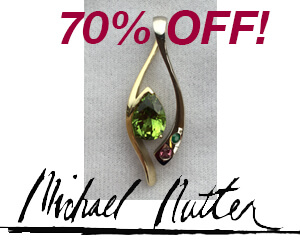 A fiercely independent man, Turner has chosen Bandcamp.com to his release “Be OK” because it gives him more autonomy.

“Bandcamp is a platform to release an album on your own terms, you can determine pricing and do it more your way,” Turner said. “It’s not as popular but it’s a good starting point to have an album presented in its entirety.”

“Be OK” can be streamed and/or downloaded through this link:
http://joshuawturner.bandcamp.com/album/be-ok

Getting the word out to Music Supervisors is key as he’s chosen the sync licensing route to generate income. It’s not easy, but it works for Turner, and other artists like him. Sync licensing enlists Music Supervisors to set moods for various media productions, and it requires extensive research to know how to do it right.

Turner said his genre is singer-songwriter, which has the feel of one man with a guitar speaking his heart. The music really sets a tone, a mood.

“It has country aspects woven into it, and part of it is my style, and part of it is to make the songs more diverse for sync licensing opportunities,” he said. “I put all my history into one album. “This was a test for me because I needed to figure out how to produce music. The album was released August 30, and it’s gotten some interest. It’s been sent to music supervisors and it’s gaining traction.”

“I got started in my bedroom,” he said. “I grew up on Whidbey Island and I just decided I wanted to sing, and was taught I could develop my voice and going to voice lessons. So, for two years I learned on my own, and then went to Berkeley College of Music in Boston, and I got in and I just started learning how to sing, and while I was there, I was awarded the Berkeley Achievement Scholarship.”

“Then, after Berkeley I went to Musicians Institute in Hollywood to study guitar. I was doing rock music then, and I was in the genre of Smashing Pumpkins meets Gun’s and Roses. I caught up with people who were developing a rock band. We went to red carpets featuring Richie Sambora.”

“Then I started realizing I wanted to keep making music,” Turner said. “What I had to do was take on the responsibility of being the sole provider, which led me back to music. I opened a music coaching school, where I train singers to be confident about themselves. Confidence issues hold people back in music. I recognize that I have to do several streams of income to support my family. You have to be creative.” 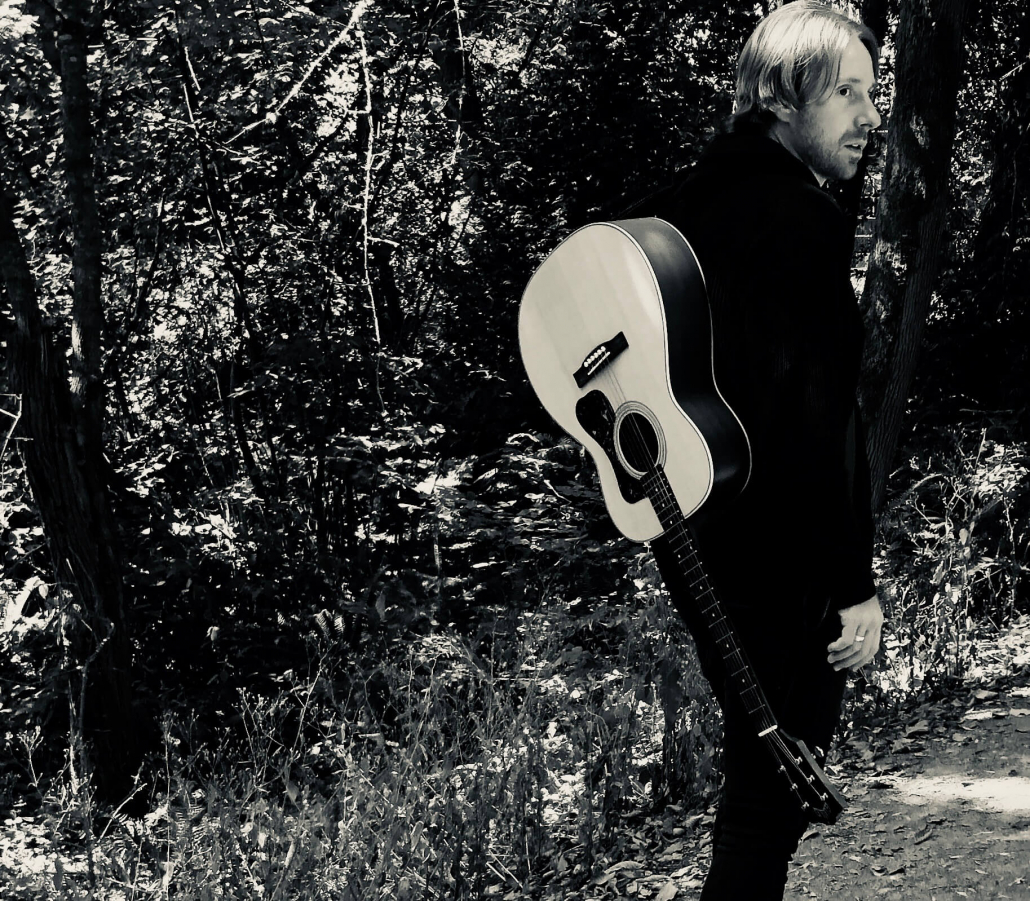 Joshua W. Turner with his guitar. 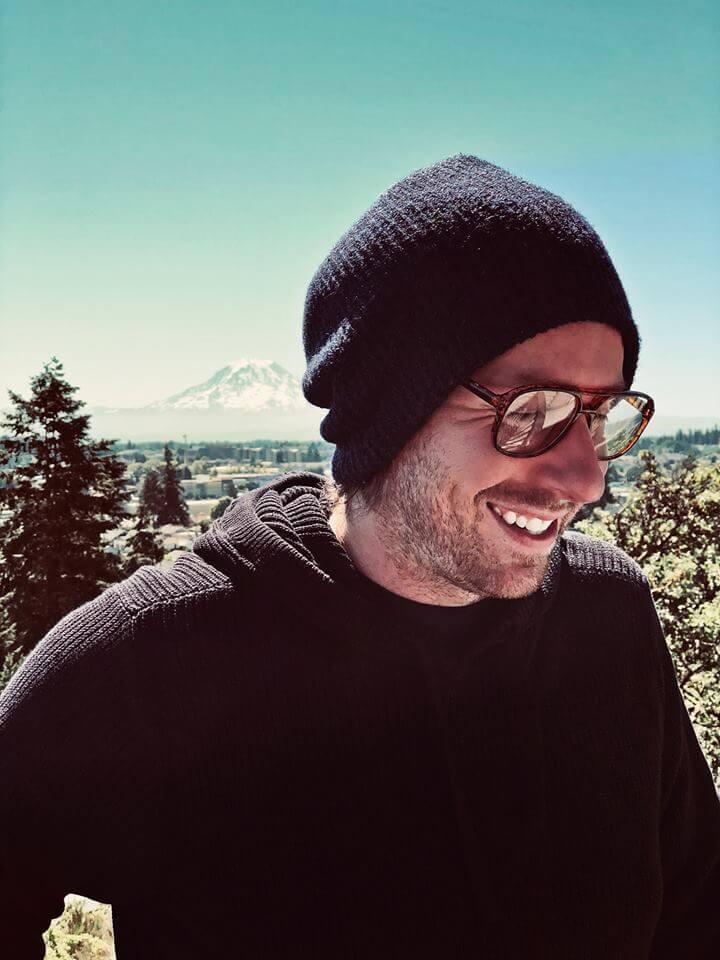 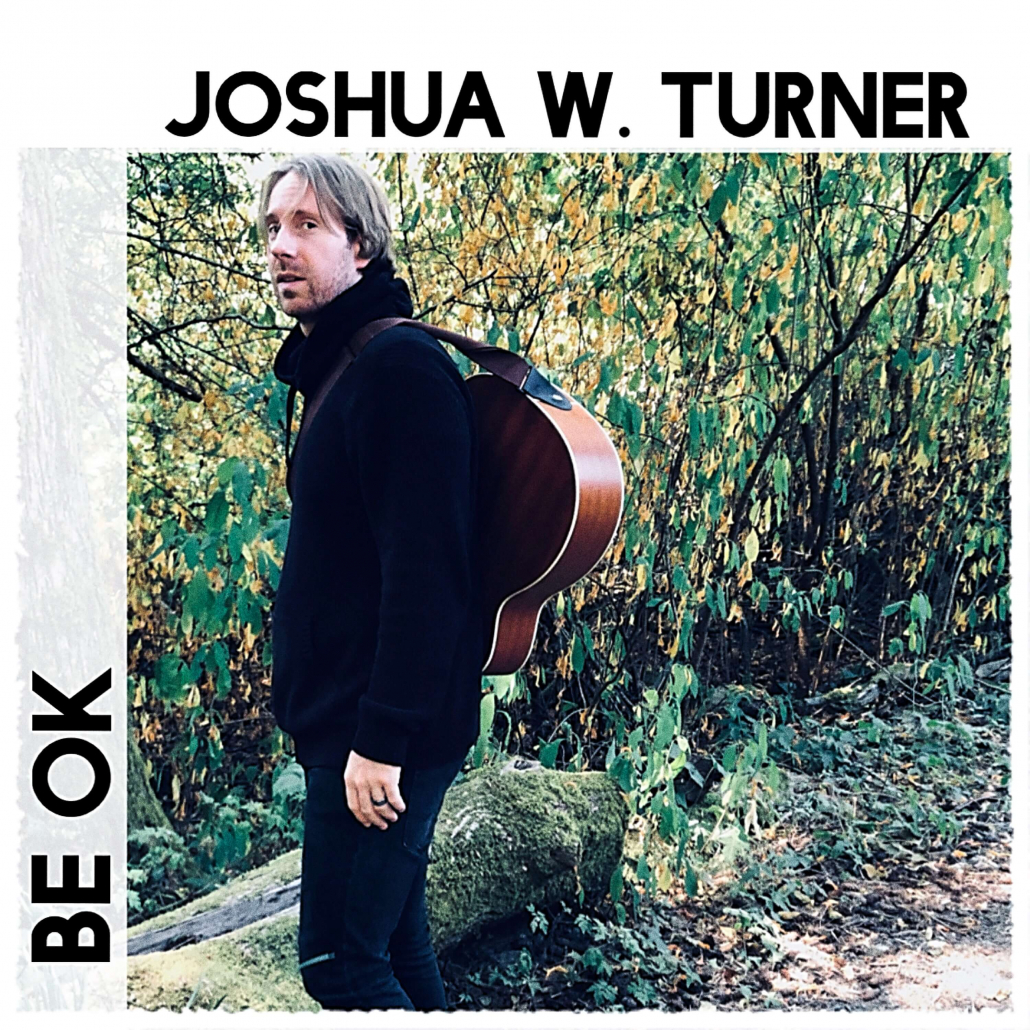 The album cover for “Be OK.”

Student From Nepal Grateful to Rotary, WSU for Educational Opportunities