”It was strange to be visitors at a pool that’s always been our home,” said Camas senior, Jake Duerfeldt. “It’s all been strange this year, but we’re overcoming it, and we have a lot of new talent.”

Two swimmers also made State cuts Wednesday: Washougal’s Isaiah Ross in the 200 Free and 100 Fly; and Papermaker Jaden Kim in the 100 Fly.

Camas got off to a great start winning the 200m medley relay. Washougal’s Ross won the 200 Free, followed by Papermaker Dave Peddie, a sophomore.

”We’re really pleased with the speed of Ben and Luke (Bales),” said team co-captain, Austin Fogel, who has two State champion rings. “We’re overcoming a lot this swim season, and it’s great to see team members stepping up. The pool change has really created some challenges as some have trouble getting to Cascade to even practice.”

Peddie said the team got off to a bumpy start by facing Curtis (near Seattle) at the season opener.

”They had like three times our numbers, so it made it really challenging,” said Peddie. “Then when we went to Pasco, we only had like 11 swimmers. We made it up at Kelso, and we’re getting better every practice.”

Official and final individual scores haven’t been reported as yet, as they weren’t yet provided by the host. As soon as those numbers come in, we’ll update this article. 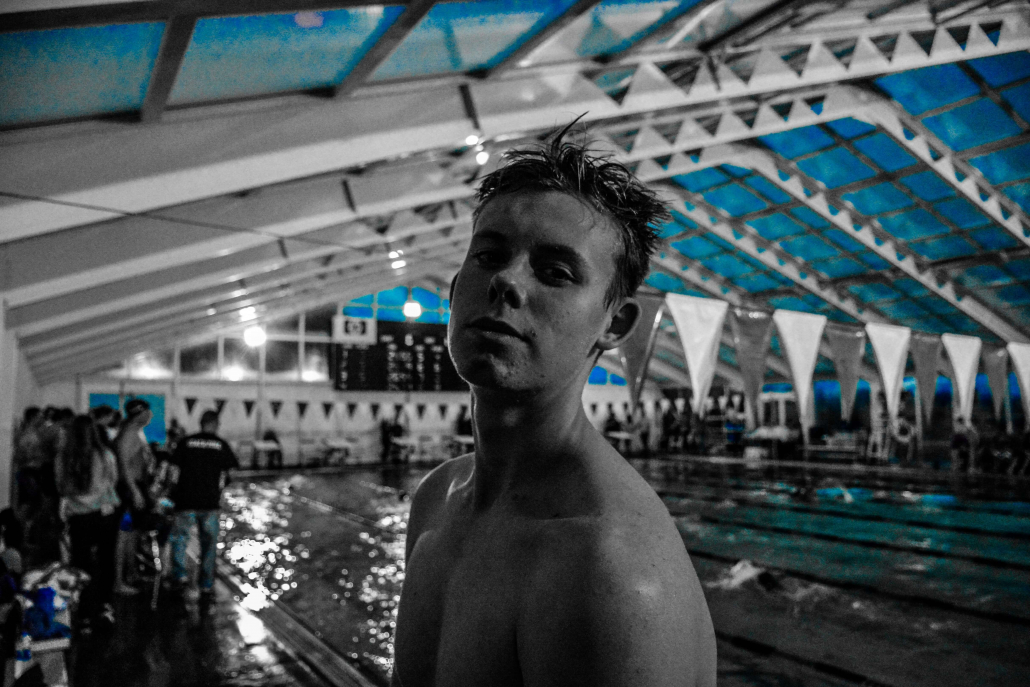 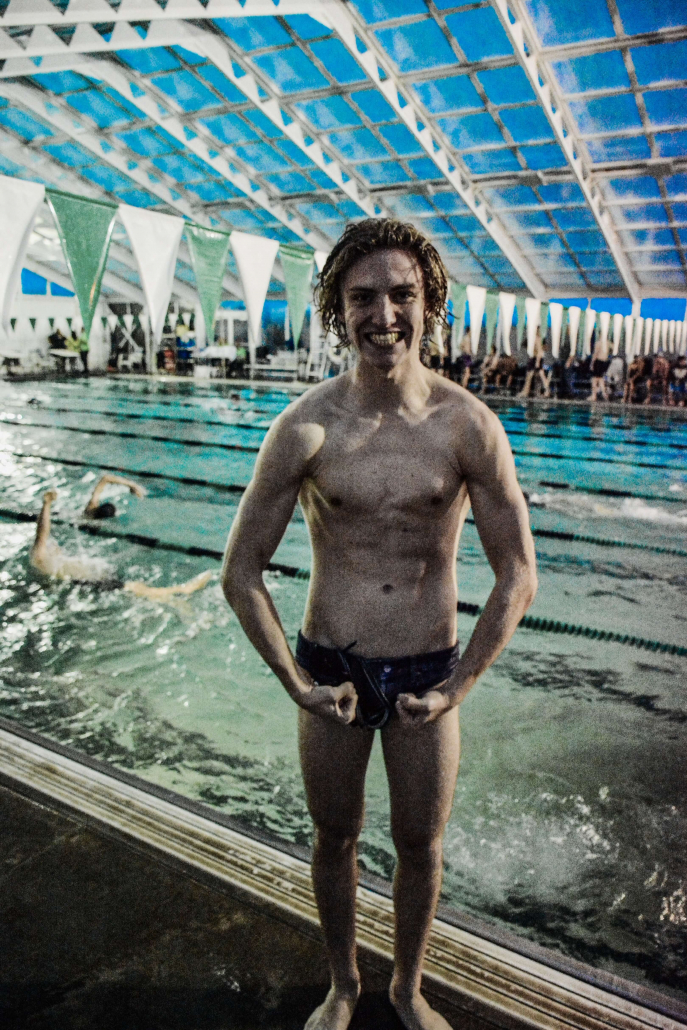 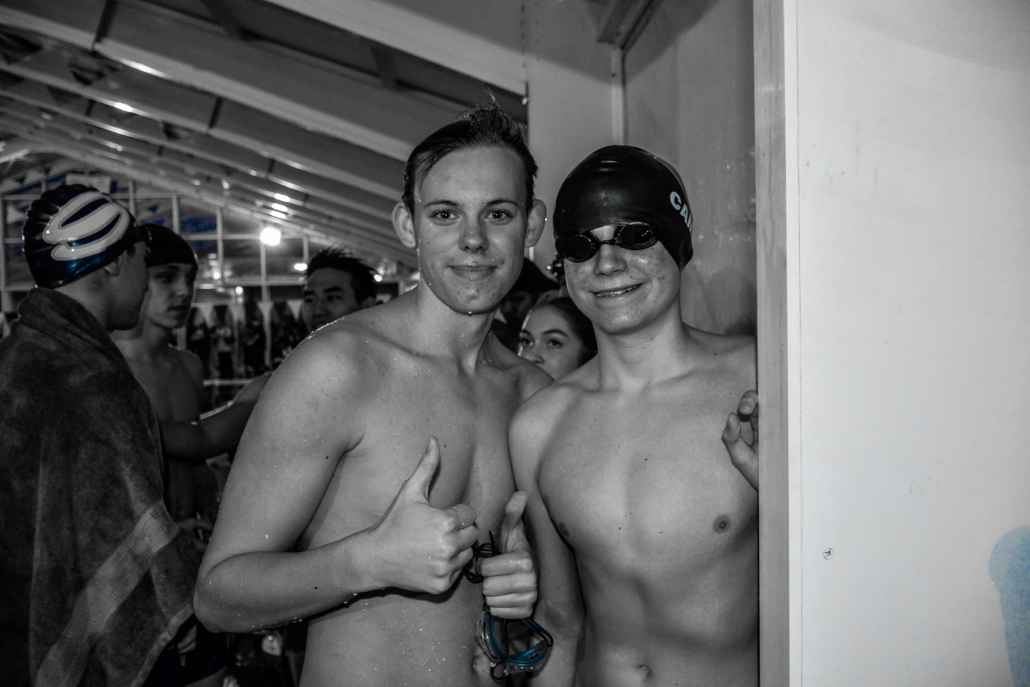 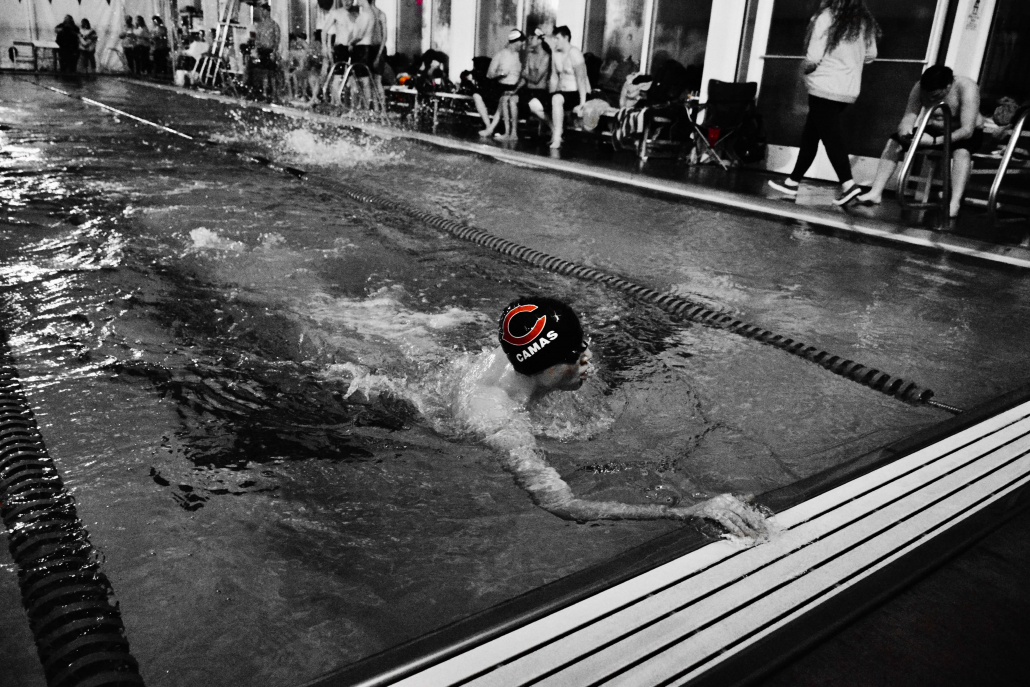 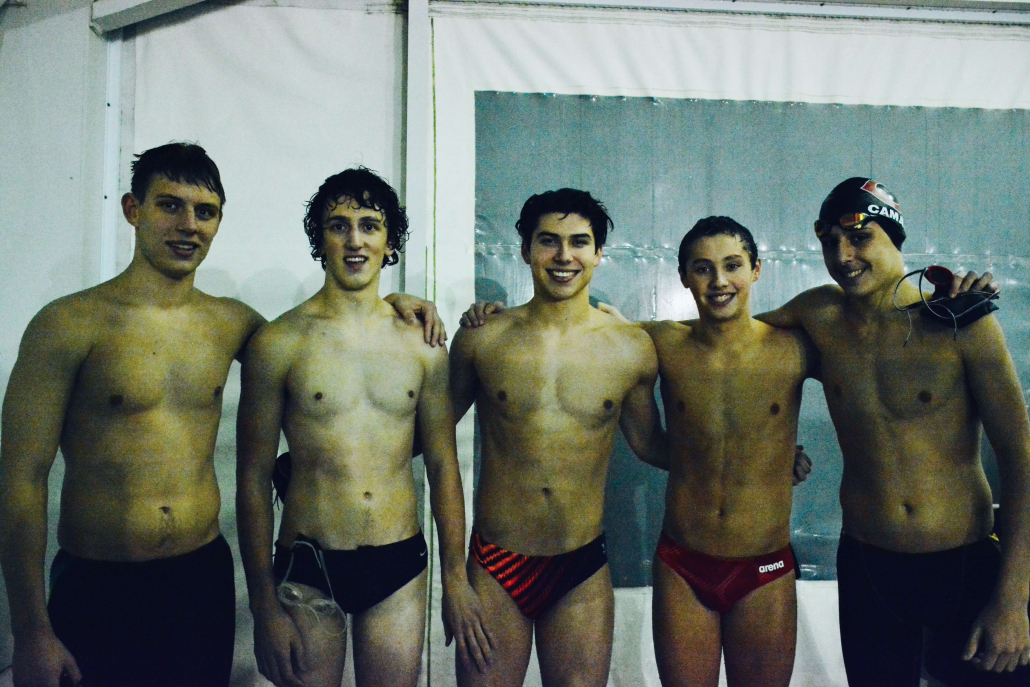 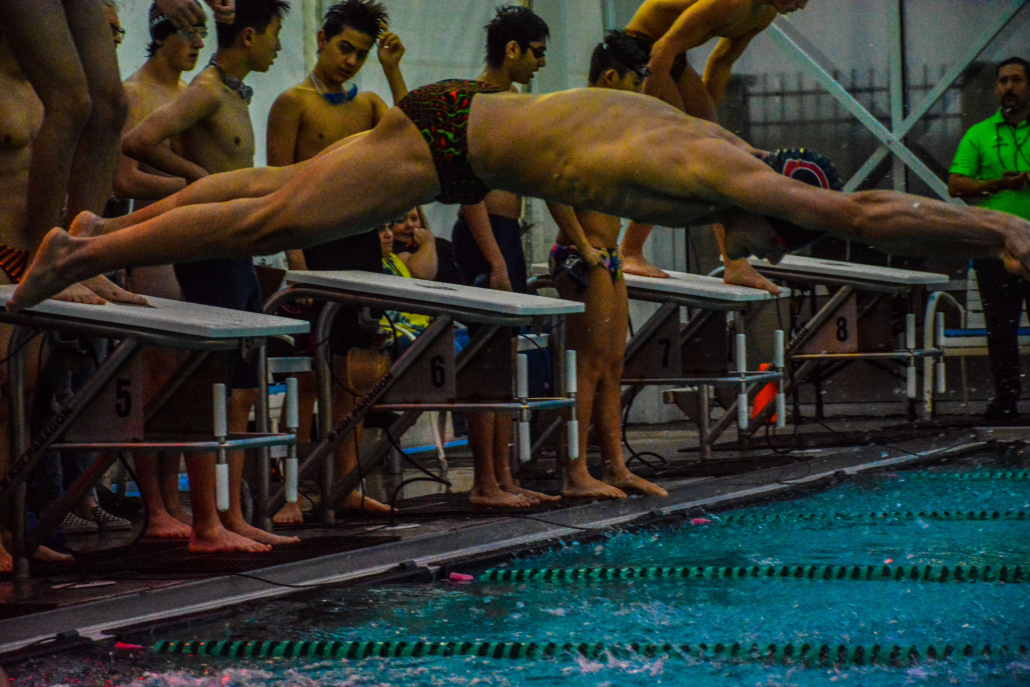 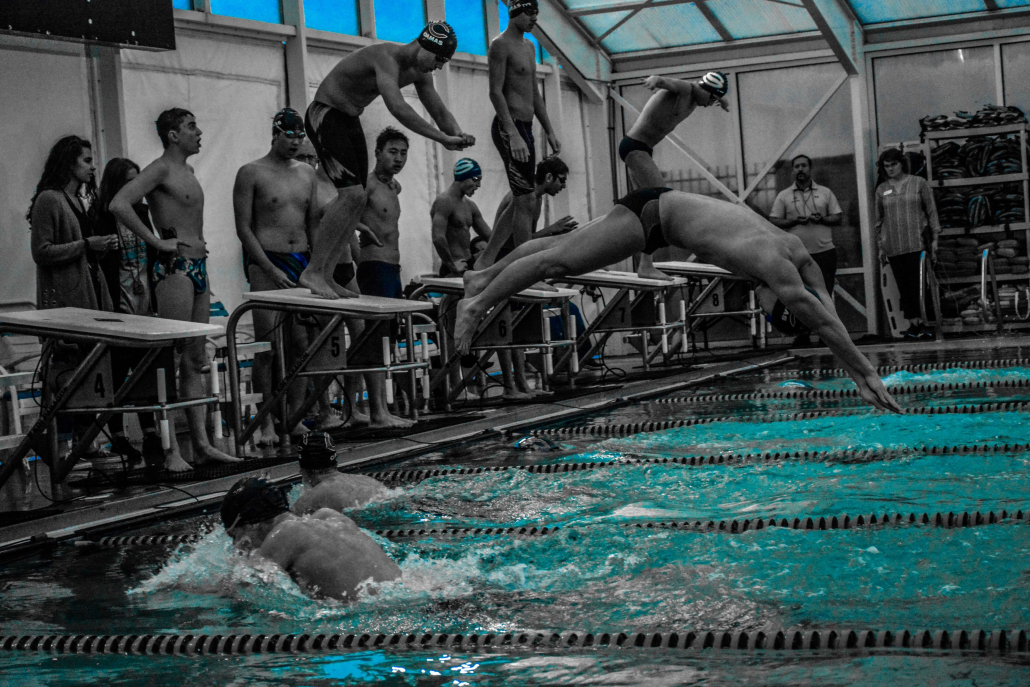 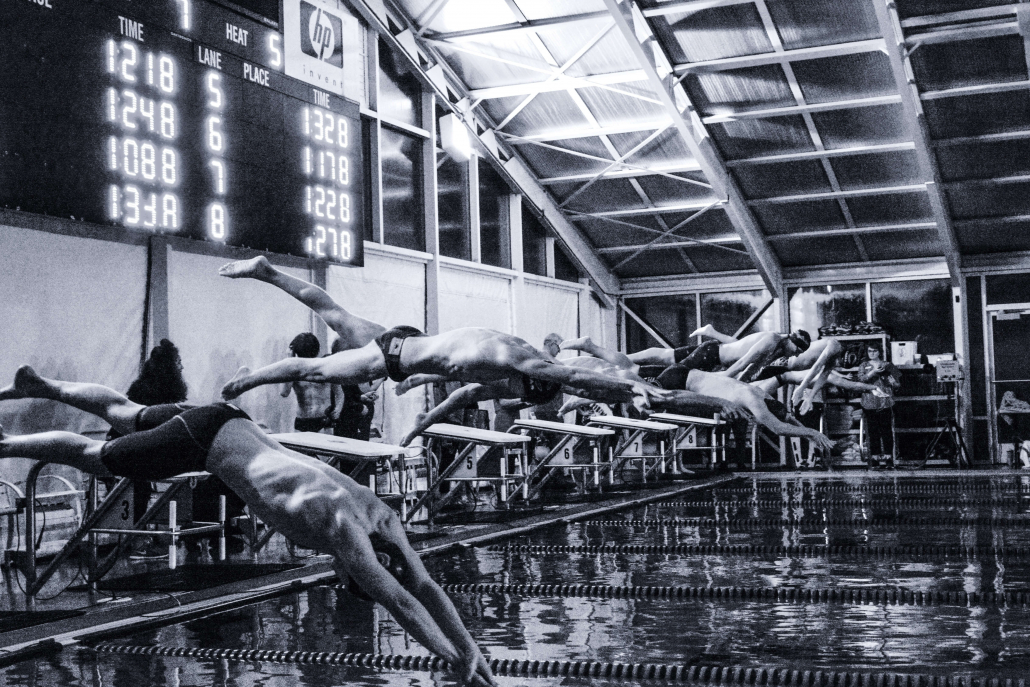 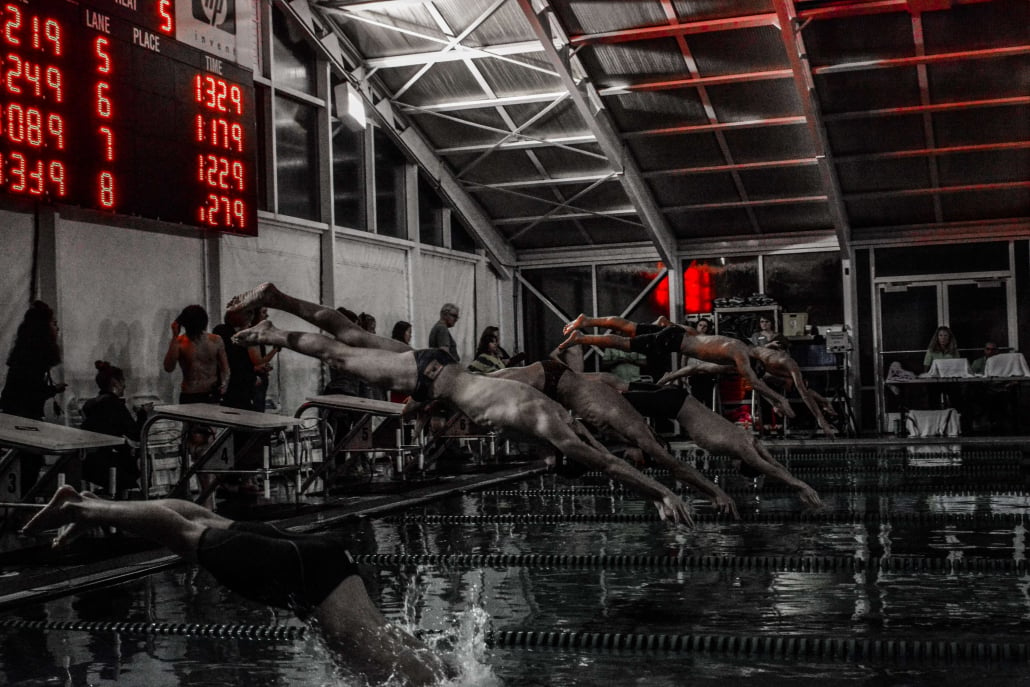