Vancouver, WA — Despite injuries and absences on Saturday, the Camas Gymnastics team (3-0 this season) managed to win Saturday’s Naydenov meet with a final overall team score of 171.85.

It was a rocky gymnastics meet, said Head Coach Carol Willson, who feared the Papermakers would lose, given several absences and Corissa Cassidy’s injury during the Floor routine. Cassidy rolled her ankle on her first landing, and was carried out by her mother. X-rays show she didn’t break any bones, but there will be several weeks of recovery.

“It was a painful landing,” said Willson. “We’re grateful she didn’t break any bones.”

Saturday’s meet was the third consecutive victory for the girls, who continue to press forward with 42 team members.

The defending State Gymnastics champions feel confident about their depth and strength, and hope their injured athletes can heal over the holiday break. 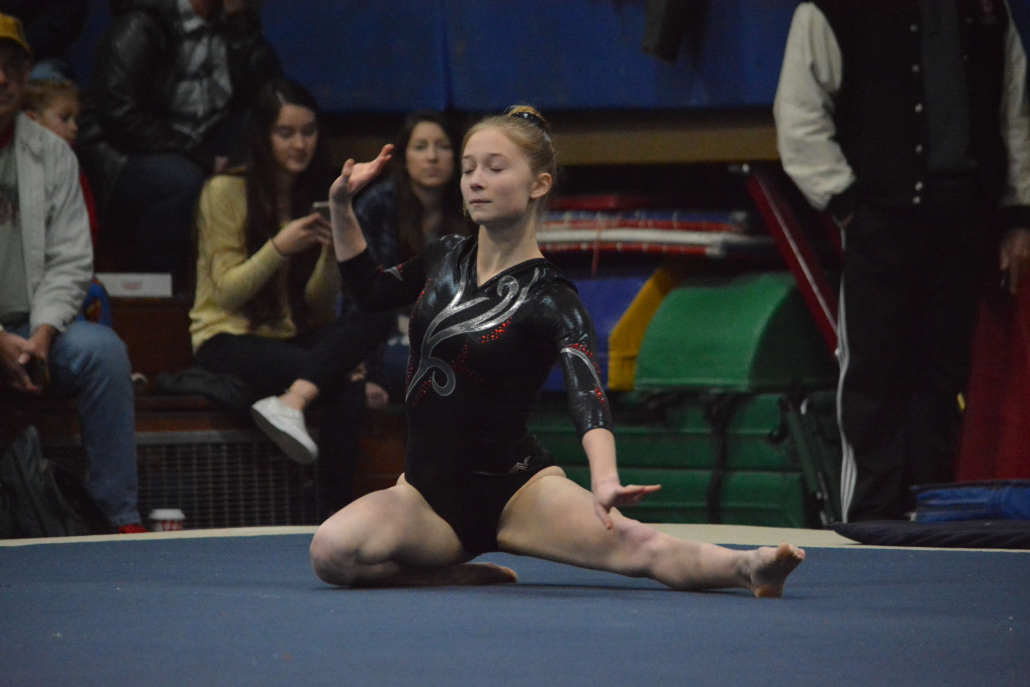 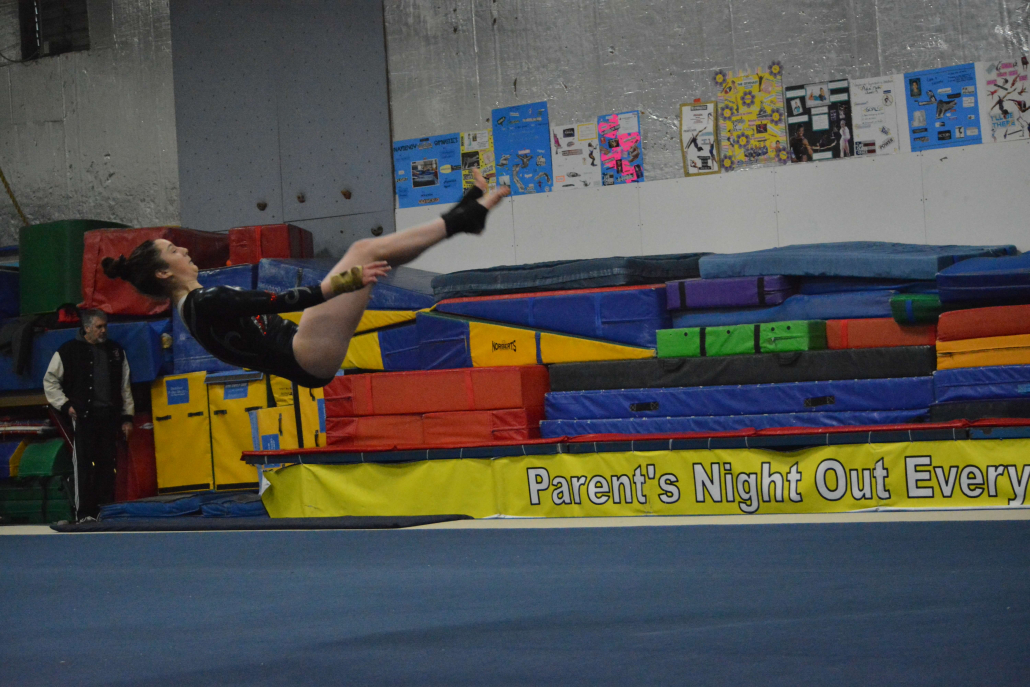 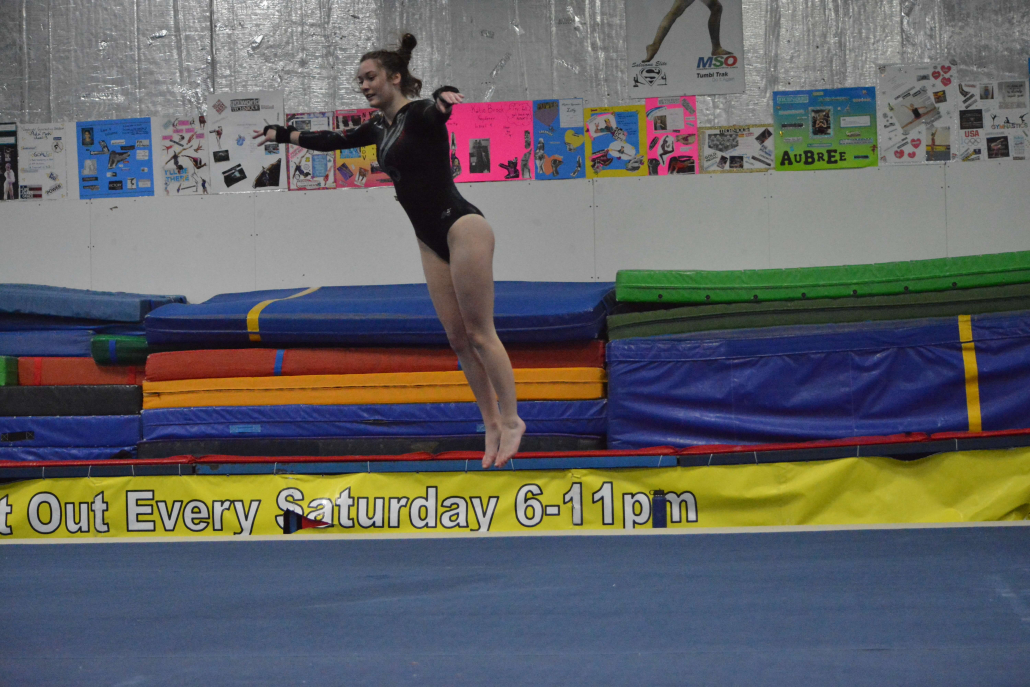 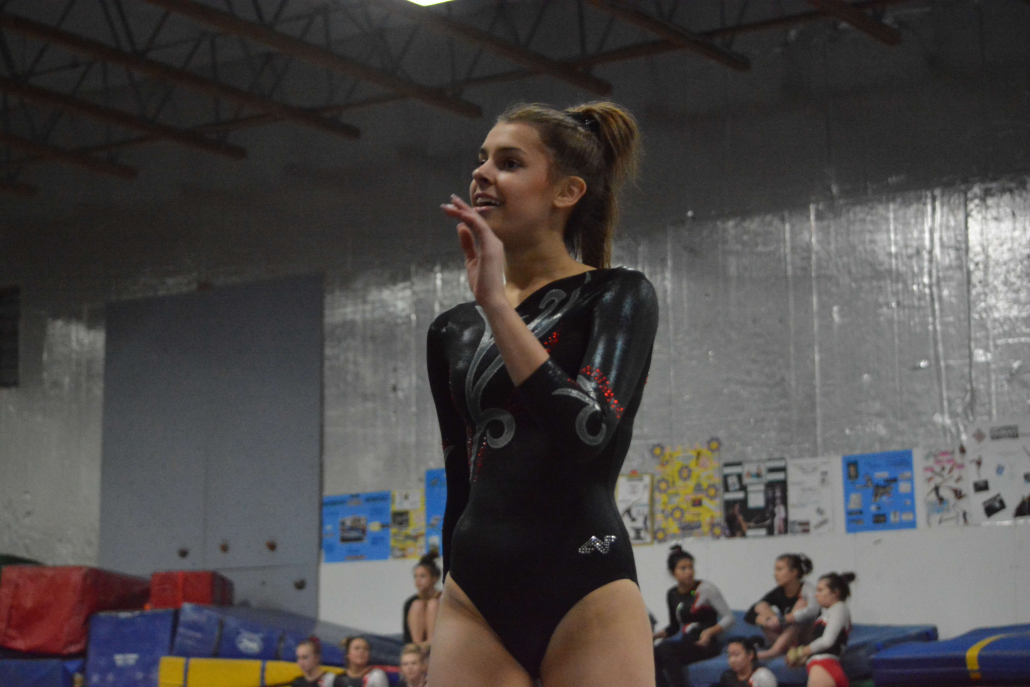 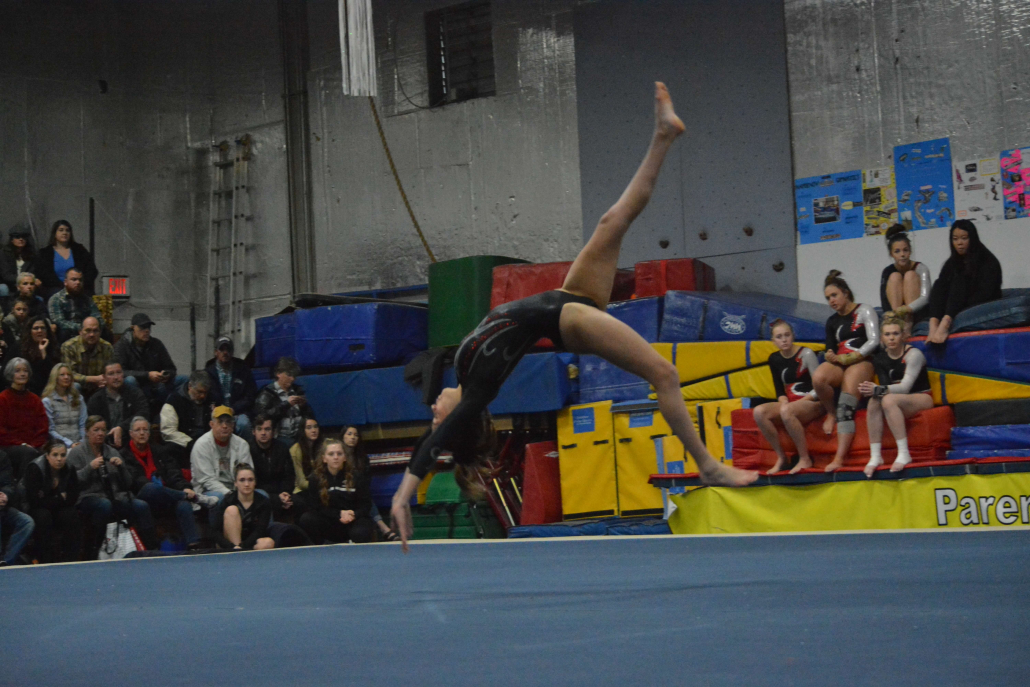 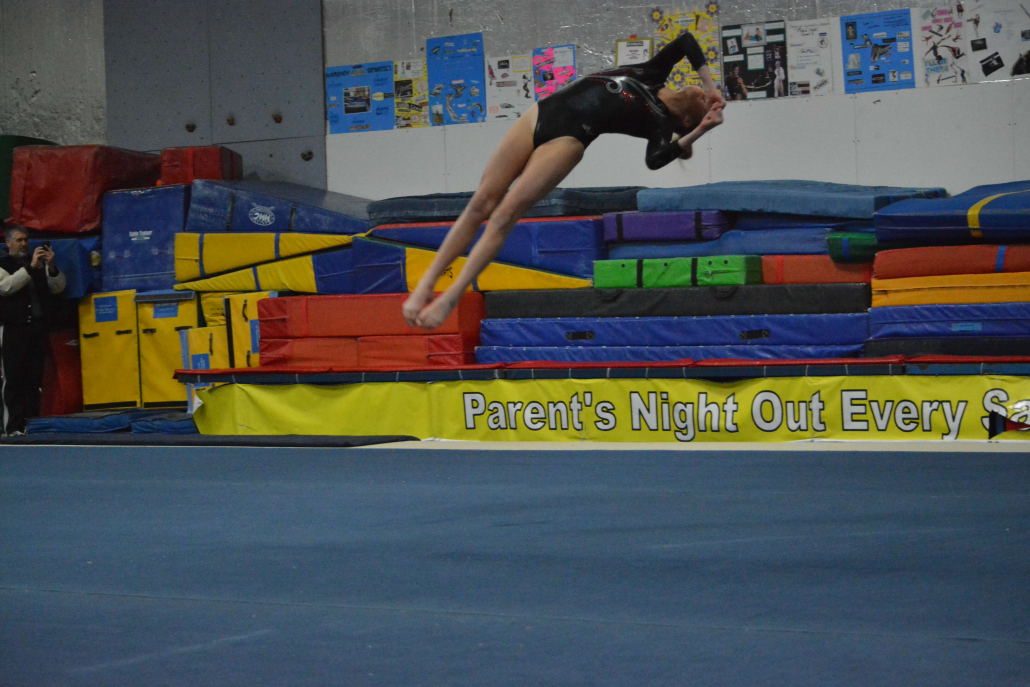 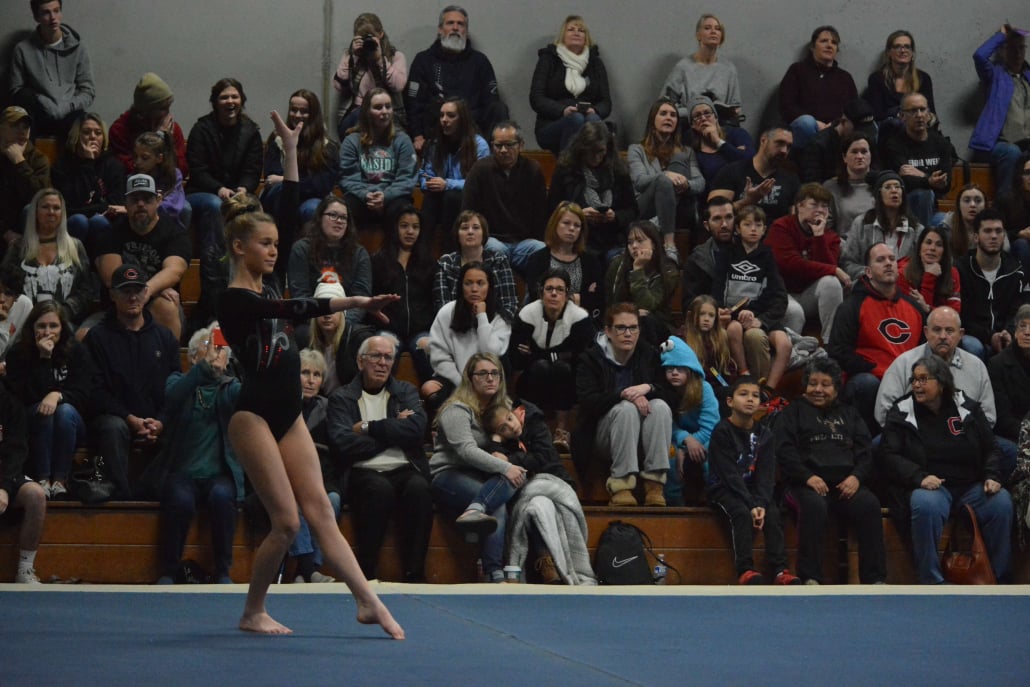 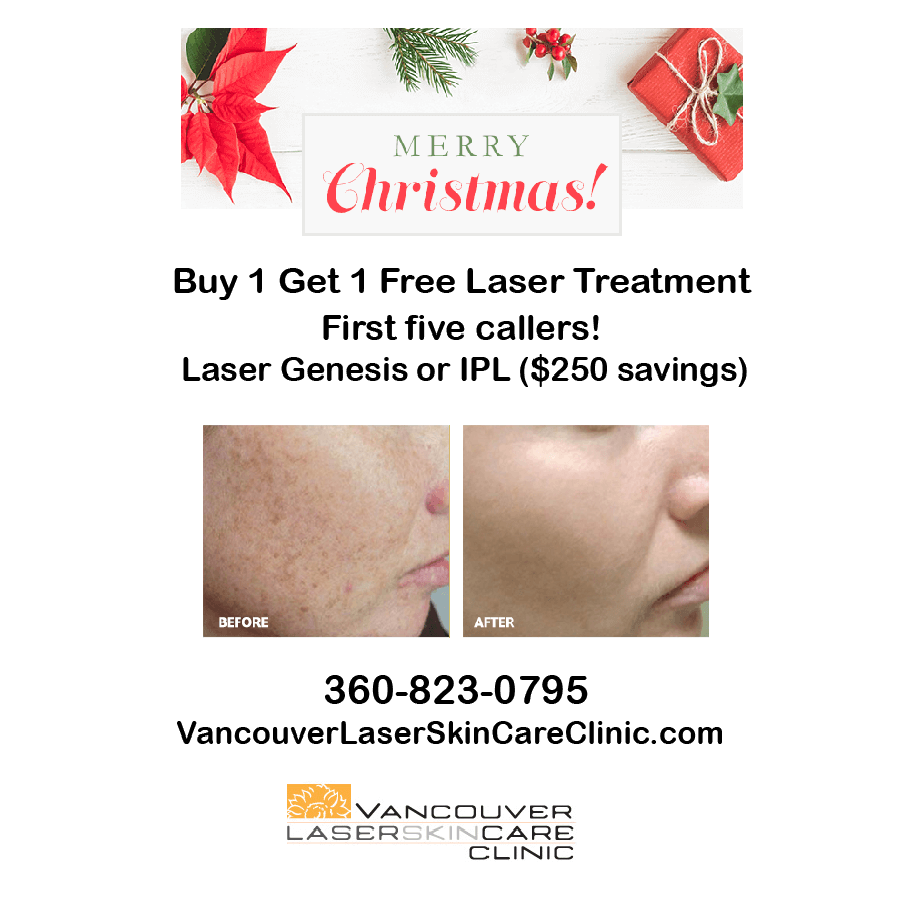