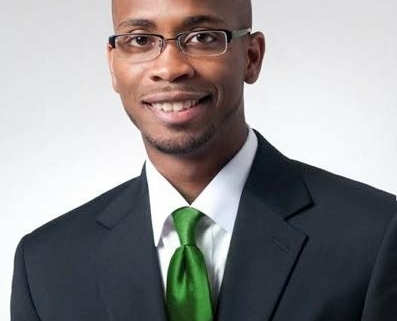 Camas, WA — The City of Camas confirmed today that City Administrator Jamal Fox has been pursued by multiple municipalities, and has been named as a finalist for Gresham City Manager.

“Knowing what type of leader Jamal is, we completely understand why,” said Bryan Rachal, City of Camas Communications Director. “Jamal’s skills, talent and leadership have been much appreciated and they have been an important part of the success the City has experienced during the pandemic. While we are saddened to possibly lose Jamal to another city, we’re also excited for the opportunity for him and his family.”

Gresham City Council has selected three finalists, which includes Fox, Patrick Quinton, and Nina Vetter for the position of city manager and is seeking community input and involvement in next steps.

Mayor Travis Stovall will host a virtual community forum on Wednesday, April 21, from 5:30-7:30 p.m. to introduce the finalists.

In total, 37 candidates who applied by March 22 were considered for this phase of the process.

Fox has been employed by the City of Camas since late August, prior to which he worked as deputy Chief of Staff for Portland Mayor Ted Wheeler.