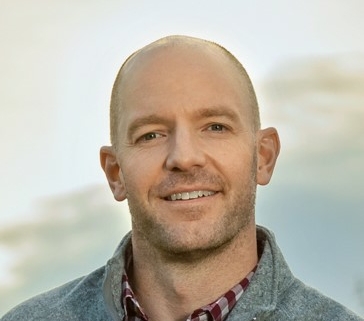 The approved contract will have Swanson working in a part-time capacity and he will be required to attend all City Council meetings.  The Contract will run from July 7 – Dec. 2022, if necessary.  According to the contract, Swanson will make $200 an hour and will have a 30-day notice of termination.

“I’m so excited to have someone with experience and expertise like Jeff, to come in and help keep the ship steady during this transition,” said Camas Mayor Pro Tem, Ellen Burton. “Jeff is highly regarded in Washington and has connections that will be beneficial to the city.  Additionally, this decision was fully supported by the City’s leadership team.”

Swanson was highly recommended and comes to the City of Camas with over 20 years of management experience, and currently serves as the Managing Director of EXIGY LLC.  As a consultant, he is currently providing services to other municipalities including the City of La Center.  In addition, Swanson is no stranger to being a city’s top official, having served as the City Manager of Battle Ground from 2016-2018.