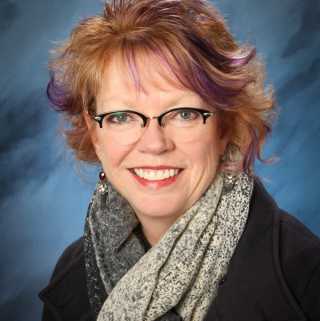 Boerke took her oath of office during the meeting and was officially sworn in by Camas City Attorney Shawn MacPherson. Boerke will represent Camas Ward 1, position 2, with her term expiring in December of 2025. She will take the council seat of Melissa Smith, who did not seek re-election.

Boerke was elected to the position by Camas voters in the Nov. 2, 2021, general election, earning 51% of the vote. The election was certified by the Clark County Elections department Nov. 23.

Marilyn Boerke is a 35-year Camas resident whose children grew up in the Camas community, becoming strong, civic-minded adults. She is a servant leader who gives back to the community through volunteering with the Downtown Camas Association, Camas-Washougal Rotary, and Camas-Washougal Community Chest. Boerke’s parents and late husband, Thomas, were all teachers, and she followed the educational service path. She currently serves as the Director of Talent Development and Interim Elementary Education Director for the Camas School District. She is proud and excited to serve on the Camas City Council and will use this new role to ensure people feel they are seen, heard and belong.