Migraine headache pain can be excruciating: making accomplishing even the simplest of tasks daunting. The good news is that chiropractors offer all-natural solutions to this often-debilitating condition. 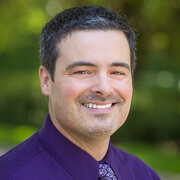 Dr. Davis is concerned about the increased prevalence of migraines and the growing number of sufferers who turn to prescription and non-prescription drugs to mitigate their pain: unaware of the potentially dangerous side effects.

Medication for migraines also has a marginal track record, according to numerous researchers. As one major study concluded, “Predictably reliable treatment for most headache types is often lacking” (Headache 2006; 46:212-20).

Not only that, medication may actually worsen headaches over the long term, transforming an acute disorder into a chronic one.

According to German researchers, medication-overuse headache (MOH) accounts for approximately 50 percent of all chronic headaches. The only known strategy to reduce the prevalence of MOH? Prevent its development “by restriction of anti-headache drugs and constant education of patients” (Curr Pain Headache Rep 2005; 9:430-5)

Dr. Davis explains to patients that most migraines begin as a dull ache that develops into a constant, throbbing and pulsating pain felt at the temples, beneath one eye, and the front or back of one side of the head.

Migraines may also be accompanied by nausea, vomiting and sensitivity to light and noise.

When a migraine headache is preceded by visual changes—such as wavy or jagged lines, dots, or flashing lights—the phenomena is known as an “aura.” Researchers estimate that approximately one-third of migraine sufferers experience an aura prior to headache pain.

Other types of auras include tunnel vision or blind spots in one or both eyes. The National Headache Foundation notes that “Aura can include vision or hearing hallucinations and disruptions in smell (such as strange odors), taste or touch. It can become even more disconcerting or frightening if it involves feelings of numbness, a ‘pins-and-needles’ sensation or even difficulty in recalling words or speaking the correct word. These neurological events may last sixty minutes and will fade as the headache begins.”

Carpal tunnel syndrome, earache and low-back pain are among the numerous conditions tied to vertebral subluxation. This common condition is also linked with neck pain and migraine headache. 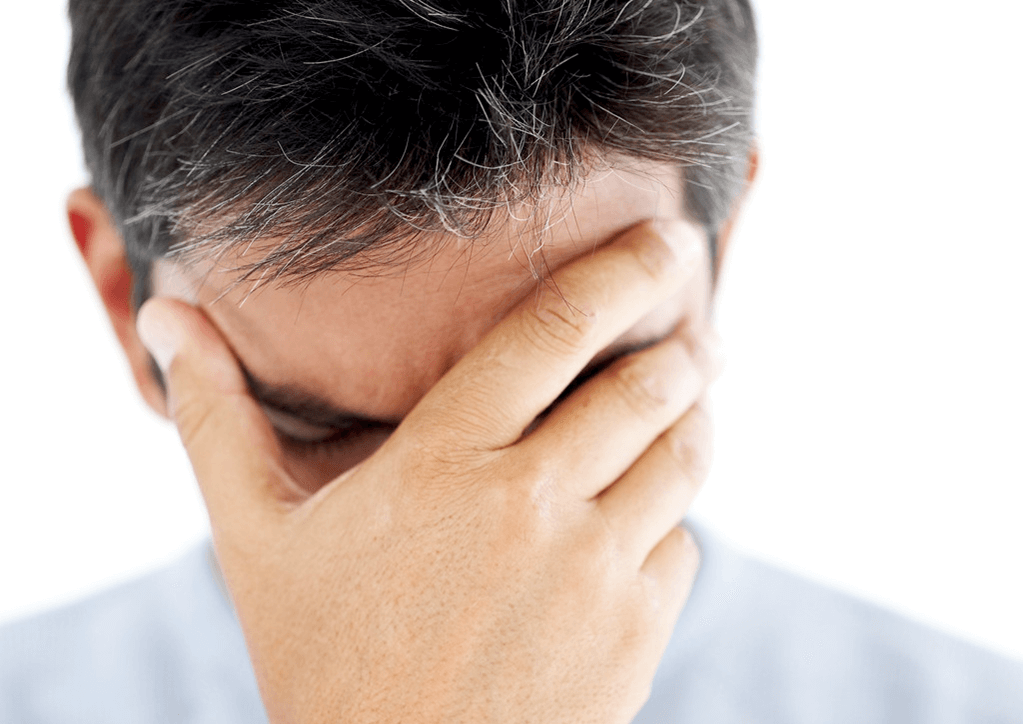 There is a chiropractic approach to treatment of migraine headaches.

At the end of two months, those who received chiropractic care “showed statistically significant improvement in migraine frequency, duration, disability and medication use when compared with the control group” (J Manipulative Physiol Ther 2000; 23:91).

A similar analysis of 218 migraine sufferers was equally impressive. After eight weeks of either chiropractic care, the common migraine drug amitriptyline, or a combination of the two treatments, the chiropractic-only group had 40 percent fewer migraines. Researchers concluded that “there was no advantage to combining amitriptyline and spinal manipulation for the treatment of migraine headache.”

What’s more, researchers noted that –unlike drugs—there were no side effects linked to chiropractic.
“It [chiropractic care] should be considered a treatment option for patients with frequent migraine headaches” (J Manipulative Physiol Ther 1998; 21:511-19).

Chiropractic care is equally beneficial when migraines are sparked by injury. Take the case of a 23-year-old male patient who fell on his head from a height of ten feet. Following the accident, he began experiencing bipolar-disorder symptoms, sleep disturbances, seizures, neck pain and back pain. The patient also began enduring migraine headaches.

And, following seven months of care, the patient reported the complete absence of all symptoms.

The chiropractic approach to ending migraines focuses on prevention. Along with spinal manipulations to ward off subluxations, the following strategies are often suggested:

According to researchers in Switzerland, cardiovascular-friendly exercise may keep migraines at bay (Curr Sports Med Rep 2006; 5:29-33).

Results were clearly impressive when 40 migraine sufferers without aura exercised on a treadmill for six weeks. In every case, exercise had beneficial effects on all migraine symptoms. What’s more, it increased endorphin levels—the “feel good” hormone known to block pain (Cephalalgia 2003; 23:972-6).

B-complex vitamins in particular may be beneficial. For instance, in one analysis, 400 mg per day of riboflavin (vitamin ) slashed the incidence of migraine headache among participants by a whopping 50 percent. “The effect of riboflavin on migraine began at one month but was maximal at three months.” Migraine attacks, when they did occur, were also shorter in duration (J Fam Pract 2006; 55:62).

The same publication also showed that magnesium reduced the frequency of migraine headache by 41.6 percent. Relief began after nine to 12 weeks of 600 mg per day.

Although controversial due to possible side-effects, research indicates that the herbs feverfew and butterbur prevent migraines.

Note: Always check with your doctor of chiropractic before beginning any dietary supplements regime.

Get Plenty of Sleep

The relationship between headache and sleep is well documented. That’s why doctors of chiropractic urge patients to get plenty of Zzzzzs every night!

In a study of 1,283 migraine sufferers, sleep complaints were common and associated with headache. “Migraines were triggered by sleep disturbance in 50 percent of patients,” with 71 percent reporting headaches severe enough to wake them from a sound sleep (Headache 2005; 45:904-10).

A number of dietary factors can spark migraine headaches, including:

Optimal Health University™ is a professional service of PreventiCare Publishing®. The information and recommendations are appropriate in most instances. They are not, however, a substitute for consultation with a health-care provider such as Dr. Davis. Copyright, 2016.

Dr. Marc Davis adjusts patients at Davis Family Chiropractic, a thriving wellness-oriented office located next to Fred Meyer in Fisher’s Landing. For FREE monthly tips and community events like us on Facebook or become a member of our website www.davisfamilychiro.com.

To schedule a time to meet with Dr. Davis, or to get information about having him speak at your club, church group or workplace, call (360) 823-2225. Mention “LacamasMagazine” and “Free Scan” to get your Computerized Back and Neck Scan (regularly $210) for FREE (limited time offer).