Vancouver, WA — In a wet and cold second day of final Track and Field events, Camas clinched both the Boys and Girls  GSHL 4A District Championships Thursday night at McKenzie Stadium.

Here are the results:

Nkem Aduka won the discus title for Camas with a distance of 115-6. She was the only competitor to throw over 100 feet.

Cooper McNatt placed second in the High Jump, clearing 5-10, which qualified him to compete at bi-districts. 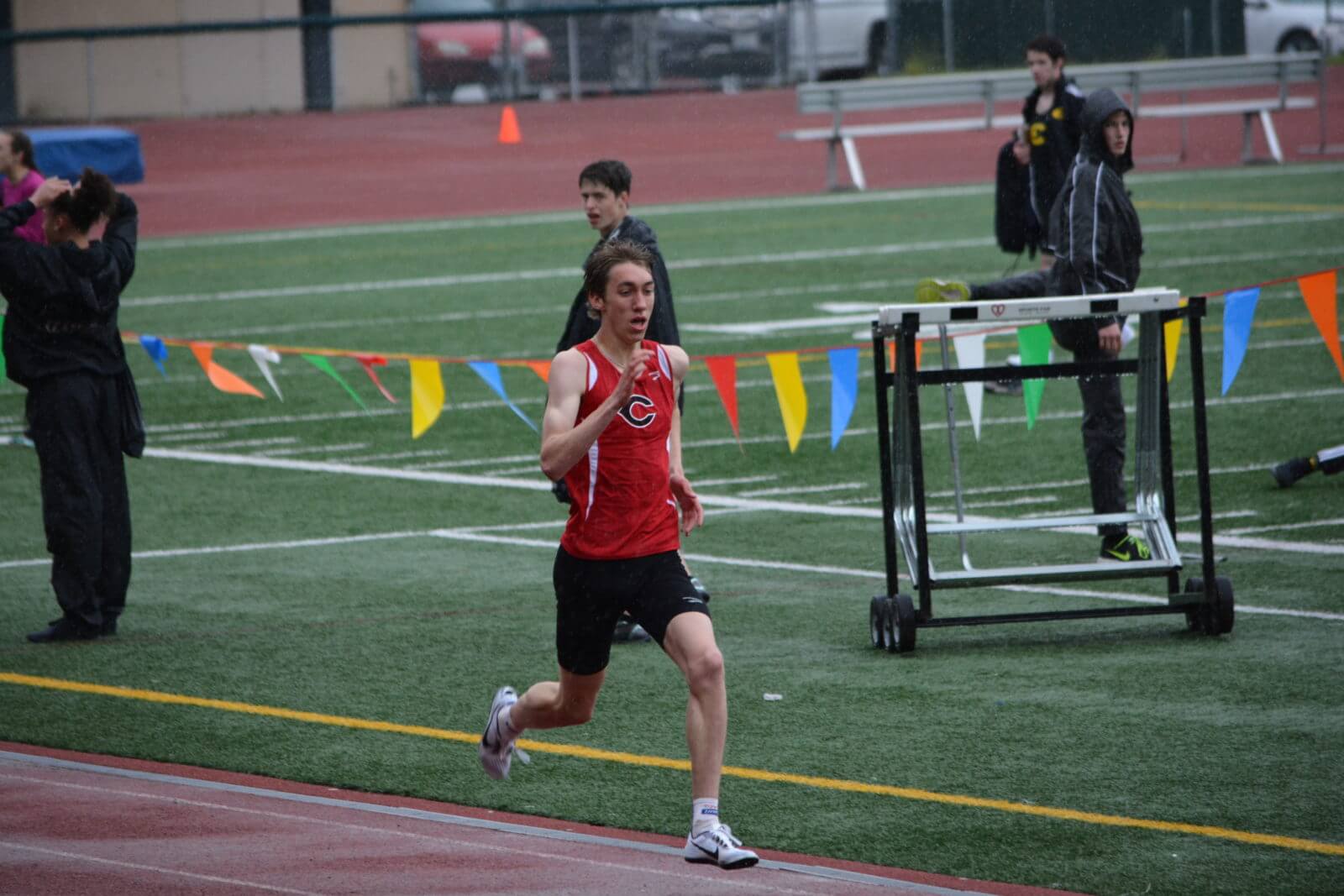 Ellie Postma and Rachel Blair placed second and third, respectively, in the 800m run; both will compete at bi-districts.

“I thought I was going to be behind Union,” said Will Sun, who won the 300m Hurdles event. “But the Union runner hit a couple of hurdles, and I was right there with him. This win feels really good.” 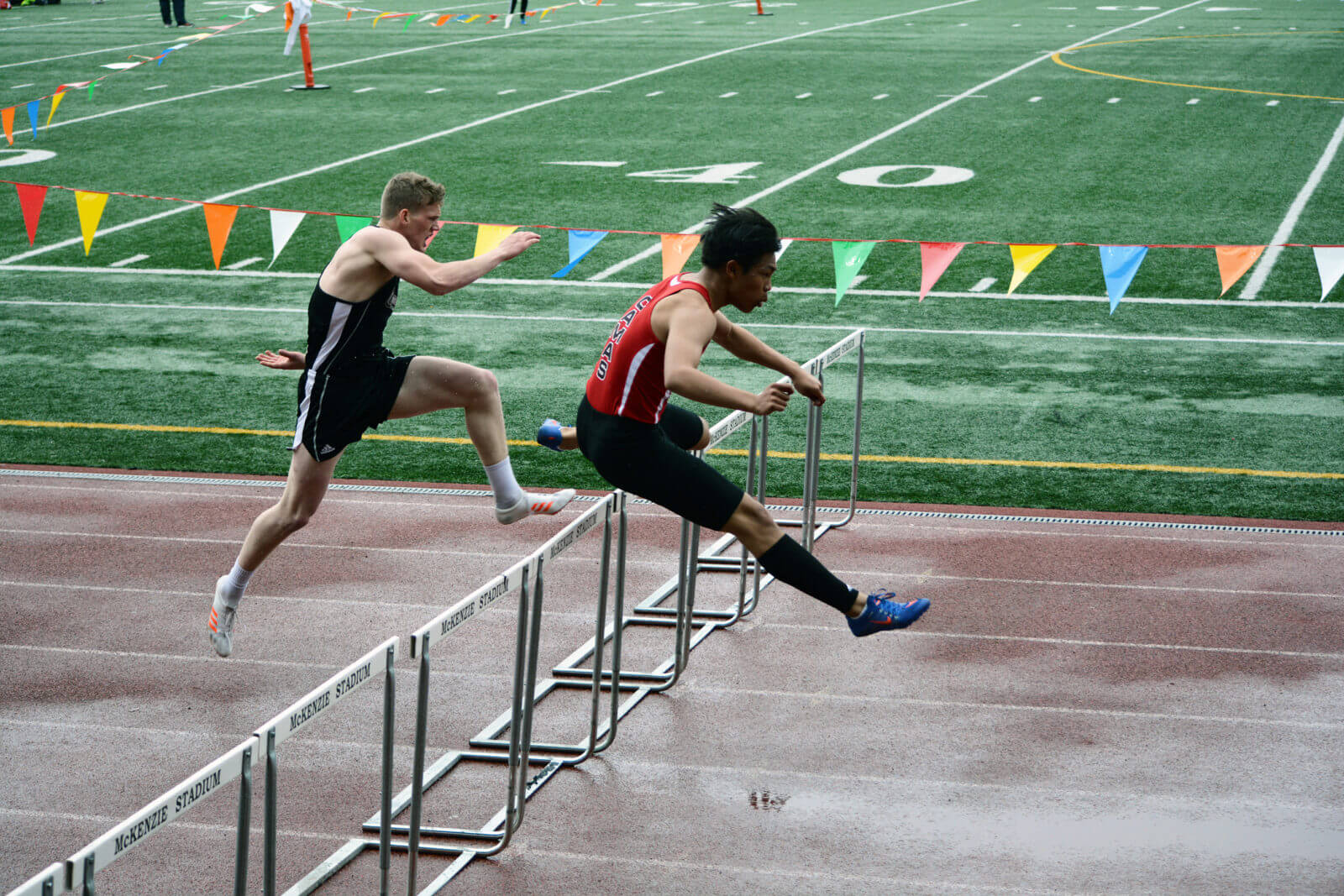 Will Sun won the 300m Hurdles event at Districts.

For a complete listing of all events and times, go to https://www.athletic.net/TrackAndField/MeetResults.aspx?Meet=311961#450

Dayley Dance Academy Presents “On a Journey”
Scroll to top