After Parks and Recreation Manager, Jerry Acheson, made his department’s final presentation on the issue, each council member addressed their concerns and opinions, and the consensus was to demolish the pool this year — to start looking toward the future of Crown Park — and to actively start planning to build a new aquatics/community center that can be used year-round (likely at a new location).

The decision ended months, if not years, of speculation about the aging pool’s fate. In 2000, the city spent $275,000 in major pool renovations and has spent tens of thousands in recent years on major repairs.

Six of the seven councilors openly advocated for a new aquatics/community center that would serve the greater community.

The motion to demolish gives the city’s Park and Recreation Department the direction to pursue demolition procedures, which will require finding a contractor, developing a plan, and presenting that demolition plan for the council to officially vote and move forward. Legally, the pool’s fate needed to be decided by May 2019, given Clark County ordinances that require unused public facilities, such as the pool, to be demolished or renovated.

“My preference is to start demolishing it,” said City Councilor, Bonnie Carter. “I would be geared toward doing that this summer. Sixty-four years is a good life cycle.”

City Councilor Shannon Turk concurred — “I agreed with demo-ing it. I prefer a new pool that helps the students. And it does need a community center built with it.” 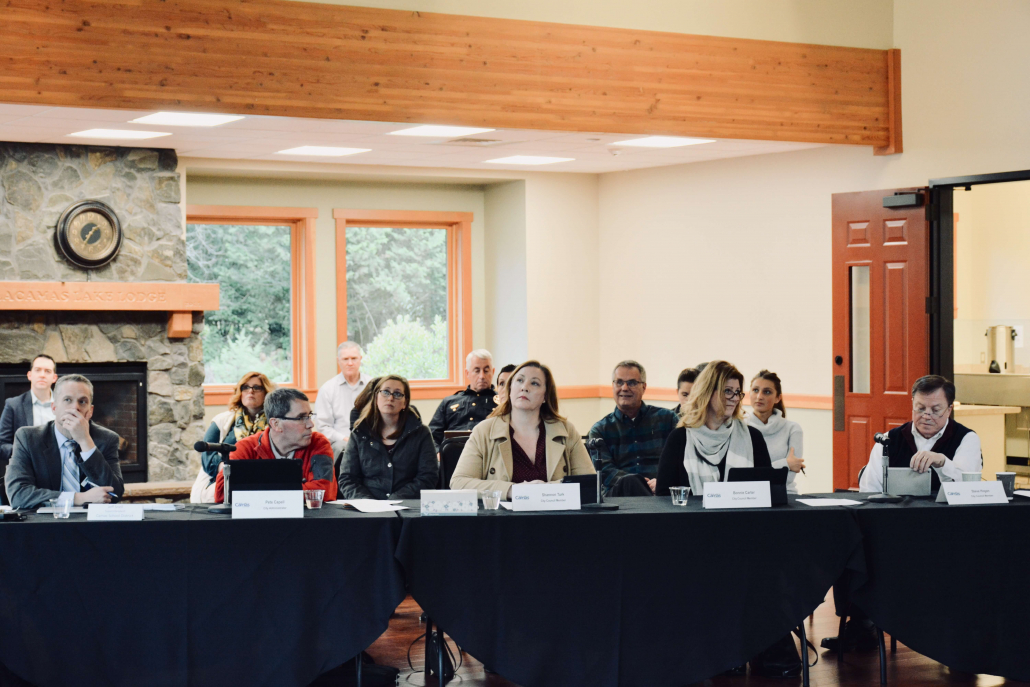 The councilors acknowledged they need to move swiftly on this project so that the fate of the Crown Park master plan isn’t left in limbo. Although planning specifics about a water feature or re-development of the park were discussed, concrete plans are far from being decided.

“I’m not ready to make a firm commitment today,” said City Councilor Don Chaney. “Based on citizen input, I still feel an obligation to add a new safe place for people to swim. I don’t feel comfort in any option without knowing how to pay for it. I’m very concerned about debt service.”

City Councilor Melissa Smith said timing is critical about future plans — both for the park and to build a new aquatics/community center. She mentioned public comments from Wednesday’s Parks and Rec Commission meeting about the city not meeting the needs of a stellar swimming community that continues to grow and progress.

“I prefer some kind of a new pool, and I don’t believe Crown Park is the best location for a new community pool,” Smith said. “We need to support the swimming community. I like the idea of a splash pad for this park.”

City Councilor Greg Anderson said: “I like the recommendations made. I think we should choose a plan, do the proper funding, and then plan for a year-round aquatics center facility at a new location. I don’t want to spend any more money on the current pool. Let’s see where we want to go and then explore solutions.”

“The community wants a new pool,” said Rusch. “We have high-caliber swimmers and divers, and I would love to see a new pool here.” 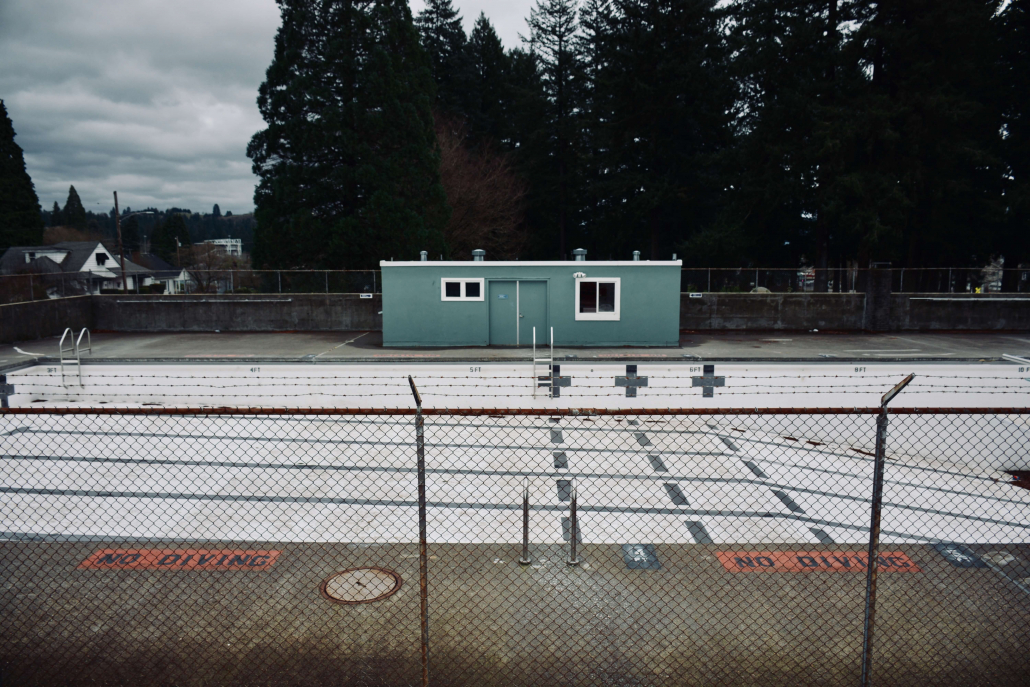 City Councilor Steve Hogan advocated for the demolition, as well, but also said the city needs to move quickly to make sure the needs of the community are met without years of delay in new construction.

“As far as the fate of Crown Park,” said Hogan, “I could go either way with a leisure pool or a water feature. The Parks Board has done a lot of work, and we owe it to them to get something moving.”

His fellow councilors agreed about moving quickly to take care of community needs.

While the Parks and Rec Department moves forward with demolition planning, Peter Capell, the City Administrator said he will actively work with committees to plan for a new pool/community center, along with securing property, designs, partnerships and finance options.

Planning for the Crown Park, in general, is by no means set in stone. The council expressed interest in having more public forums and debates on how to proceed. Today’s actions simply allow the city to make demolition plans for the pool.

“We need to have many detailed discussions with Camas, Washougal and the Port of Camas-Washougal about an aquatics center resolution,” said Smith. “Let’s do this in the next six months.”

Reflections on “Evening on Broadway” — A Camas High School Choir Even...
Scroll to top
Posting....