Camas, WA — After beating Union on Thursday, both Camas Varsity and JV again face the Titans today at 4 pm at UHS.

The Varsity Baseball team defeated Union on Thursday 9-0. Ryan Behnke twirled a complete game, 1 hit shutout backed by terrific Papermaker defense. Behnke retired 10 straight Titans to begin the game before allowing a hit in the top of the 4th inning, and then put the final 11 batters down in order to finish the game.

Trevor Bentley, Josh Mansur, and Jake Blair paced the offense with each player collecting multiple hits. Bentley finished the game with 2 RBI and a run scored. Blair drove in 3 runs, and Josh Mansur collected a double, 3 runs, and an RBI on the afternoon. 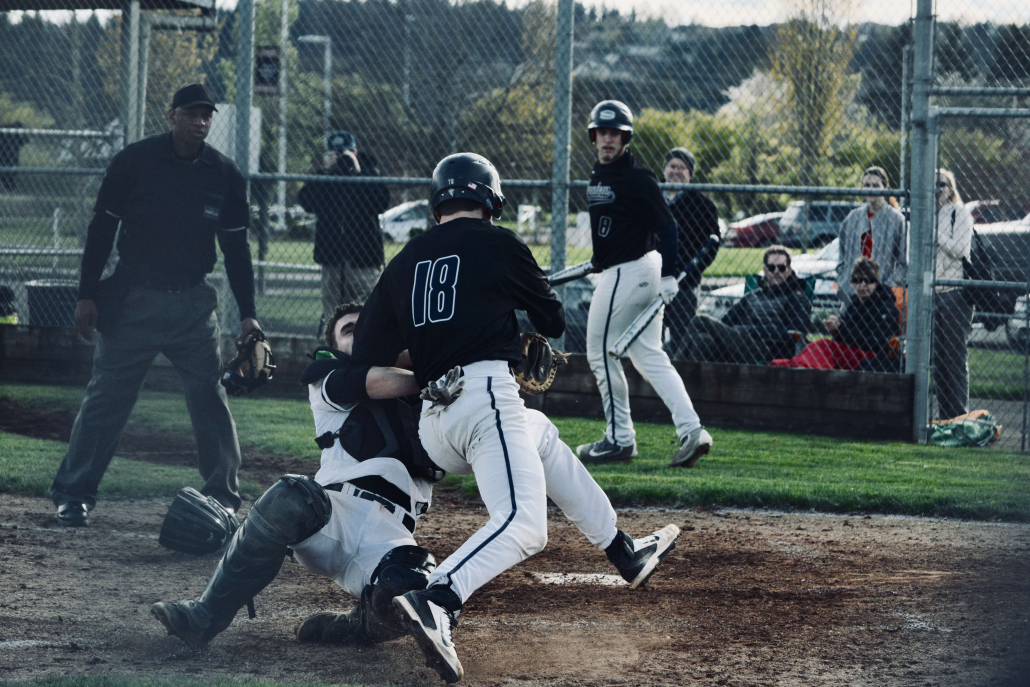 The Varsity Baseball team battled Skyview into extra innings on Wednesday with the Storm coming out on top 4-3. Skyview ace, and Gonzaga commit, Daniel Copeland held the Papermakers in check through 5 innings with the Storm holding a 2-1 lead. In the bottom of the 6th, Shane Jamison and Gideon Malychewski each delivered clutch RBI singles to put Camas ahead 3-2. Skyview was able to tie the game up on the top of the 7th sending the game into extra innings where they eventually won 4-3. In his first career varsity start, Michael Quintana was fantastic delivering 5 1/3 innings without allowing an earned run.

The JV took 2 from the Skyview JV. Game one 5-4. Game two 7-4.
Lucas Warner was behind the plate for both games and turned in an outstanding effort throwing out two base runners in critical situations; blocking balls in the dirt; and calling a great game.

GAME 1 – Gibbs drove in the game winner in a 7th inning walk off driving in Lucas Barbier running for Jacob Trupp who led off with a hard hit double. Zack Shaw tossed 5 strong innings and Cameron Smith finished it earning the win. Clint French and Gavin Holly each had multi-hit games.

GAME 2 – Clint French started on the mound and gave us five quality innings earning the win. Christian Giegenmiller threw a clean 6th and 7th securing the win. Gibbs led off the 5th inning with a missile to left field for a double leading to a 3 run 5th and that was the difference in the game. Jacob Trupp had a double and a triple and Gavin Holly contributed 2 hits. 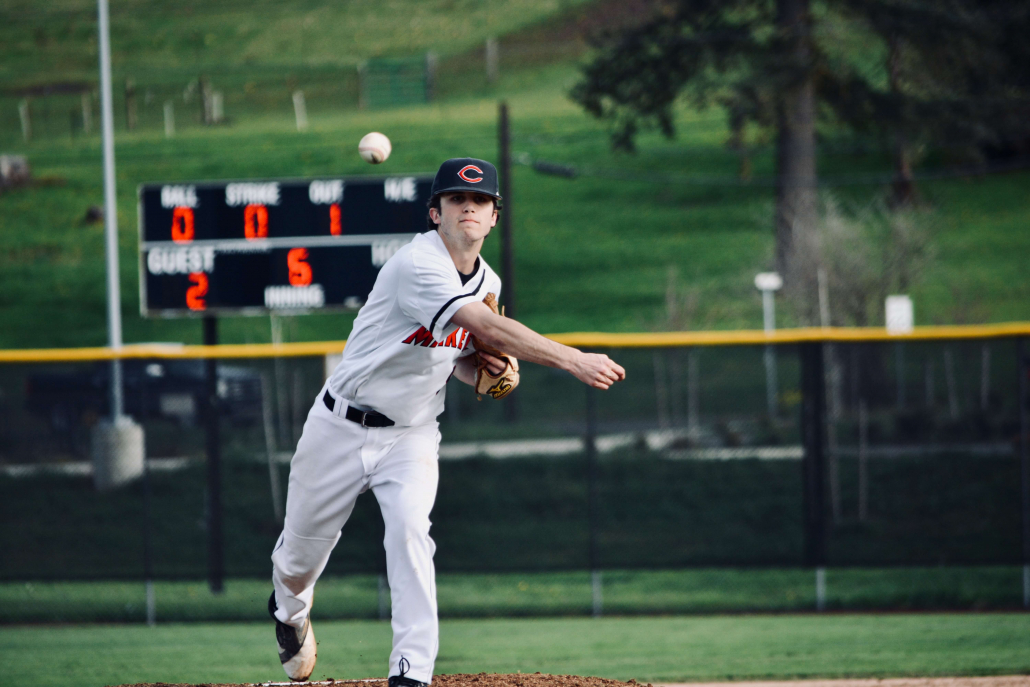 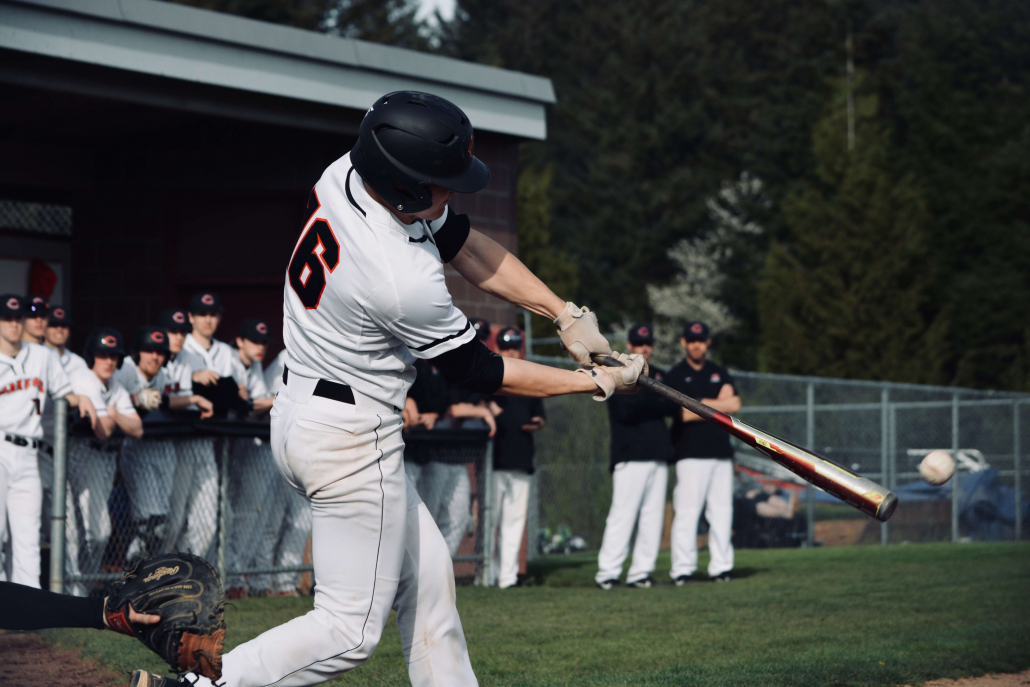 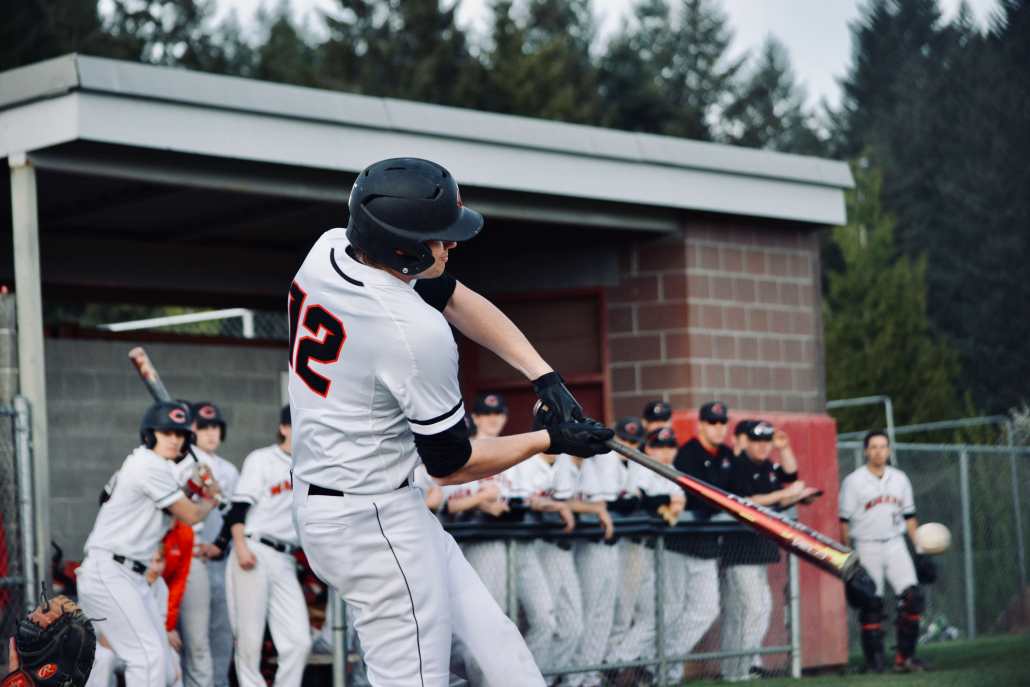 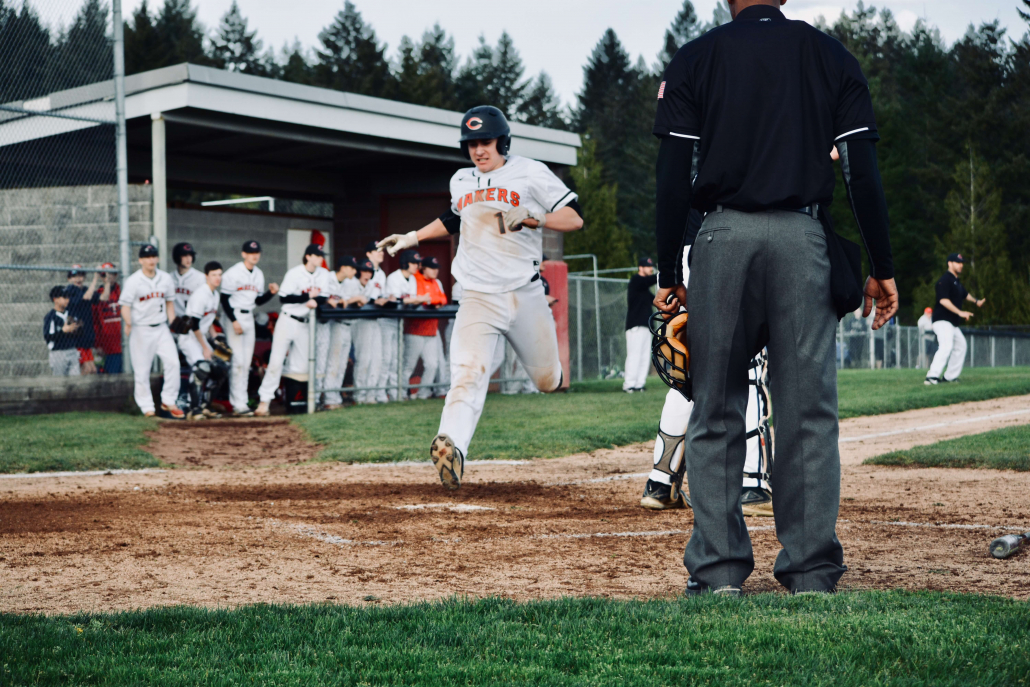 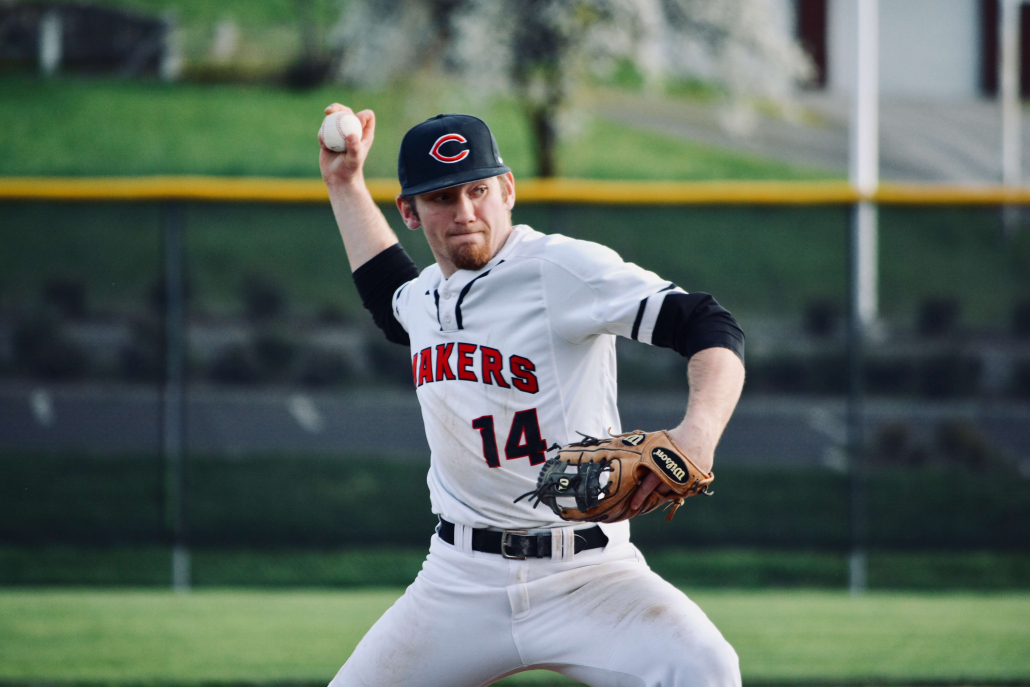 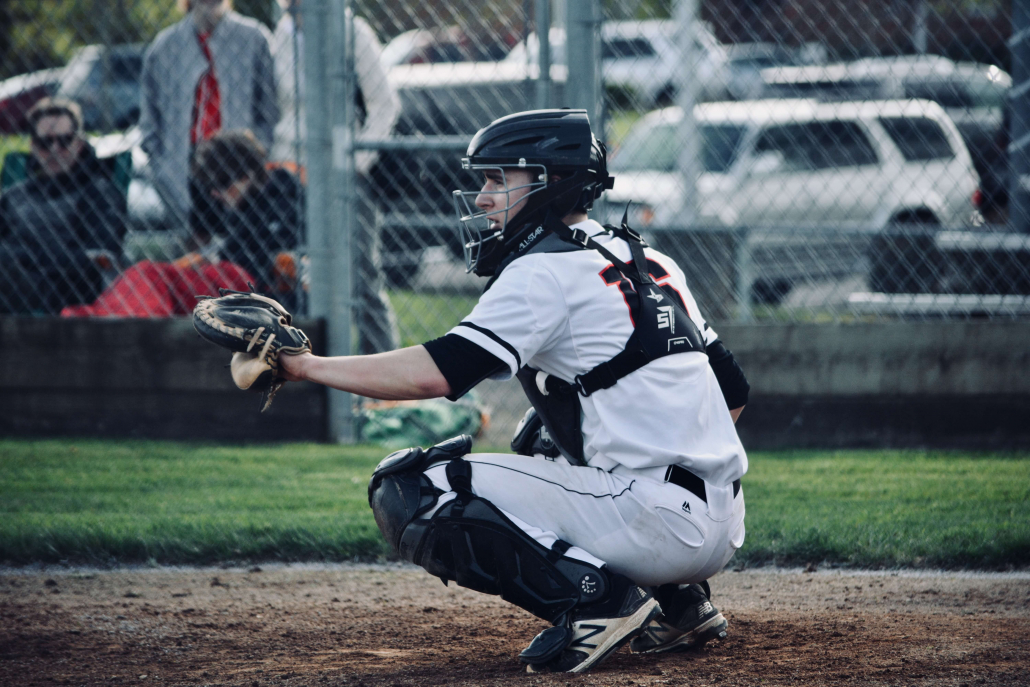 Grant Heiser behind the plate. 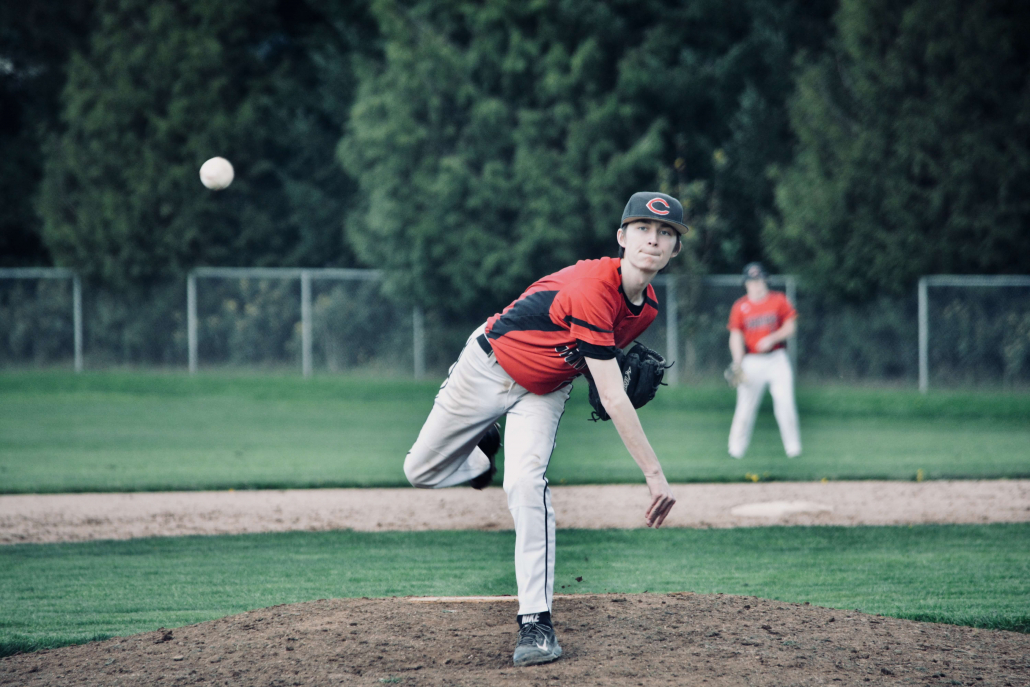 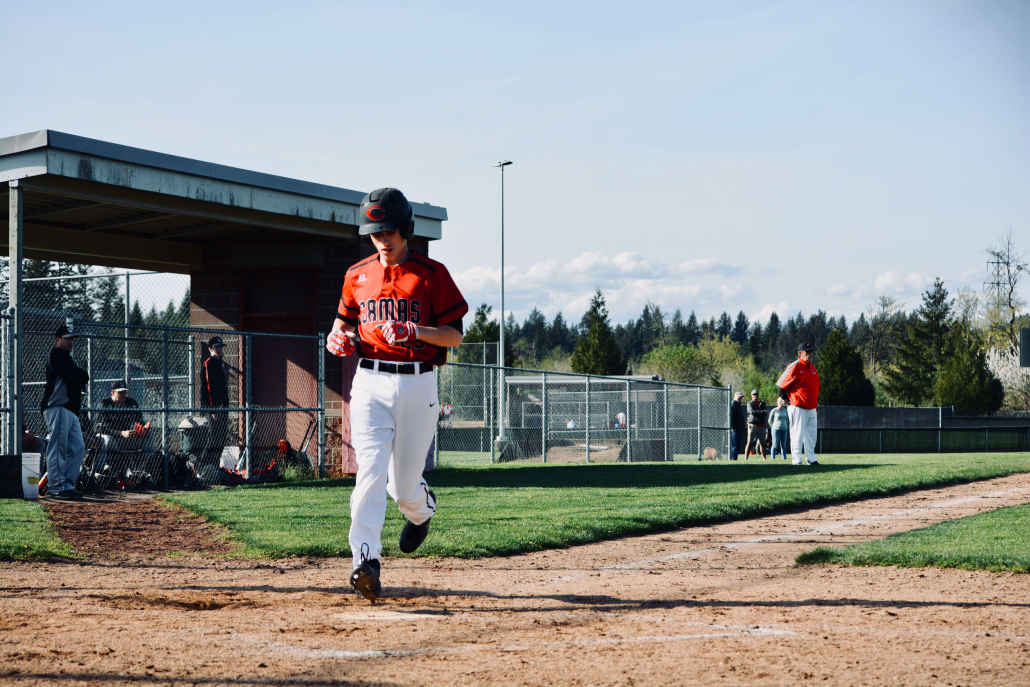 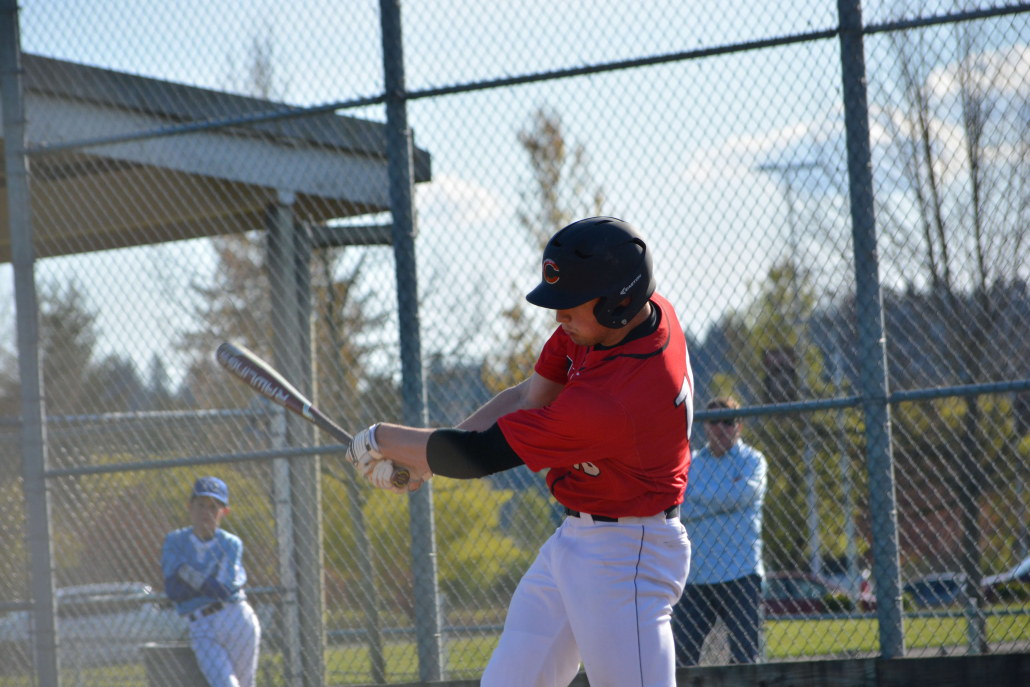