But, what’s in it? How long does it last? And, how does it affect the overall Camas School District (CSD) budget over the next two to four years? How does the McCleary law affect the CSD budget?

We spent considerable time with CEA lead negotiator, Mark Gardner, and CSD Superintendent, Jeff Snell to analyze the two-year deal, which is the first of its kind (for Camas) under the new McCleary public school funding model.

Under the new model, CSD is eliminating most of the TRI pay and building that into the base salary. But the important points are total compensation.

The new deal will pay starting teachers, with a Bachelor’s degree, a total compensation package of $50,727 in year 1. So how does that break down?

Experienced teachers (16+ years), with a Master’s Degree fare better, and will receive a total compensation package of $97,528 in year 1. The new deal also creates a longevity mentor stipend, which was a concept the district brought to the table. That’s how the negotiators were able to get to the six-figure salary offer for teachers at the high end. Gardner believed that CSD couldn’t get to six figures, as he insists the district is “over-staffed,” meaning they exceed the state standards for full-time employees.

“They are very common throughout the state, but Camas has never had it,” said Gardner, of the longevity mentor stipend. “Historically, teachers at 16+ years of service remain stagnant in their pay, so this is a way to reward them for their service. The longevity stipend offsets that. The district is shuffling some of that pool of money and rewarding those veteran teachers so we can retain and attract experienced teachers.”

Snell said that it was clear that a competitive top end salary was a priority for CEA and they had to be creative in finding a way to get there. The longevity mentor stipend is a different way to provide compensation that is not applied to the entire salary schedule. “We have an outstanding, veteran staff,” said Snell. “This was a way that the district and CEA were able to come together and figure out a way to honor the service they provide.”

“We did a top end stipend for longevity, which was a creative way to get there,” Snell said. “It gives us capacity in the future. Longevity mentor stipend is a separate funding source that got us to mirror other districts. We have veteran staff so it costs us more to apply to the whole schedule. We looked at the top end and figured out a way to honor them. It means that if you’re at the top end, it allows us to get to six figures.”

Veteran teacher Andrea McCarty is thrilled. We spoke with her right after the ratification vote.

”I’m so happy with this, but I’m still digesting the details,” said McCarty, a veteran Camas teacher. “It’s nice to know we’re appreciated.” 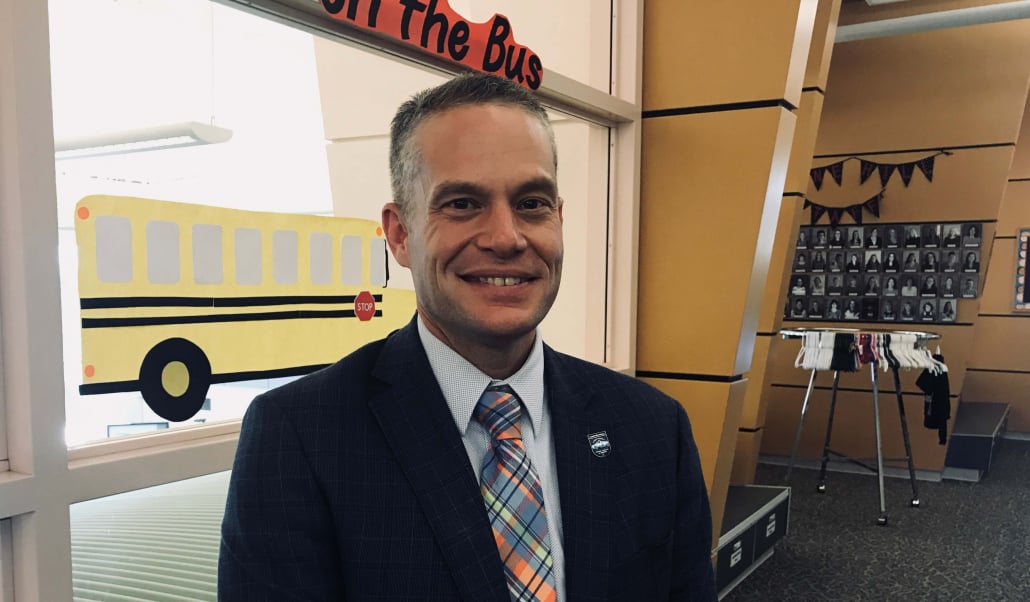 Camas Superintendent, Jeff Snell, at Prune Hill on the first day of school.

At their CSD School Board budget review session on August 13, budget forecasts revealed a 3.8% layoff projection, which was based on a pay raise of 3.1%. This is the reality of the new McCleary model. So, what does a 9.3-12% pay increase to do the budget?

Snell says the new two-year agreement gives the district time to come up with solutions, however, he adds “we have a tough road ahead under the new funding model.”

We’ve done a thorough analysis that shows major budget deficits in two to three years — if nothing changes. The data analysis has been backed by multiple third-party reviews. The next article focuses on public education funding in the new McCleary era, the size of those projected deficits, and will examine the very real challenges that CSD needs to resolve in the next two to three years.

For now, Snell is happy schools are in session, and he looks forward to resolving the challenges that are coming. 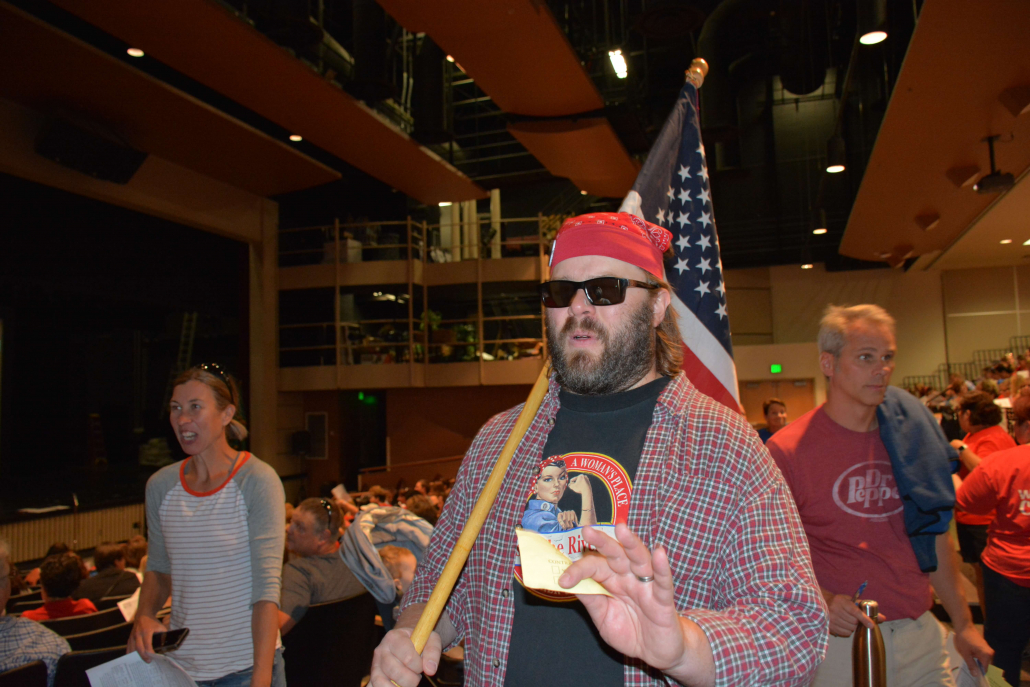 The union called him “Captain America” and he politely asked media to leave. 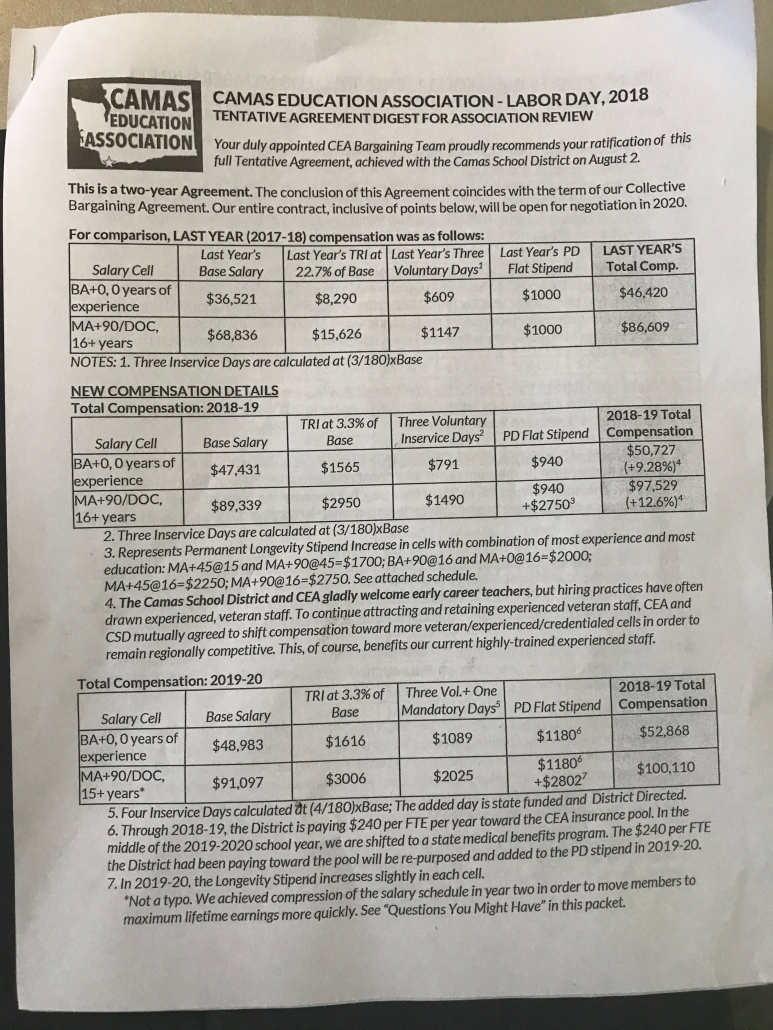 The front page of the CEA agreement. 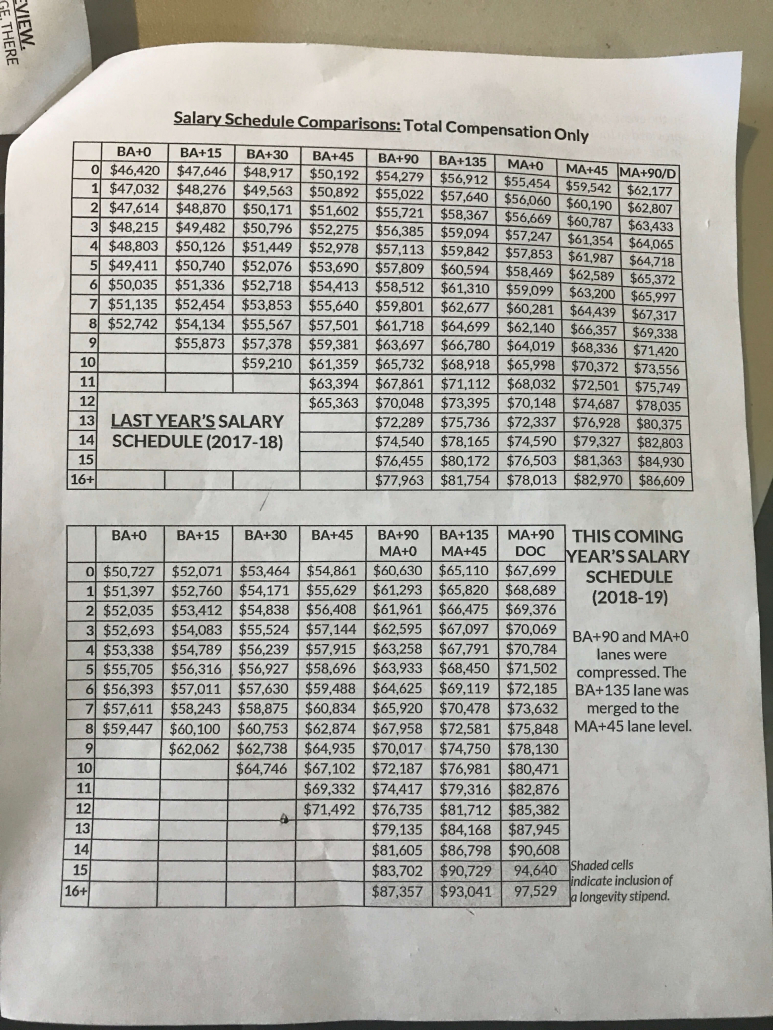 Page one of the union’s Salary Schedule. 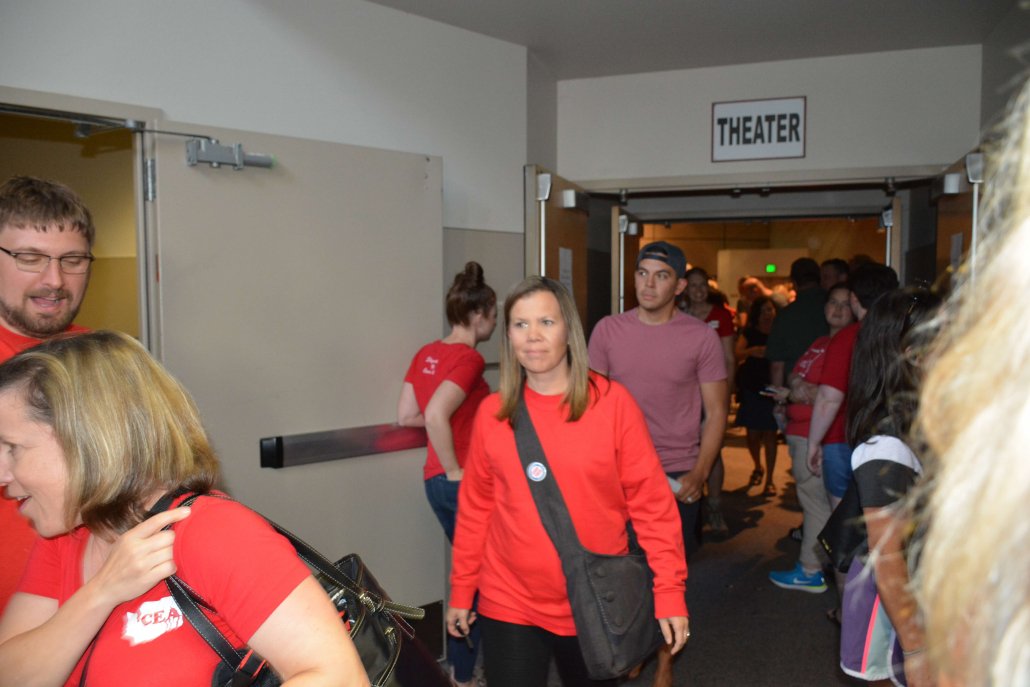 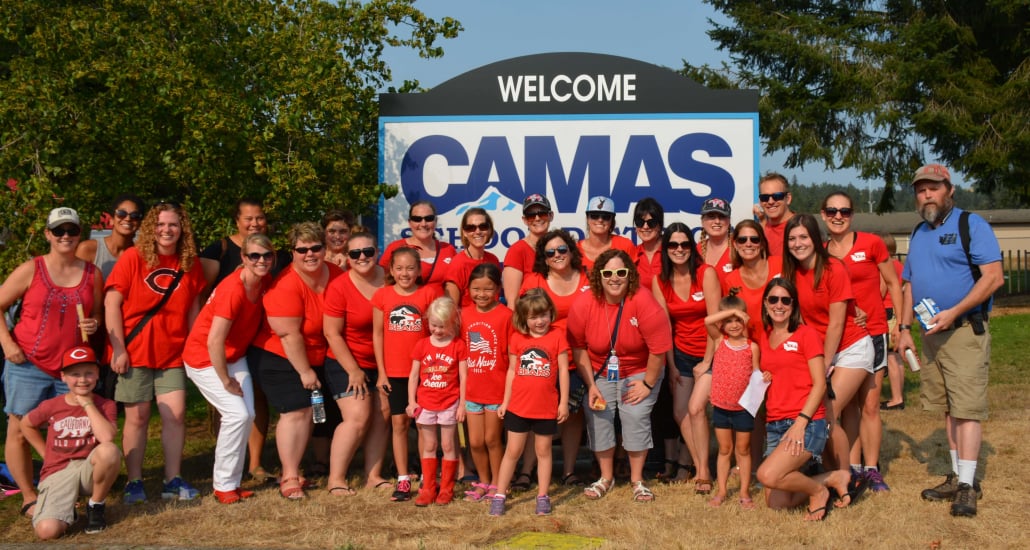 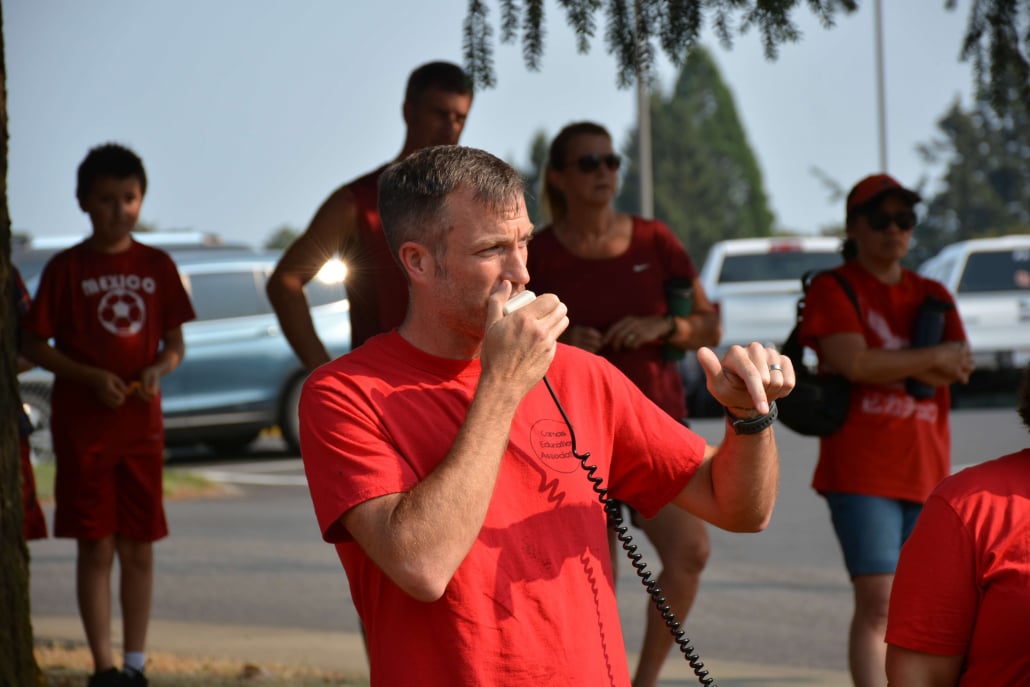 Mark Gardner is one of the CEA bargaining negotiators.