Camas, WA — At Thursday’s Camas-Washougal Rotary Club meeting, member Tina Simmons announced she would be having a book signing for her book, “Zandreal.”

Simmons, who works for a wine labeling company, and whose pen name is Tee Griffen, spent a year writing and editing “Zandreal,” and got it published in 2016.

“It’s really not a new book,” said Griffen. “But because of life issues, I had to delay its marketing, so we’re doing that now.”

“Zandreal” is young adult fantasy fiction about a young girl named Andrea and she finds out she’s not quite human. So, she must figure out why she’s here, and she ends up doing a lot of external travel,” said Griffen. “The book is about our responsibility to share our gifts with the world, taking care of the Earth, and working together.”

Griffen’s no stranger to writing, as she previously was the ghost writer for two books — the first was “Tracks: Memoirs of a Vietnam Veteran” by Clyde Hoch. The second one was a book called “Turbo Charge Your Life,” by Troy Spring. Those were written in 2011 and 2012.

“I’ve always liked to write, but being an author wasn’t my goal in life,” said Griffen. “I went to school for Graphic Design at Cazenovia College in upstate New York. ”I wrote this as part of self-exploration. I’m an observer, a healer, a worrier, a wanderer, and a seeker. All the elements were there. I couldn’t write it fast enough. Once those five parts came to me, they formed the characters and the storyline came together.”

Initially, she worked with a publisher, but it didn’t move fast enough for her, so Griffen chose the self-publishing route.

“It was hard to self-publish,” said Griffen. “I felt more out there on my own, because with the publishing house I felt I would have had more support. The Kickstarter campaign was set in 2016 and I raised $4,000. It wasn’t hard to get, but it took a lot of marketing. They told you to find champions ahead of time. They also supported me. I had a community. It was an emotional roller coaster because it feels like baring my soul to the world.”

Sunday’s book signing at Caffe Piccolo in Downtown Camas is the only book signing she has scheduled for now. She’s been talking to the school districts about getting into the classrooms.

“I think it’s time to get the book out there,” said Griffen. “I feel like our country is very polarized, and I think we could use a little bit of unity.”

The book is available at www.Amazon.com and you can learn more at www.teegriffen.com 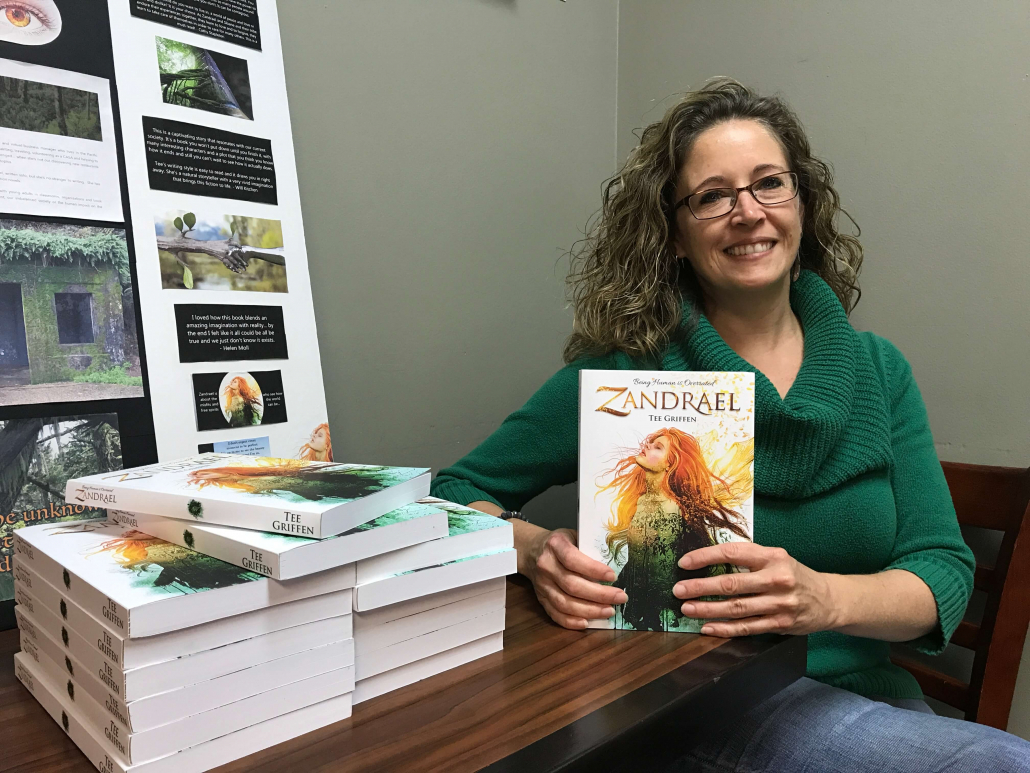 “Zandrael” is in its second printing. 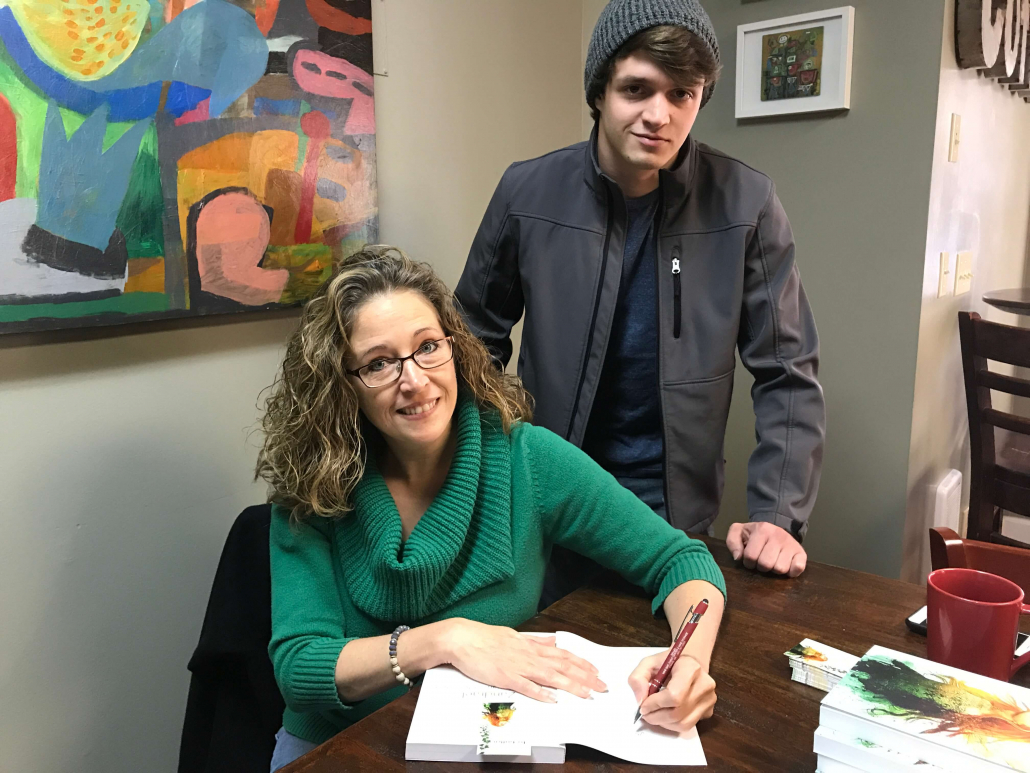 Tee Griffen signs a book next to her son, Gavin. 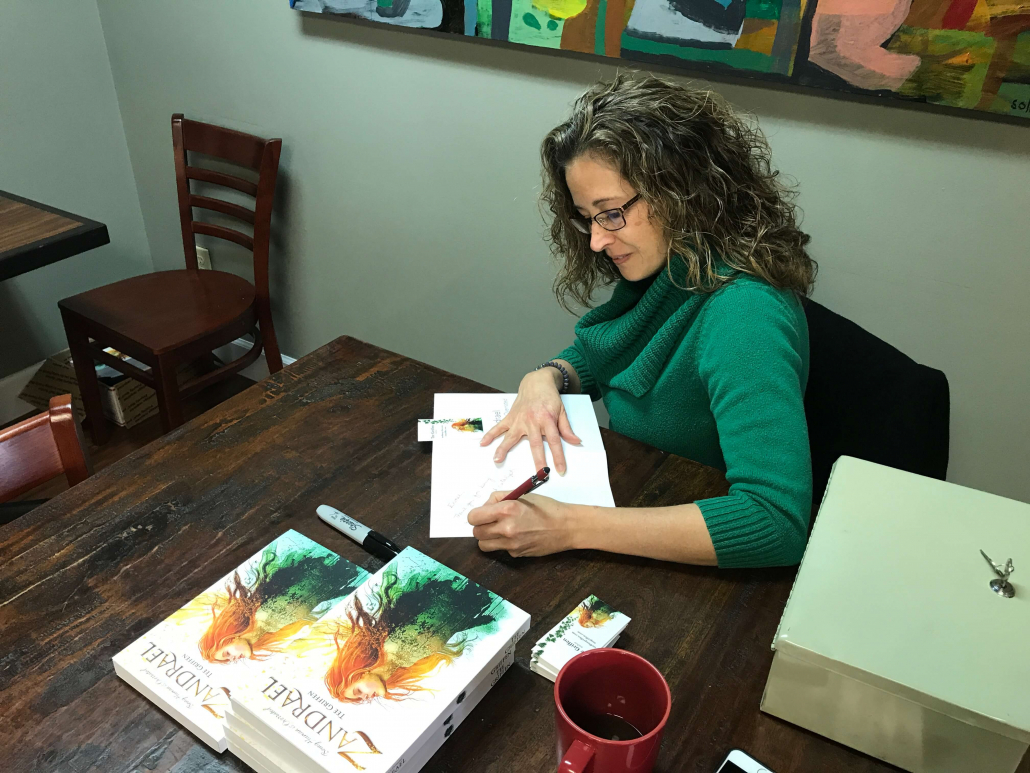 Health: What Are The Benefits of Laser Skin Care Treatments?
Scroll to top