PDX Playwrights returns for its tenth consecutive year as Fertile Ground’s “Festival Within the Festival,” presenting works ranging from ten-minute shorts and one-acts to musicals and full-length performances. About half the shows are off-book performances, with the remainder being presented as staged readings.

All shows will be performed at Hipbone Studios, 1847 E. Burnside St., Portland, OR. All tickets are $10, available at fertilegroundpdx.org  or at the door (unless sold out).

Camas’s own Gary Corbin, known primarily in recent years from his mystery and crime novels such as Lying in Judgment and The Mountain Man’s Badge, acts as PDXP’s “Producer in Chief,” overseeing production of all 27 of PDXP’s Fertile Ground shows. He contributed a ten-minute comedy, “Streaming Jesus,” to the group’s “Daisy Dukes Shorts Night” premiering January 25, and serves as the Festival’s pass coordinator and box office guru.

Other Clark County-based PDXP contributors include Camas’s Louise Wynn, who contributed a ten-minute piece to “Daisy Dukes” entitled “Toaster,” and Vancouver’s Dale Payne, with a full-length dramatic comedy, “The Sequelz.”

Highlights of PDXP’s lineup include the return of its flagship show, the “Daisy Dukes Shorts Night,” a collection of nine “short-shorts” all inspired by a common theme. This year’s theme, “The Disconnect,” inspired nearly 30 submissions, with nine selected by a blind jury, all directed by William Barry and performed by a 6-member ensemble cast. The show runs for only two performances, including kicking off PDXP’s run on Friday, January 25 at 7 PM, and a reprisal performance on Friday, February 1 at 9 PM.

The lineup also includes the third consecutive year of PDXP’s “Crazy Dukes Instant Play Festival,” where six playwrights selected by producer Katie Bennett will develop ten-minute plays in 48 hours based on random casting assignments and four prompts obtained from the “Daisy Dukes” audience on Friday January 25. This popular show runs only once, on Sunday, January 27, at 7 PM.

PDXP also presents seven “co-produced” shows with playwrights from among its hard-working ranks of emerging voices in Portland theatre. PDXP takes care of logistical issues such as venue (Hipbone Studio, 1847 E. Burnside), ticketing and box office, concessions, promotion assistance, casting assistance, and an army of show-night volunteers, while co-producers do the heavy lifting on the creative side: writing, directing, rehearsing, and performing the show. 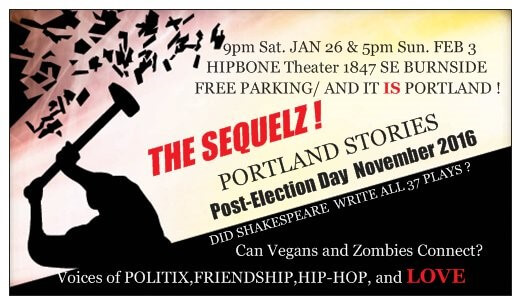 PDX Playwrights is a group for playwrights who want to meet, hear their scripts read aloud, and share feedback in a welcoming, constructive environment. We welcome playwrights at all stages of their career, from beginners to seasoned veterans.

Typically we have about twenty people at each meeting: playwrights, actors, and friends. Plays are read aloud by whomever is at the table that night (which may include actors recruited by the playwright). Our regular readings occur on the first Tuesdays and third Tuesdays of each month and are open to anyone who enjoys hearing new stage work being read aloud.

We also hold “Fifth Tuesday” workshops when applicable. These are open to anyone interested in developing their craft learning more about PDX Playwrights. 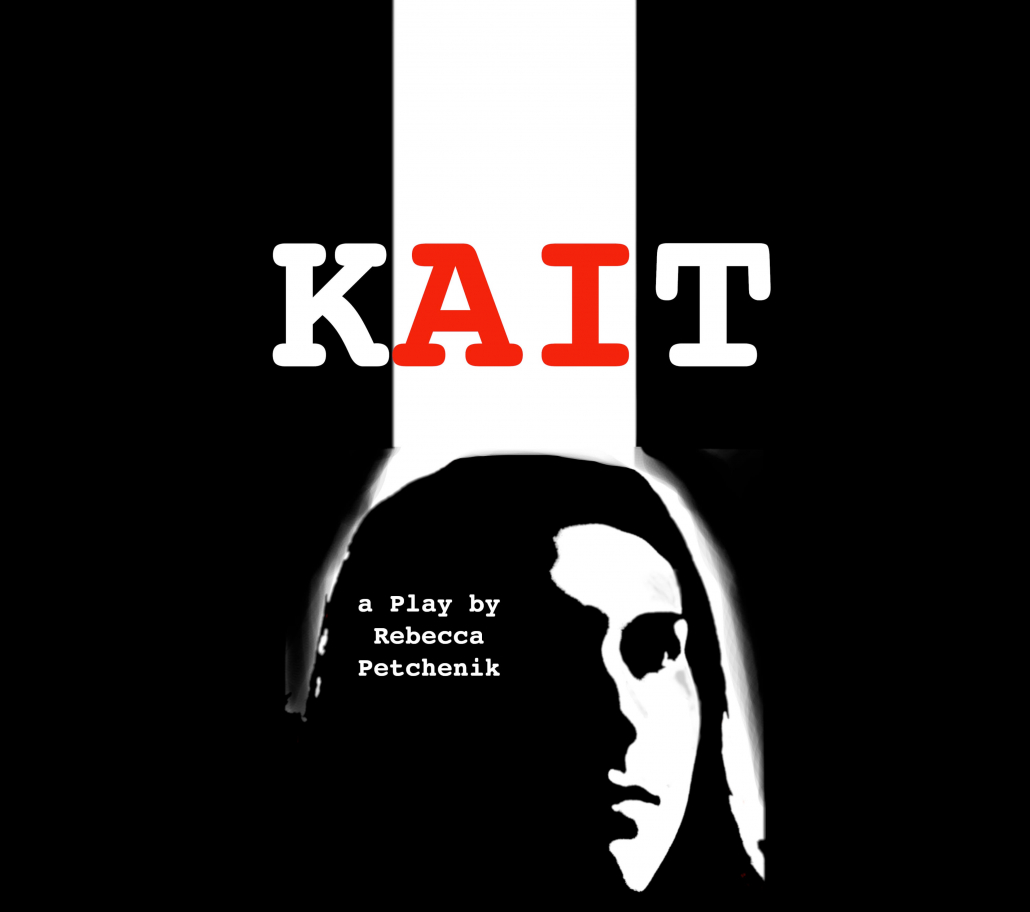 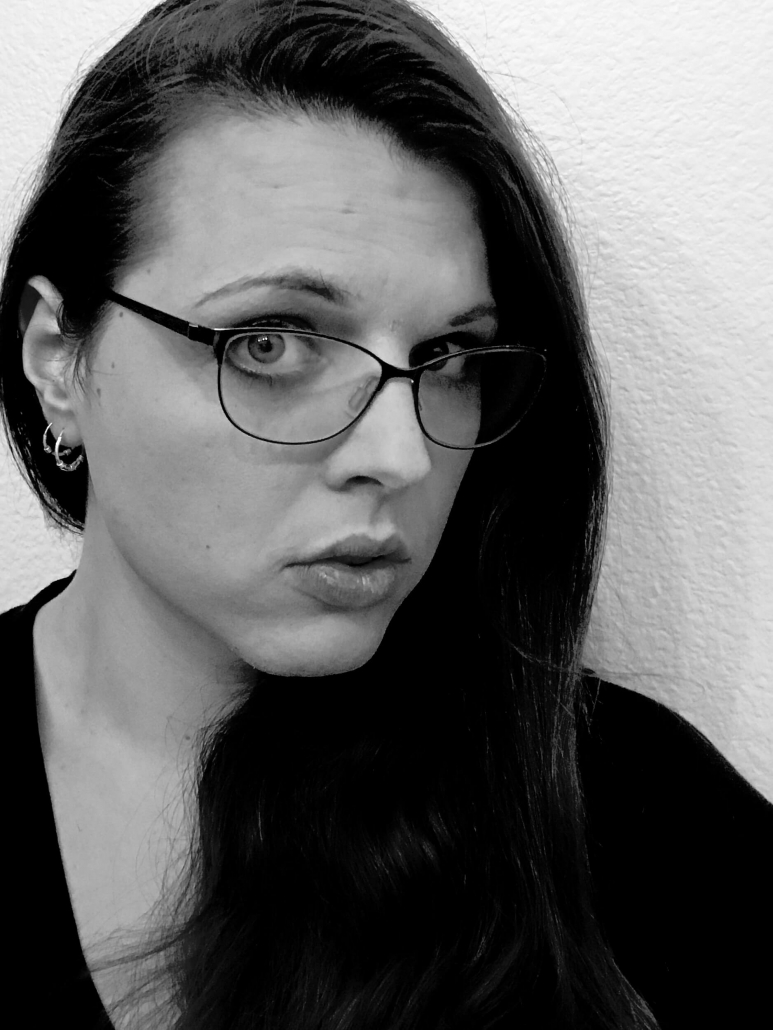