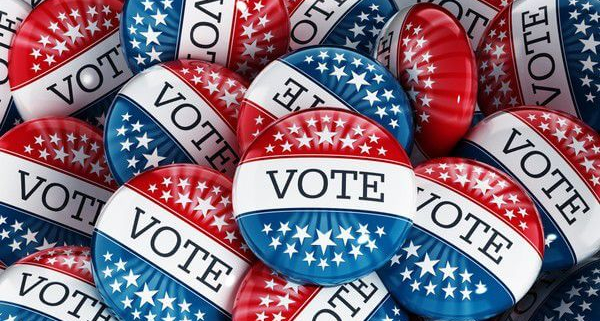 Camas, WA — A formal Camas Mayoral debate has been set for Tuesday, October 22 at 6:30 pm at the Grass Valley Fire Station in Camas, and the public is invited to attend.

All three candidates for Camas mayor — Shannon Turk, Barry McDonnell, and Melissa Smith — were invited to attend and participate in the 90-minute debate, which is being organized and hosted by Lacamas Magazine and Clark County Today.

Doors for the event will open at 6 pm, and residents are encouraged to come with questions.

“Although all the rules haven’t been set and approved by the candidates yet we encourage Camas residents to attend the event, and come prepared to ask questions,” said Ernie Geigenmiller, publisher of Lacamas Magazine. “It will be a real debate in which the candidates are asked questions by moderators, their opponents will offer a rebuttal, and there will be opportunity for real dialogue between them — as well as an opportunity for residents to directly ask questions. There are also rules of decorum at public facilities like the fire station that will need to be followed. More details to come.”

Mayor Turk and McDonnell have accepted the invitation, while Smith, citing health concerns, said she will not attend the debate.

“I am excited that this has come to fruition and am looking forward to it,” said McDonnell. “I think public debate is important for an authentic democratic process and regardless of outcome, this will be a win for the citizens of Camas. I hope we get a great turnout!”

Turk didn’t issue a formal statement, but welcomed the opportunity.

The mayoral race became competitive after weeks of increasing concern about Proposition 2, the community aquatics center and sports field bond, which is on the November ballot.

We encourage you to post your questions in the comments section of this article — or on our Facebook or Instagram social media sites. You may also email us: [email protected]