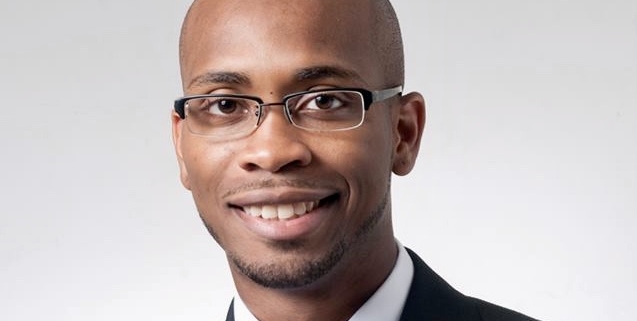 CAMAS, WA – Mayor Barry McDonnell is excited to announce the appointment of Jamal Fox as the next Camas city administrator.

Fox comes with a wealth of experience in local government, most recently serving as the deputy chief of staff for Mayor Ted Wheeler in Portland, Ore., and as the property and business development manager for Portland Parks and Recreation prior to that.

“I am honored to be selected to serve the City of Camas as the next city administrator. I am looking forward to leading a strong and high-performing team of professionals and partnering with Mayor McDonnell in taking the City of Camas to the next level with a focus on the three C’s for sustained organizational performance and success: Core, Culture and Communications,” Fox said.

Before moving to the Pacific Northwest to be with family, at the age of 25, Fox became the youngest person ever to be elected to the Greensboro City Council in North Carolina. He represented District 2 (northeast Greensboro) and was later reelected, serving until 2017.

Previously, Fox worked for the City of Greensboro in the City Manager’s Office and in the Department of Planning and Community Development. Fox is also a former North Carolina A&T State University political science adjunct professor and Guilford County Schools high school teacher.

“I feel very fortunate to have Jamal as our new city administrator,” said Mayor McDonnell. “His background and skillset will be valuable in helping the City engage with the community to shape a vison for my three core priorities—land, people and honesty—while at the same time inspiring the next generation of Camas leaders and strengthening our community so everyone feels heard, empowered and welcome.”

Fox and his wife, Jaimee, have one son, Jamal Jr., who is 14 months old. Fox is a proud father, husband and member of the Phi Beta Sigma Fraternity Inc. Fox and his family are looking forward to moving to Camas and becoming active members of the community.

The public is invited to learn more about Mr. Fox and the selection process in this video discussion: https://youtu.be/WgtFlswtHFg