Camas, WA — Fresh off a fifth place performance at the ultra-competitive Golden Gate Tournament in California, the Camas Science Olympiad team is preparing to host its annual Invitational — right at Camas High School this Saturday.

The team meets weekly in a club-like setting to learn, talk, strategize and just have fun in an effort to win Science Olympiad tournaments, all with an eye on winning another State title. They’ve clinched the Washington State title for seven of the last eight years, and team President, Wilson Ho, a senior, is hungry for another major win.

“We are very competitive,” said Ho, “but we also have a good work ethic, and we really can’t procrastinate. You have to set yourself up to study time management and organize yourself. Plus, we have fun while we do this, and we always get along well.”

The Olympiad students work together to prepare for the competitions, which include chemistry labs, test labs, material science labs, aviation, astronomy, thermo dynamics, and build sessions, such as hovercraft, Ruve Goldberg, robotics, and mousetraps.

“With the hovercraft you build a small device to control speed,” said Abigail Jiang. “With astronomy, we do tests of space objects.” 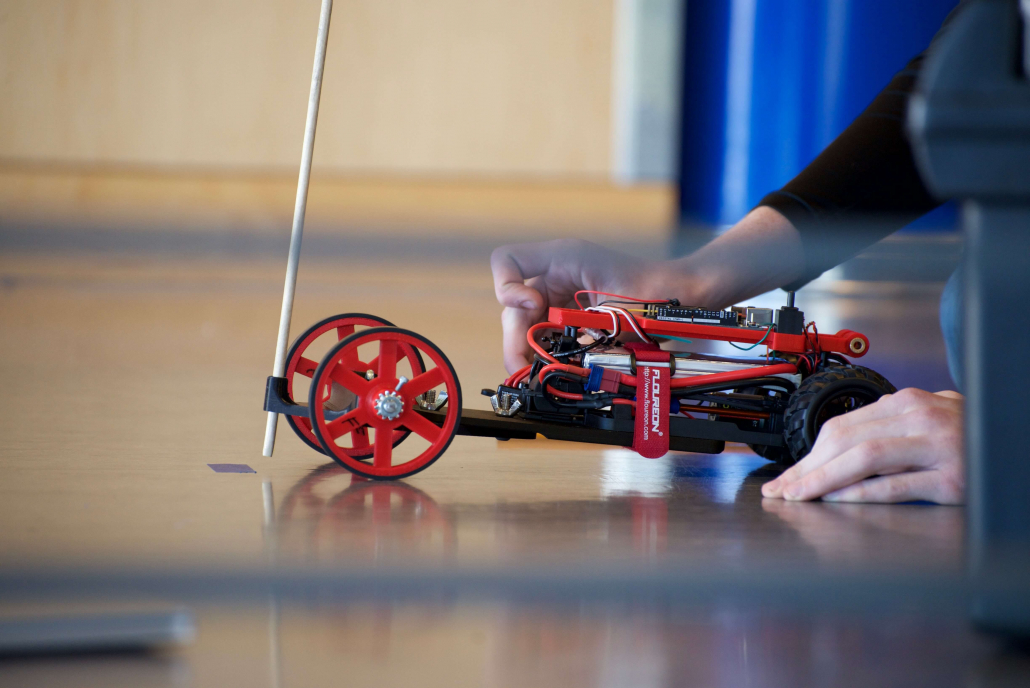 Led by head coach Matthew Chase, the students say they are well supported by parents who come to the study sessions, and chaperone their various tournaments.

During those tournaments, the Olympiad students are paired up for three to four events throughout a single day. Team captains strategize the partnerships and the path to a team victory.

”We love to win,” said Ho. “And yes, it’s a ton of work, but you learn so much, and a lot of times we’ll get just three hours of sleep the night before a tournament.”

Jiang said they get excited about the awards, and explained that scoring is like golf.

”The lower the score the better,” said Jiang. “It’s a team effort, and motivation comes from the team. We want everyone to do well.”

“You get to understand people more,” said Teng. “You see how people respond, and we have fun while we do it.”

Their Camas Invitational starts this Saturday at 8 am at Camas High School. Their regional tournament is on March 3, and the big State tournament is in April. 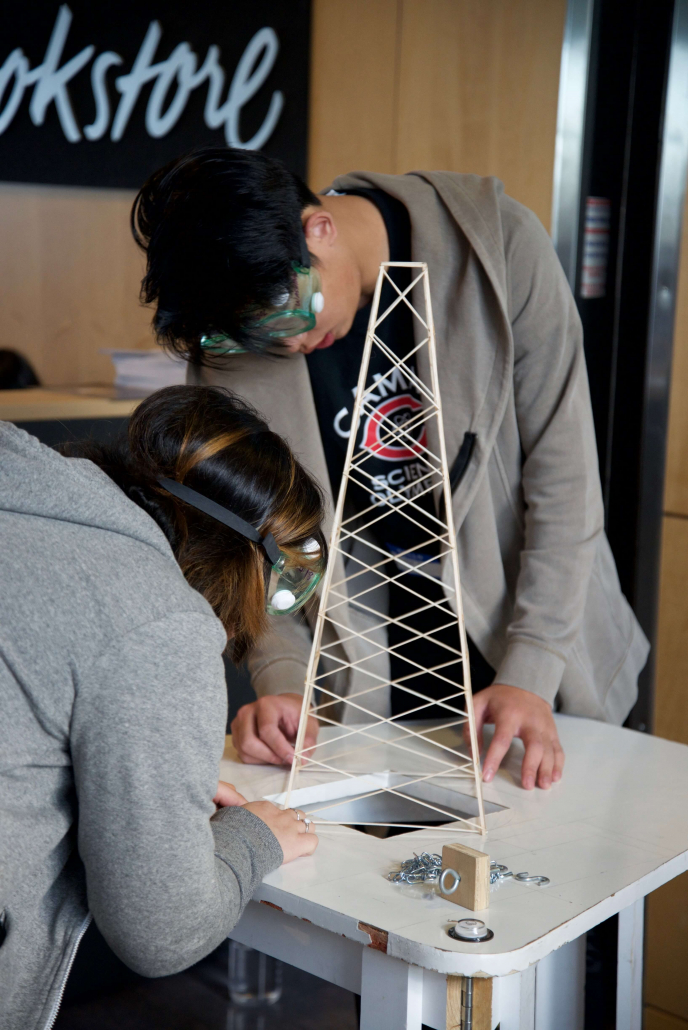 Building a tower during a competition. 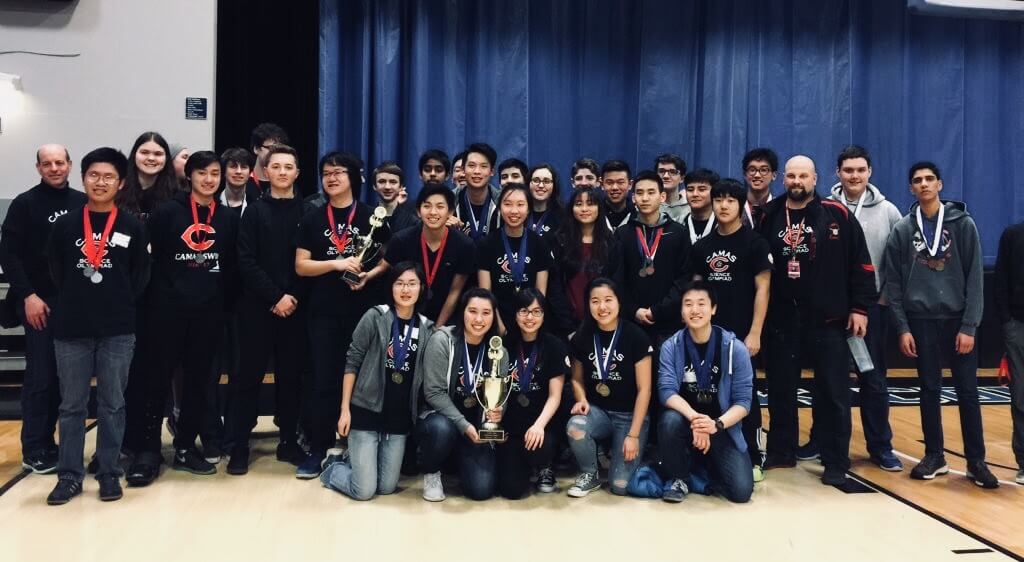 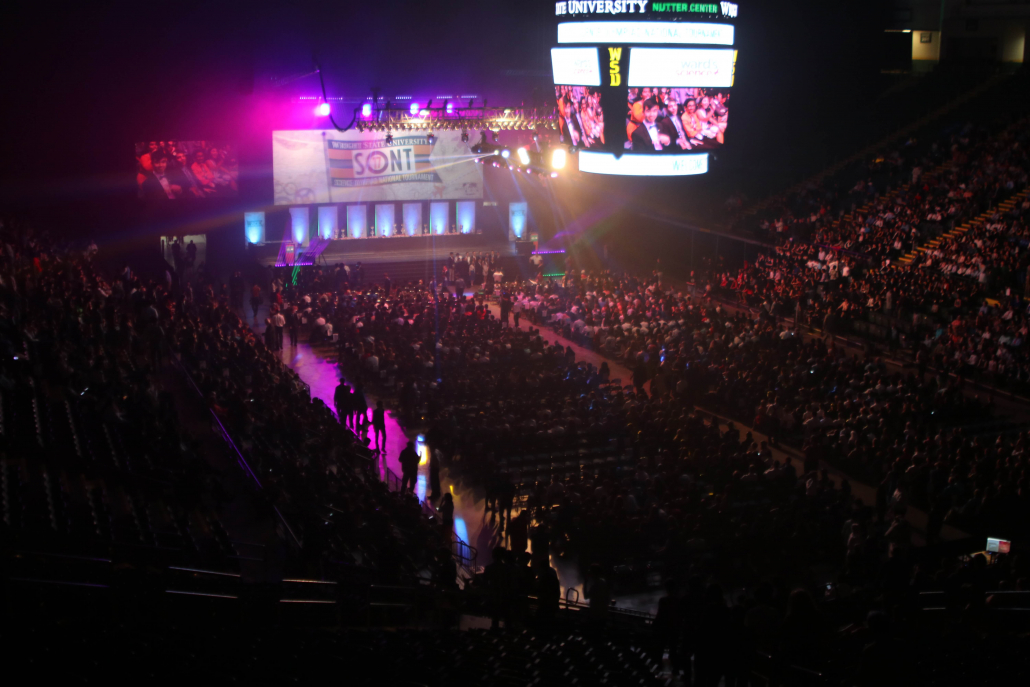 At a tournament — during awards. 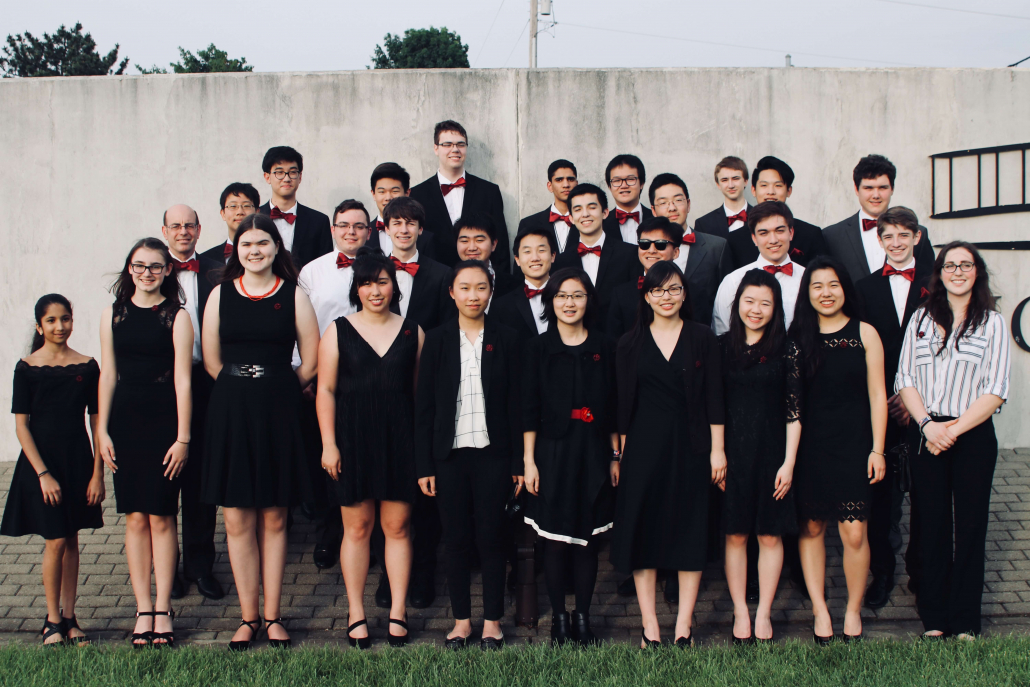 Indulge for a Cause on Valentine’s Day and all of February at Quaintrelle
Scroll to top
Posting....