The world-famous Harlem Wizards will visit Union High School on Wednesday, April 18, 2018 for an evening of great fun and fundraising. The Wizards will play a game against a team of Evergreen Public School administrators, teachers, community leaders, and community members. Proceeds will benefit Harmony Elementary.

The event will feature a variety of fun interactive extras to complement the Wizards’ dazzling demonstration of hoops artistry: Pregame “Wiz Kids” warm-up, contests, comedy, awesome slam dunks, audience participation, merchandise giveaways, and more. The game will conclude with the Wizards’ signature dance extravaganza that will have the crowd on their feet!

“We are excited to host the Wizards,” says Katrina Roberts, Harmony Elementary PTA President. “They are superb showmen who deliver fantastic all-ages entertainment for a great cause.”

Founded in 1962, the Wizards have played over 15,000 games throughout the US that have raised over $25 million for schools and charitable causes. The Wizards have also played in over 25 foreign countries on five continents

Tickets are priced as follows: 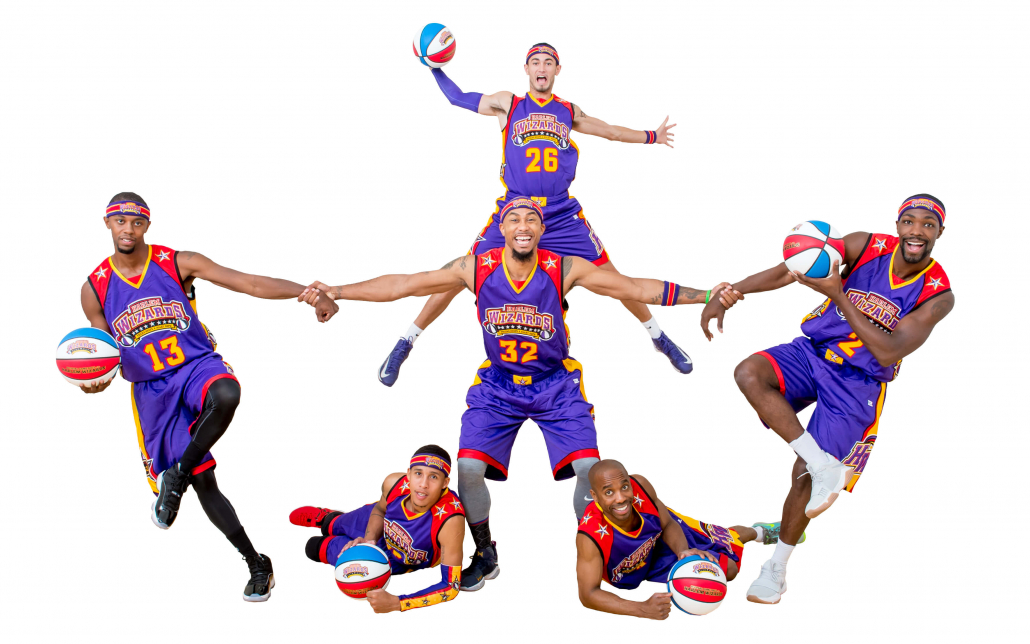 Coming to Harmony on April 18.

The home team players will be thrilled to play in front of family, friends, and fans, and spectators will delight in seeing their beloved teachers, principals, and community leaders run the court. Come out and cheer – you will not want to miss this fantastic experience that will benefit our most precious resource: The kids!

About the Harlem Wizards

Howie Davis was a larger-than-life entrepreneur, impresario, promoter, and visionary whose passion for sports, entertainment, and philanthropy culminated with his creation of the Harlem Wizards in 1962.

The idea for the Wizards started in 1959, when legendary basketball showman Goose Tatum approached Howie to organize a tour for Goose’s “Harlem Stars.” The Stars had a short but successful run that opened Howie’s eyes to the enormous potential of “show” basketball. Three years later, Howie launched the Wizards. 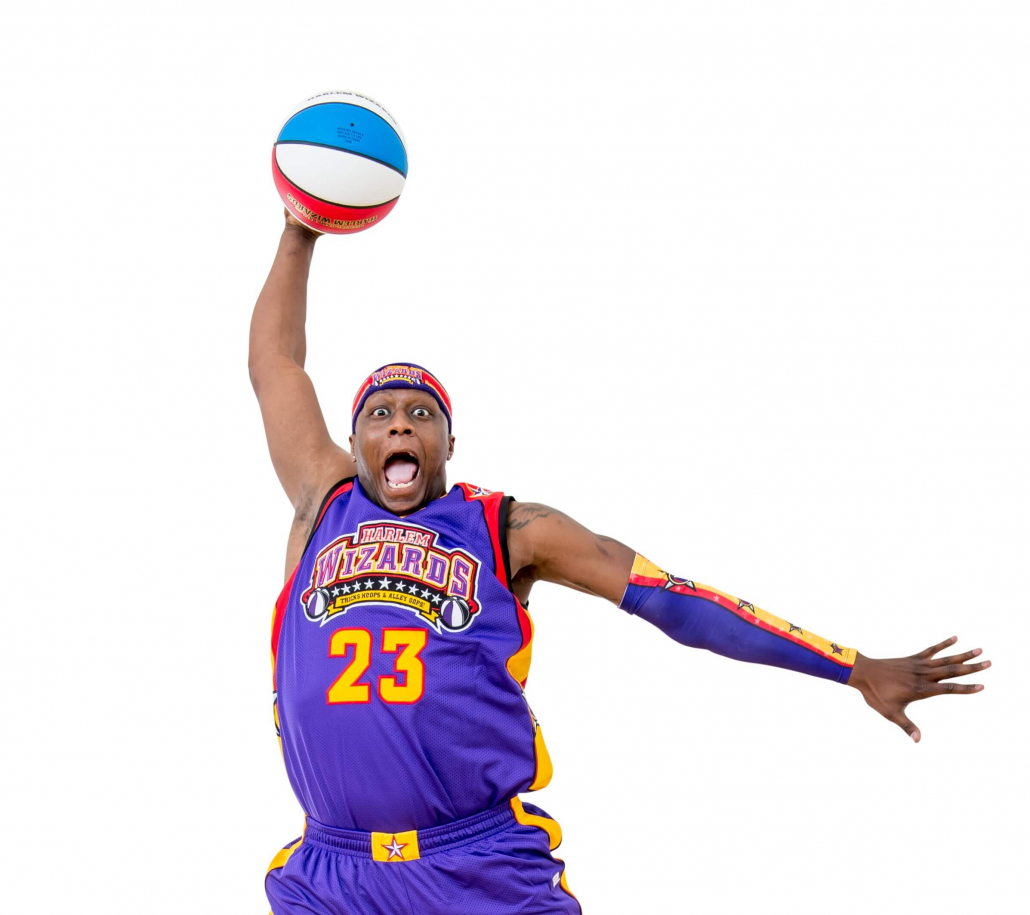 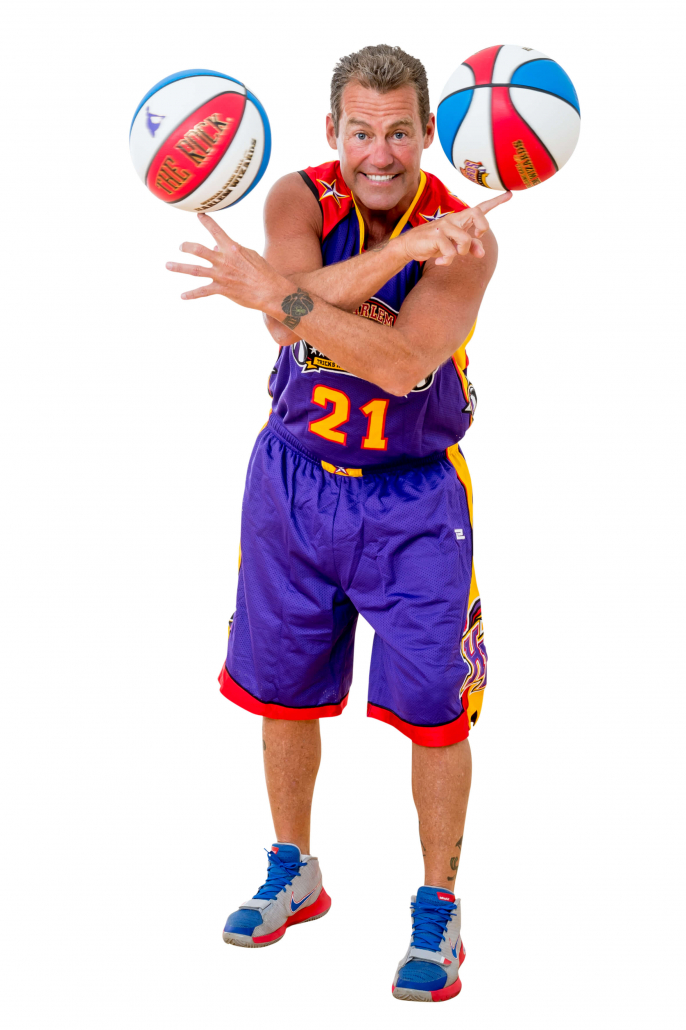 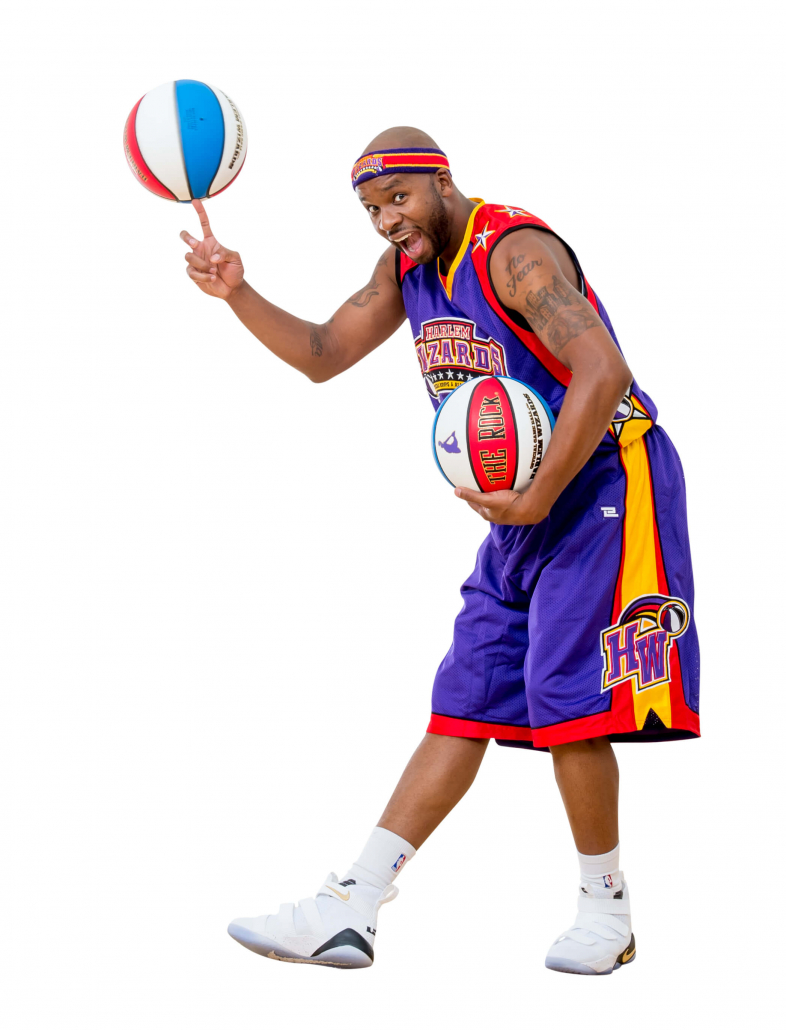 Get ready to be entertained!