So, how did that happen?

”It was really one for the ages,” said Boys Head Coach, Jon Eagle. “Amazing. It was a surreal last part of the meet. It was very long odd for it to turn out the way it did. Go Papermakers!” 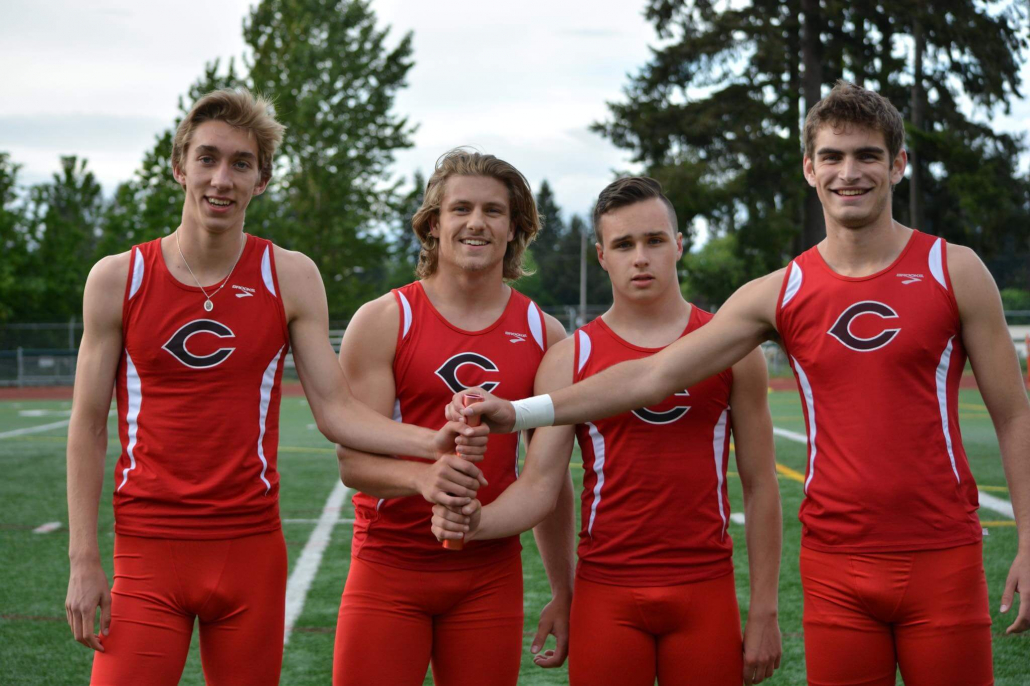 ”I’m pretty sure it was the first time that’s ever happened at State,” said Leighton. “It’s pretty crazy, it’s awesome that we managed to get first as a team, though. I’m really proud of our entire team and program, even everyone who didn’t go to State, for working so hard and getting to where they got.”

Leighton said there were 15 other Papermakers at State.

Maton won both 800 meter (1:51.02) the 1600 meter event (4:07.50), setting personal records in both. His two victories were essential to the team’s ultimate victory, but as the math shows, every point and individual team member placement led to the overall success at this year’s State competition.