Vancouver, WA — More than 1,400 Evergreen Public Schools (EPS) teachers met Sunday afternoon at Evergreen High School to ratify their new collective bargaining agreement — by a vote of 1,455 to 4, or 99.5 percent approval.  The new two-year union deal gives teachers, on average, a raise of 11.5 percent, and gives starting teachers salaries $51,619 and veteran teachers topping out at $98,279 in year one. The year two salary range will be $53,474 to $100,618.

The new deal opens schools back up on Monday for Evergreen’s 26,000 students. It’s the largest school district in Clark County, and the second to last district to end a two-week long strike. Battle Ground still hasn’t settled.

“We are excited to be welcoming our students and staff back to school and appreciate the hard work both bargaining teams did in reaching a mutually beneficial agreement,” Superintendent John Steach said.

The Evergreen Education Association (EEA) struck a deal with administration leaders just before 3 am today.

Teachers have been picketing in front of their various schools for two weeks, causing major scheduling issues for parents.

EPS teacher, Hillary Axford, said the teachers were frustrated that a deal took so long. It’s been a very contentious few weeks.

“I don’t feel the district has been honest in these negotiations,” she said on Thursday.  “I think we’ll be one of the last districts to settle.”

All high school students who attend the Cascadia Technical Academy, which is run by EPS, need to report to classes as scheduled. 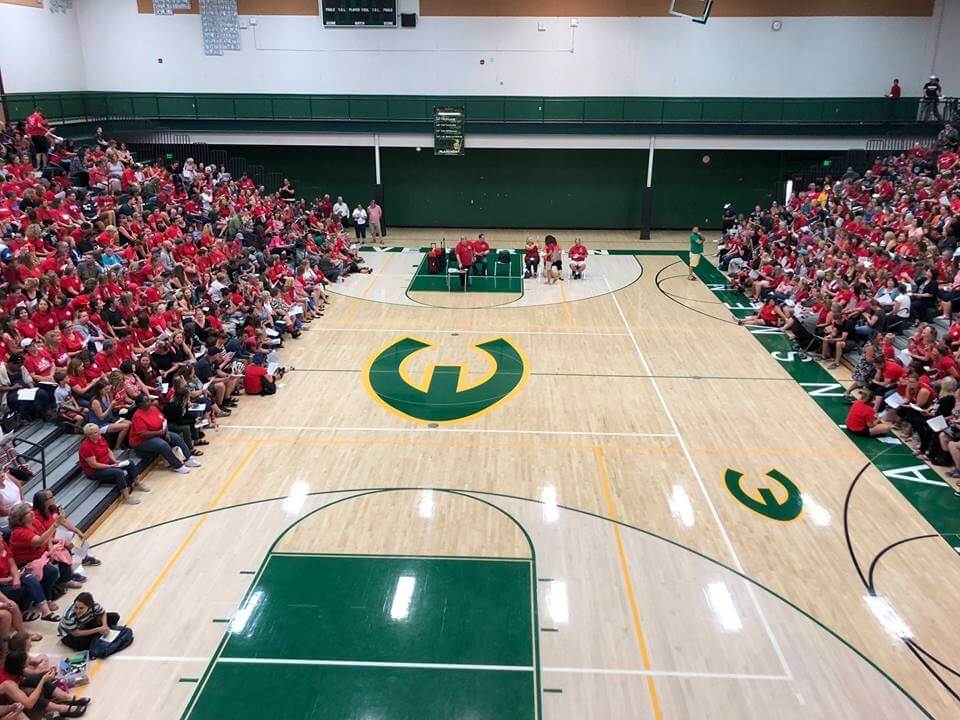 At the union ratification meeting.