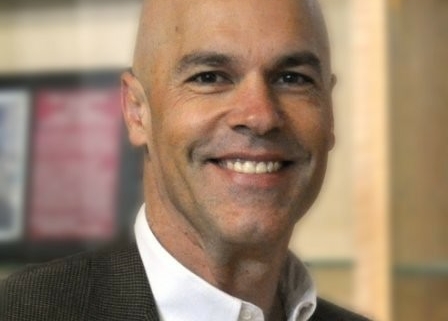 Camas, WA —Following an extended nationwide search, the City of Camas announced that Doug Quinn will be Camas’ next City Administrator.

Quinn will assume the position effective Jan. 4, 2023.  However, Council will have a vote to confirm the appointment at the upcoming Dec. 5, City Council meeting.

Quinn was a member of the Administrator candidate pool from the second recruitment process. Following the most recent search, Camas Mayor Steve Hogan went back through the candidates and determined Quinn was the best fit for the City at this time.

“Doug is extremely well-known and respected in this community, but it’s his dedication to this City that really made him the clear choice,” said Hogan. “I think his familiarity with the City of Camas and his knowledge of the area will be extremely beneficial. And I’m excited to see what he can do for Camas!”

In addition to numerous community service positions, Quinn has also served on the Camas School Board since 2005, and as Board President from 2009-2011 and 2017-2019. He has been a Board Member with the Downtown Camas Association since 2005. Quinn is a licensed professional engineer in Washington and Oregon.