There were wide eyes, big smiles, loud screams, lots of hugs and tears of joy.

Purwins delivered a 9.475 on the bars to get the Papermaker gymnasts pumped up after they struggled on the vault. McGee followed swiftly with a 9.6 and Shibata put the finishing touches on a Camas sweep with a 9.725.

“It was pretty gnarly,” McGee said.

“That was my highest score ever for gymnastics,” Shibata said. “It was really exciting. It was just a great way to finish our season.”

“I started crying before Shea even finished,” Purwins said. “At that point, I didn’t even care if we won or not. They just did so good. I am so proud of them.”

The Papermakers had to wait through one more rotation, but things started to materialize. McGee earned second place in the all-around competition with 37.9 points. Shibata took fifth all-around with 37.35 points.

The final team scores left the athletes, coaches and fans on pins and needles. In the end, Camas outscored Woodinville 181.2-180.125 to become the first 4A high school from Southwest Washington to win the state championship.

“It could have gone either way, so we were just sitting there holding on to each other,” Shibata said. “When they said Woodinville was second, we were so excited. It’s cool because our team is so strong and supportive. We boost each other up. It’s amazing.” 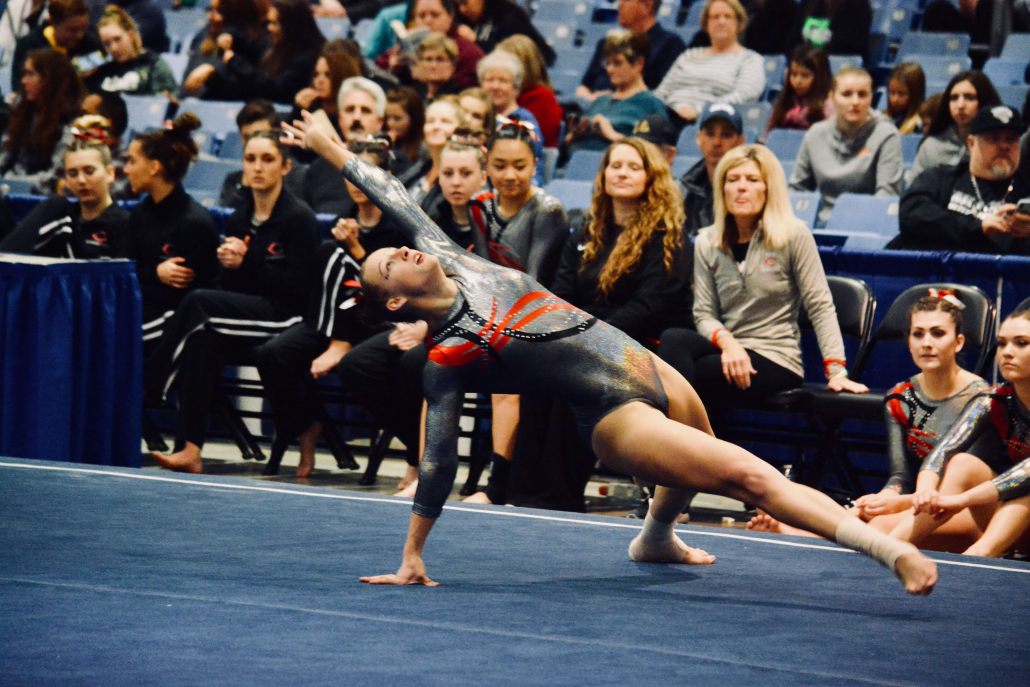 This dream didn’t just start when these girls got to high school. Purwins, Shibata and team captains Joy Marsh and Madison Martin have trained together at the VEGA gym in Camas for years.

“VEGA is my family. It’s family for a lot of these girls, too,” Purwins said. “There’s no way I could ever be here without my coaches. They molded me from a 4-year-old to who I am now.”

Marsh, Martin, McGee and Shibata hope they can carry on this new tradition for Camas. Woodinville had won several state titles in the past, but now there are new kids on the block.

“It’s a new beginning,” Marsh said. “We’ve made history, and we can’t express how proud we are.”

“Next year, we are going to come back even stronger,” Martin said.

“I’m going to remember every single person on this team and how we did,” Shibata said. “It’s just like another family that I have.” 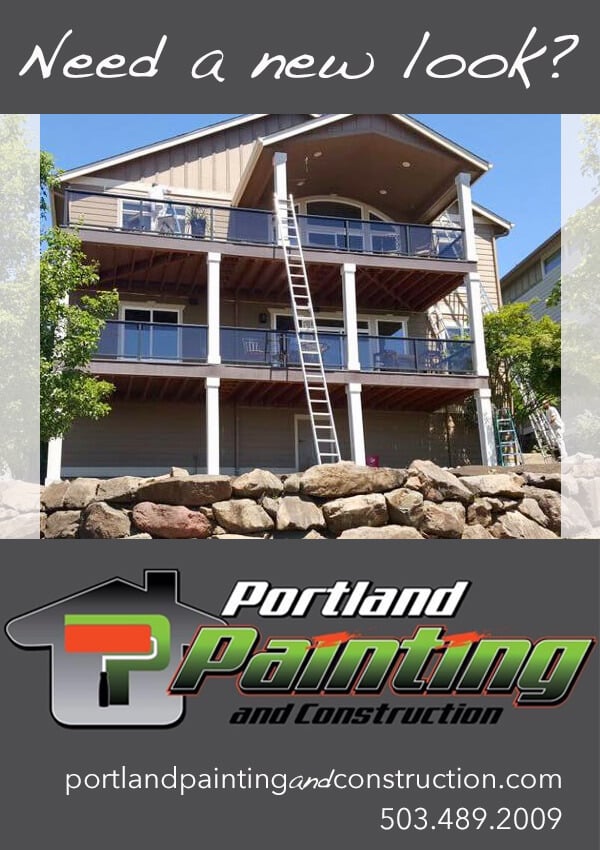 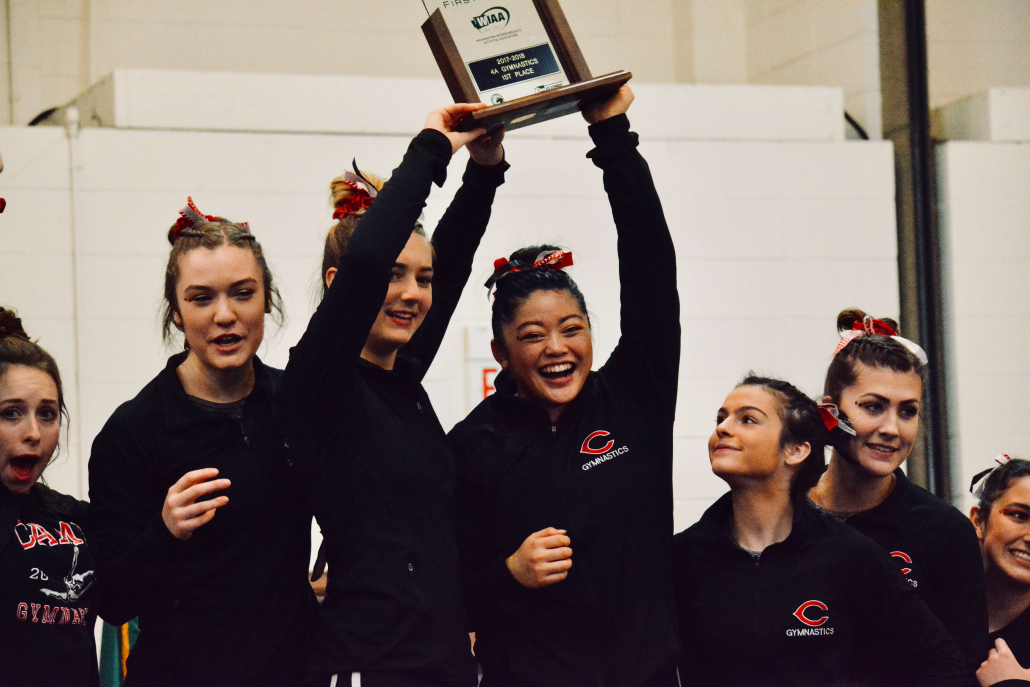 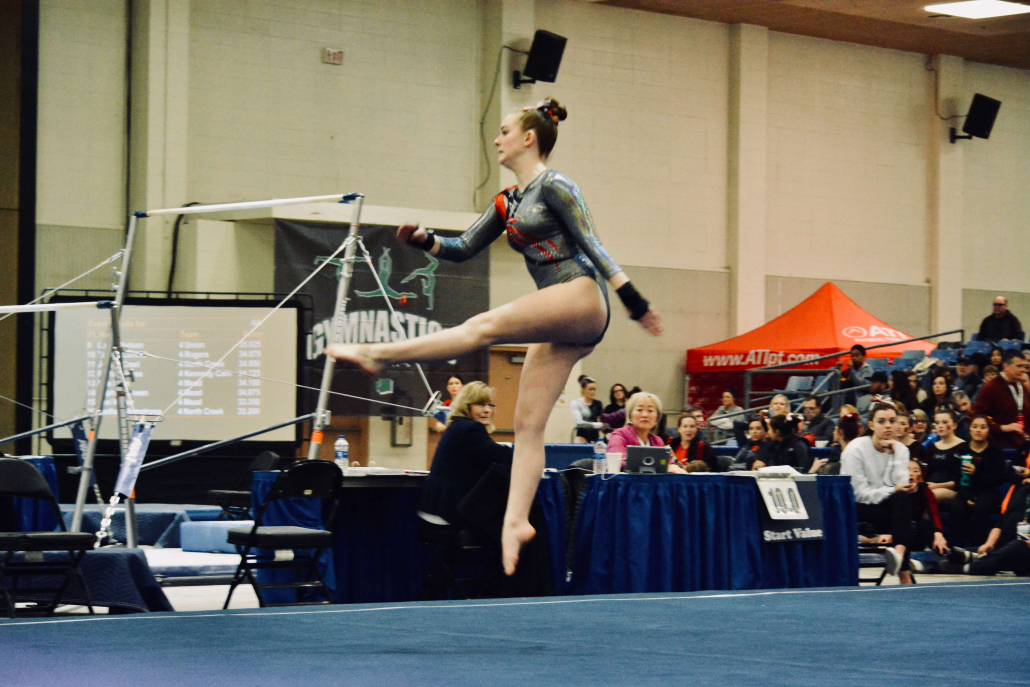 4A State Swimming: Camas Boys to Fight Back at Today’s Finals
Scroll to top