Camas, WA — The Grammy-nominated band, Smalltown Poets, is back and better than ever with today’s release of their eighth album, “Say Hello.”

Their style of music is comparable to Counting Crows.  It’s a jangly, guitar driven rock, with very catchy melodies — and a lot of time was spent crafting the sound of this record. They’ve had several top 10 hits in the Gospel genre.

One of the signature songs from the album, “Middle of our First Love,” has gotten significant radio time these past few weeks. And, it’s one of Kevin Breuner’s favorites. Breuner is one of the band’s guitarists — and he’s also a Camas resident.

“The story behind this is we had ten songs we recorded and arranged them in priority in what we worked on first, and this was number 10,” said Breuner. “Then it went through this dramatic re-write. It started out as slow jazzy song. There was a lot of honesty with each other, so we knew we had to fix it, and the results exceeded all expectations. That’s one of the storylines with this record. Since we have a few years under our belt there was an open, honest collaboration and it pulled out the best out of all of us.”

The new album is available at all the various music service worldwide including, iTunes, Apple Music, Spotify, Amazon, Pandora and more. This website is a portal to all the places the music is available: https://smalltown-poets.lnk.to/6KpRmWE

“Say Hello” was produced by the band with Matt Goldman, who’s worked on big projects from Third Day, Under Oath, and Copeland.

“He’s well known in Atlanta, and just really brings a new level of creativity to any project he’s working on,” said Breuner. “The five of us have day jobs across the country, and it took us two years of collaboration to put it all together. We’d each write something, share files over the Internet, and hammered out ideas, which led to recording sessions. Our last album was a Christmas album, which is a whole different animal all together. It’s about timing. We took more time as we did this independently. This gave us freedom to keep doing until it’s right.”

Smalltown Poets used to be assigned to a major label out of Nashville, and sold albums in mid to late 90s, then the band went their separate ways. 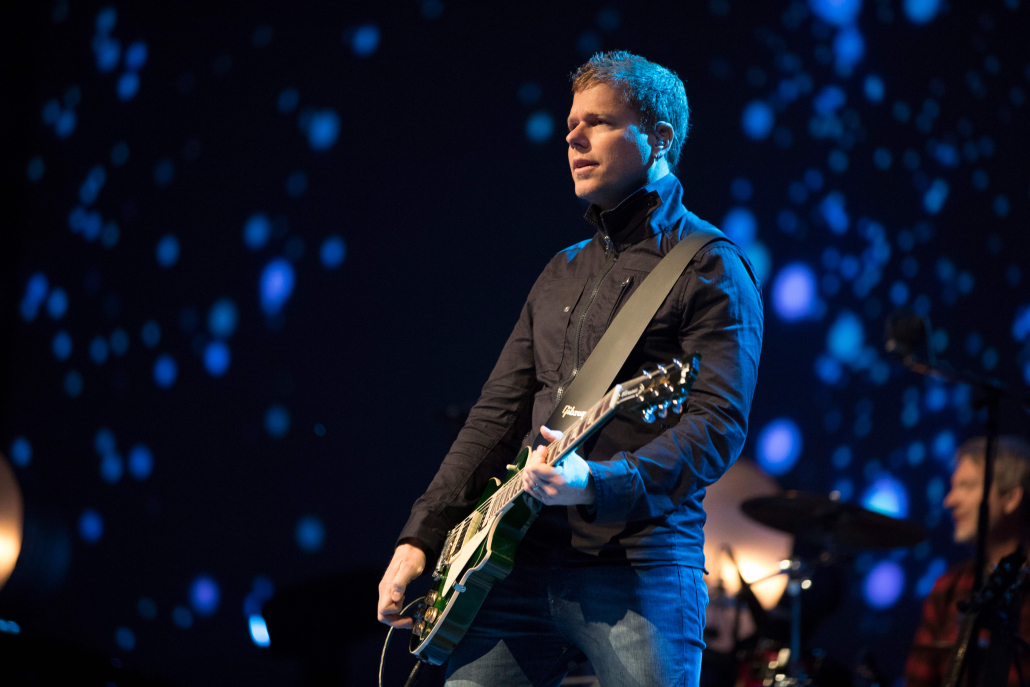 “We’ve been collaborating across the Internet, releasing records, and pursuing regular careers and getting out on the road when we can. I’ve lived in downtown Camas for past three years, so much of this record was recorded at my house in Camas. We also recorded in Memphis, and Atlanta.”

The band is technically based out of Atlanta, where two of its five members reside, and where a lot of the album’s recording occurred.

One member lives in Charlotte, one in Tampa, and Breuner lives right here in Camas. In their early days, the band lived in Nashville. Smalltown Poets debuted in 1997.

Presently, the band is working on tour dates, with conceptual plans to do a West coast run in the fall, starting in Seattle.  Right now, the main first step is getting the music out there. They average 20-30 shows a year. 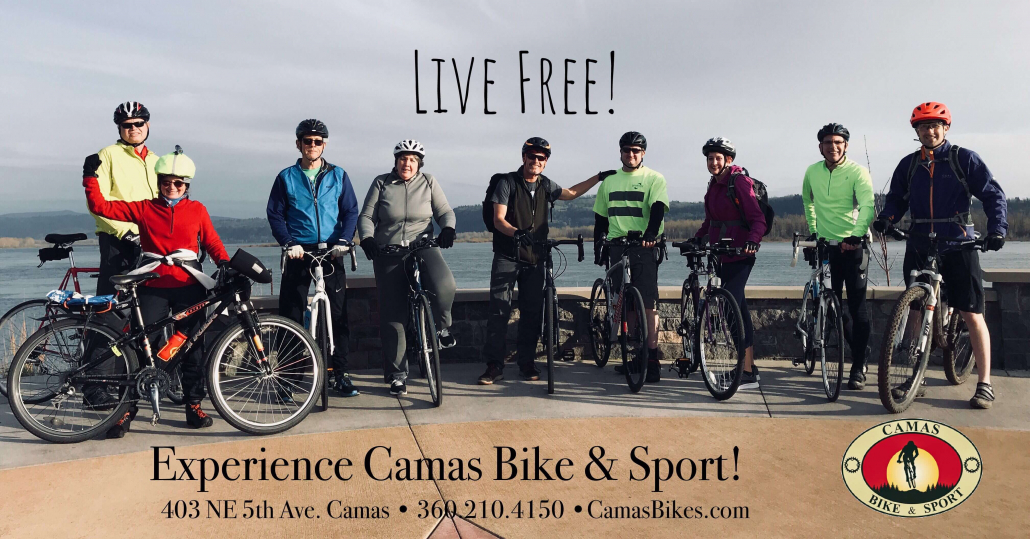 Breuner is VP of Marketing at CD Baby in Portland.

“CD Baby is a beacon in the independent music industry,” said Breuner. “I left the whole major label thing because we were always the last people to get paid. We sold 200,000 copies of our first album, and we were still scraping by. I thought there’s got to be a better way to get the music out to our fans. If I could sell directly to our fans we could sell less music and make more money.”

“I’m doing exactly what I’m passionate about. So I’ve been working at CD Baby for over 12 years. We educate artists on how to move their careers forward. The fact that I’m still an active artist and out there in the trenches, along with working in the business, I can see what artists need to do to promote their music. We support 650,000 artists. We help so many with a path to success. There’s a lot of learning. It’s been fun to see what artists are doing.”

“I try to give up music, and then I get pulled back,” he said. “I want to make music. Releasing music is something I enjoy. Something inside me that wants to keep creating. Music is a release that’s though to explain. It allows me to express myself. I’m not a lead singer, I’m not someone who gets on stage to sing. I love to write and record with the guitar. It helps me express what I’m feeling. I feel like when I listen back to the tracks, it’s easy to go through the emotions and capture what I’m feeling. It helps me to leave my own finger print.”

His family moved the milltown because his parents moved to the Camas-Washougal area, and they started doing Camas Days, and all the local activities.

”When we outgrew our starter home, we had two daughters, and knew the kind of house we wanted,” he said. “We checked out a house that was exactly what we were looking for. We love the neighborhood. We know most of our neighbors and we do neighborhood BBQs and do a lot of things in downtown Camas. We go to all the Camas football games.” 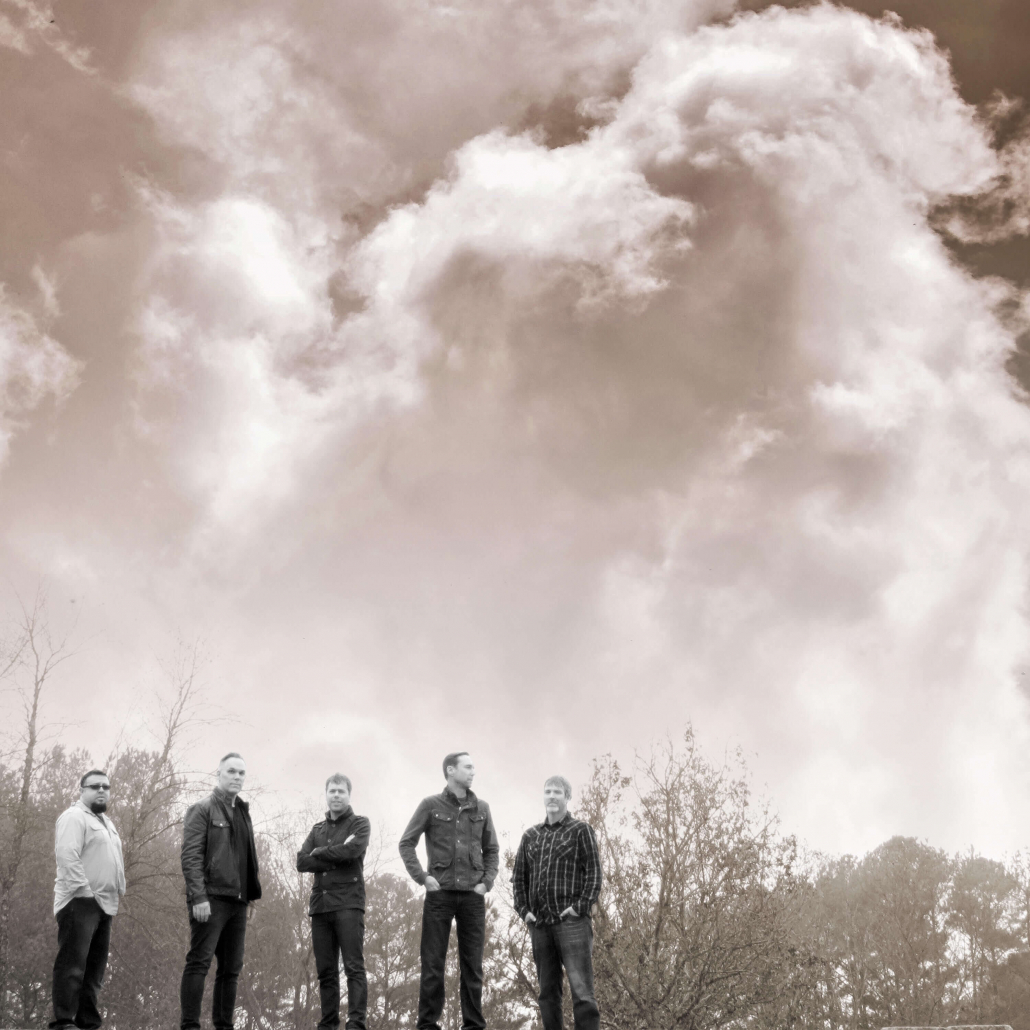 The band known as Smalltown Poets. 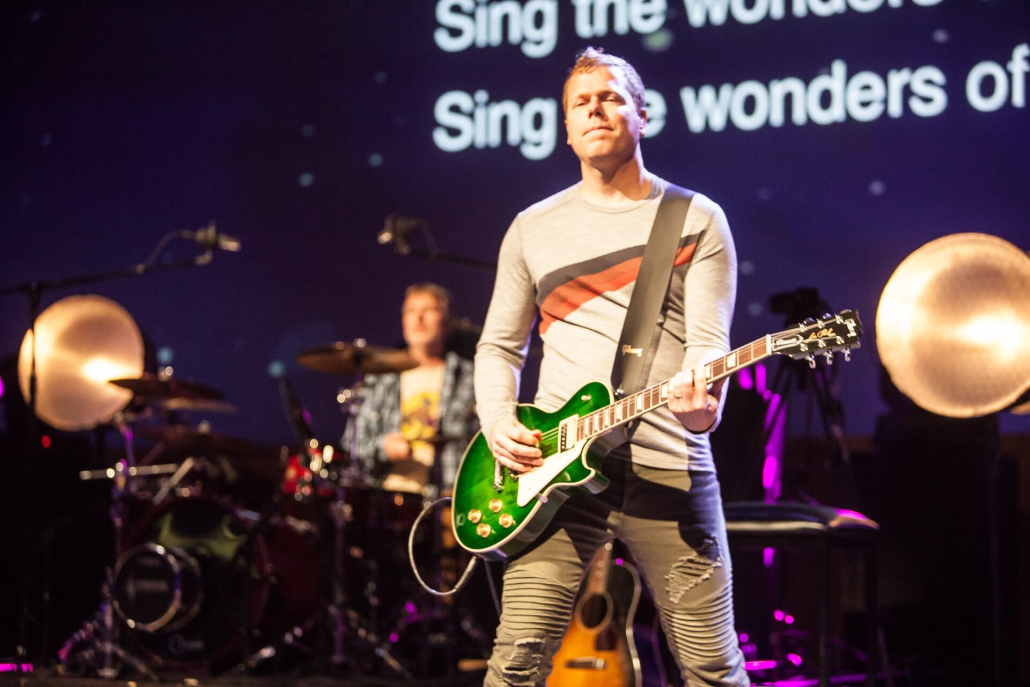 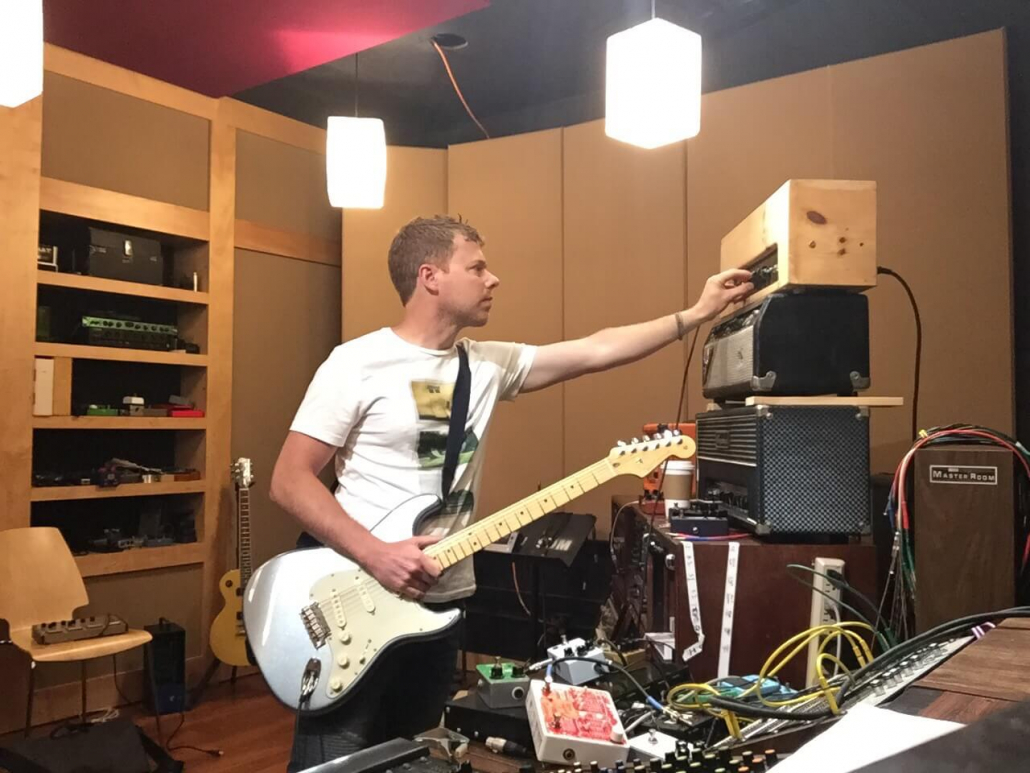 Kevin Bruener inside his studio. 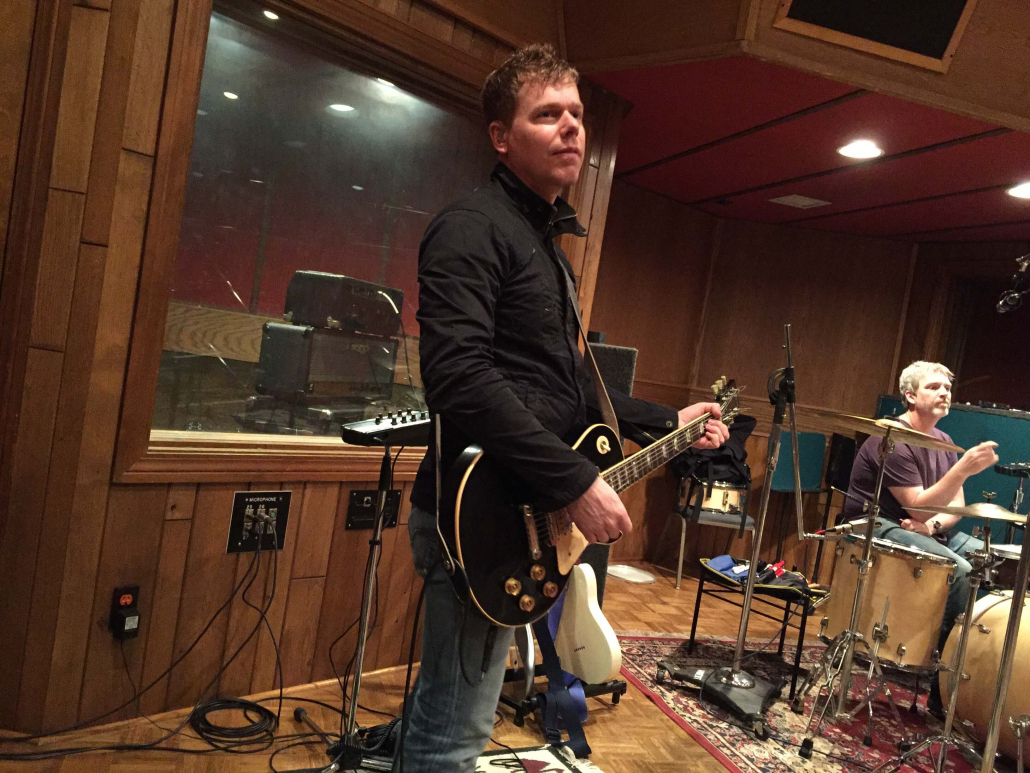 Recording in the studio.